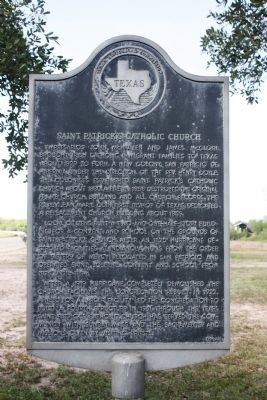 Local citizens built a two-and-one-half story building for a convent and school on the grounds of Saint Patrick's Church. After an 1875 hurricane destroyed facilities at Indianola, nuns from the order of Sisters of Mercy relocated in San Patricio and operated Saint Joseph's convent and school from 1876 until 1884.

After a 1919 hurricane completely demolished the church facilities, the congregation rebuilt in 1922. A need for a larger facility led the congregation to build a fourth structure in 1961. Through the years Saint Patrick's Catholic Church has served the community with Sunday Mass and the sacraments and missions given by visiting priests. 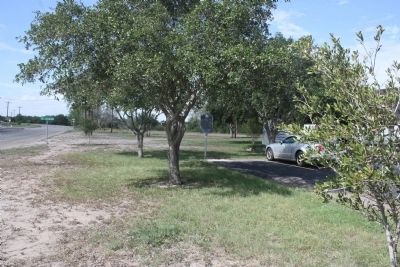 Topics. This historical marker is listed in these topic lists: Churches & Religion • Education • Settlements & Settlers. A significant historical year for this entry is 1829. 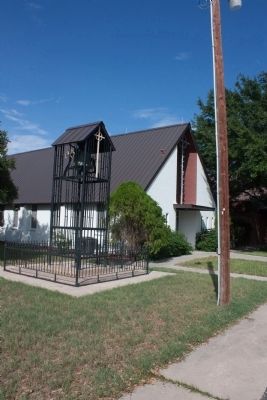 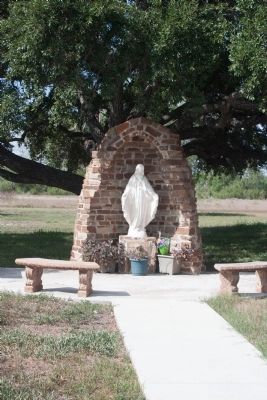