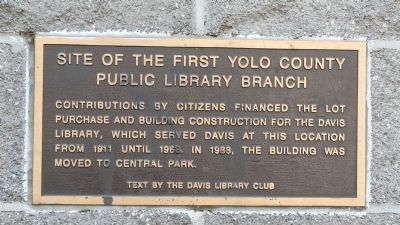 Contribution by citizens financed the lot purchase and building construction for the Davis Library, which served Davis at this location from 1911 to until 1988. The building was moved to Central Park.

Text by the Davis Library Club

Location. 38° 32.557′ N, 121° 44.387′ W. Marker is in Davis, California, in Yolo County. Marker is on F Street, on the right when traveling south. The marker is mounted on the front of a public parking garage at the corner of F Street and 1st Street. Touch for map. Marker is at or near this postal address: 101 F Street, Davis CA 95616, United States of America. Touch for directions. 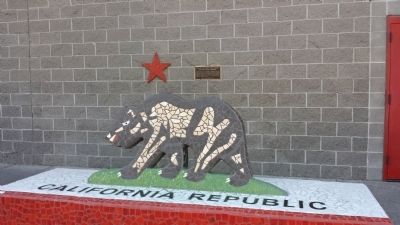 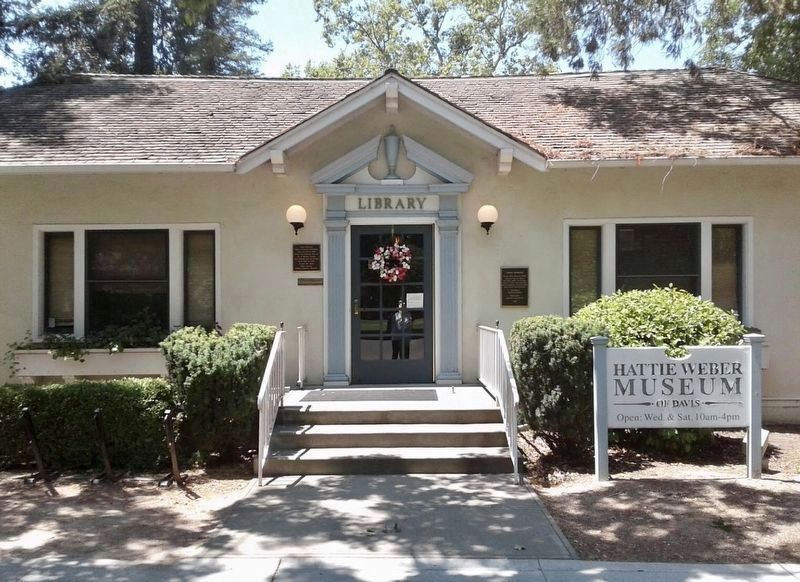