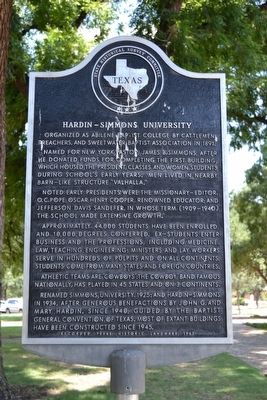 Organized as Abilene Baptist College by cattlemen, preachers, and Sweetwater Baptist Association in 1891.

Named for New York pastor James B. Simmons, after he donated funds for completing the first building, which housed the president, classes and women students during school’s early years. Men lived in nearby barn-like structure “Valhalla.”

Approximately 44,000 students have been enrolled, and 10,000 degrees conferred. Ex-students enter business and the professions, including medicine, law, teaching, engineering; ministers and lay workers served in hundreds of pulpits and on all continents. Students come from many states and foreign countries.

Athletic teams are “Cowboys”; the “Cowboy” band, famous nationally, has played in 45 states and on 3 continents.

Renamed Simmons University, 1925; and Hardin-Simmons in 1934, after generous benefactions by John G. and Mary Hardin. Since 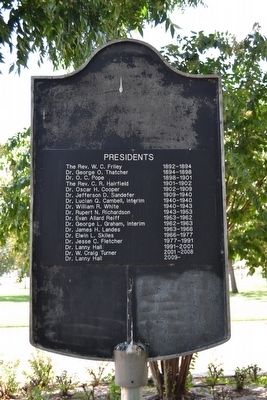 Click or scan to see
this page online
1940, guided by the Baptist General Convention of Texas. Most of extant buildings have been constructed since 1945.
Recorded Texas Historic Landmark, 1967

Topics. This historical marker is listed in these topic lists: Churches & Religion • Education. A significant historical year for this entry is 1891. 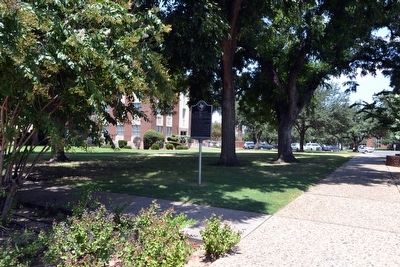 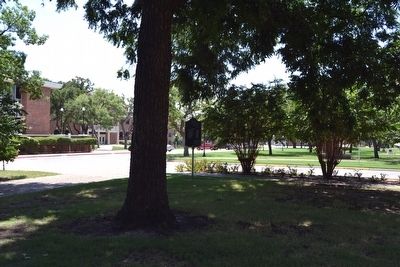 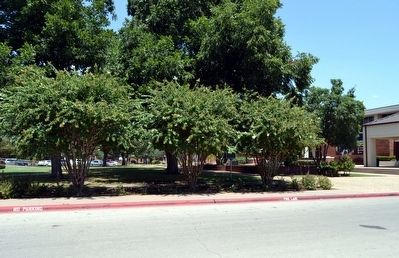