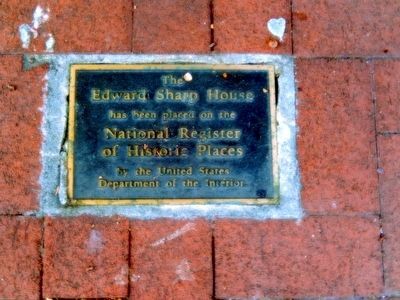 Photographed By Don Morfe, September 6, 2015
1. Edward Sharpe House Marker
Inscription.
Edward Sharpe House. . The Edward Sharp House has been placed on the National Register of Historic Places by the United States Department of the Interior . This historical marker is in Camden in Camden County New Jersey

Location. 39° 56.853′ N, 75° 7.482′ W. Marker is in Camden, New Jersey, in Camden County. Marker is on Cooper Street. The marker is imbedded in the sidewalk leading to the front door of the house. Touch for map. Marker is at or near this postal address: 200 Cooper Street, Camden NJ 08102, United States of America. Touch for directions. 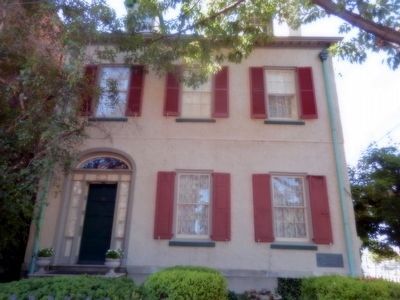 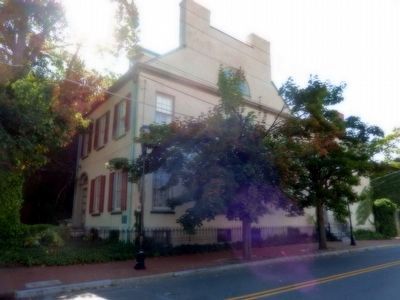 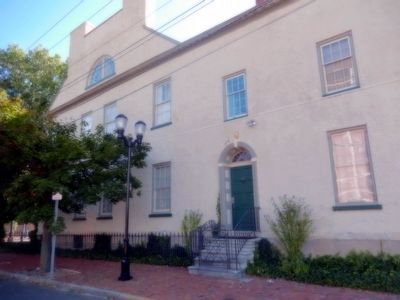