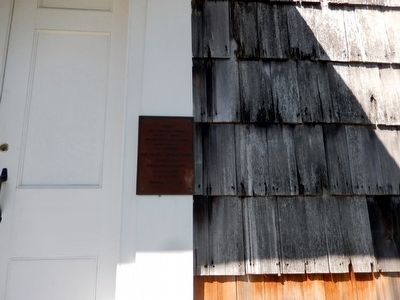 Topics and series. This historical marker is listed in this topic list: Churches & Religion. In addition, it is included in the Quakerism series list. A significant historical year for this entry is 1816.

Location. 40° 19.46′ N, 74° 3.635′ W. Marker is in Shrewsbury, New Jersey, in Monmouth County. Marker is on Sycamore Avenue. The plaque is mounted near the front right door. Touch for map. Marker is in this post office area: Shrewsbury NJ 07702, United States of America. Touch for directions. 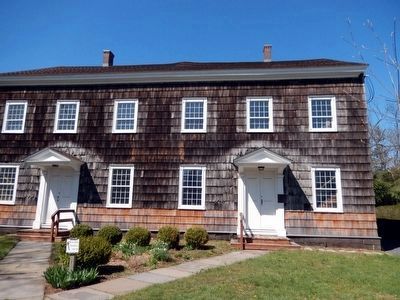