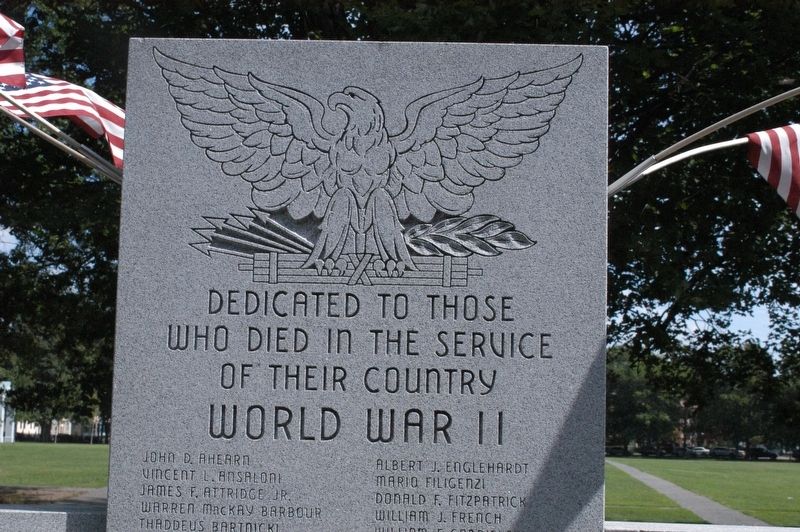 Location. 42° 31.426′ N, 70° 53.384′ W. Marker is in Salem, Massachusetts, in Essex County. Marker is on N Washington Square, on the right when traveling north. Marker is located within the Salem Common, a short distance away from the Missud Bandstand and the 1st Muster memorial. Touch for map. Marker is in this post office area: Salem MA 01970, United States of America. Touch for directions. 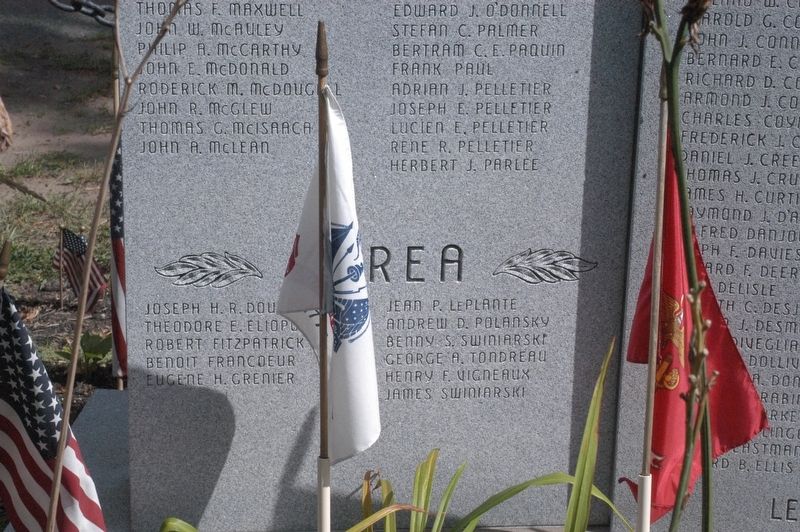 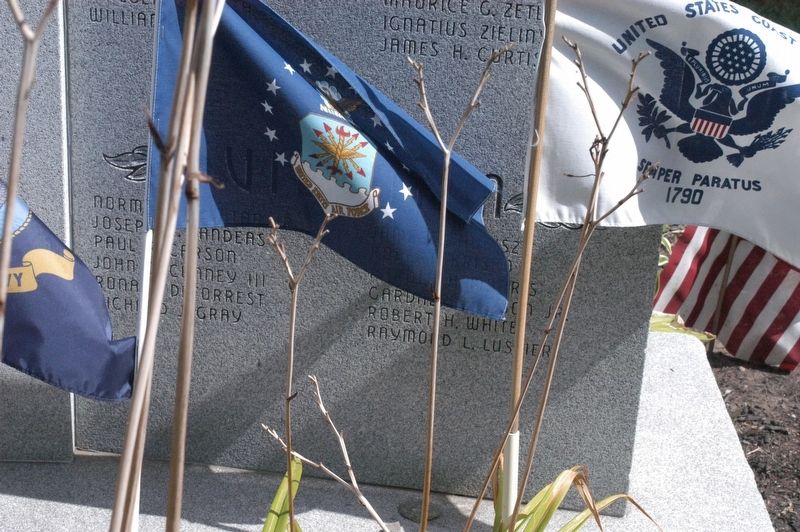 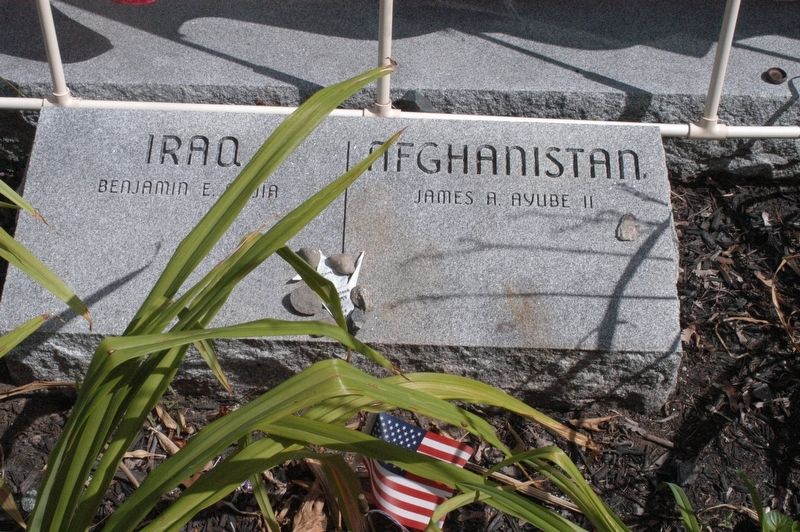 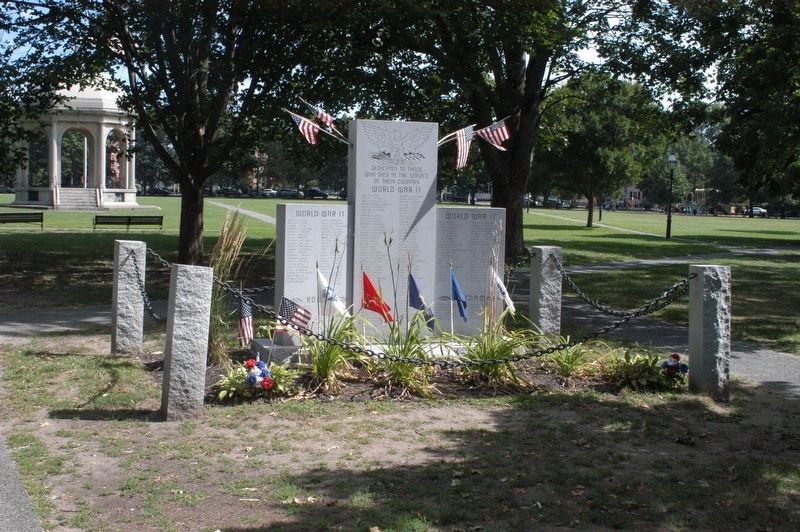