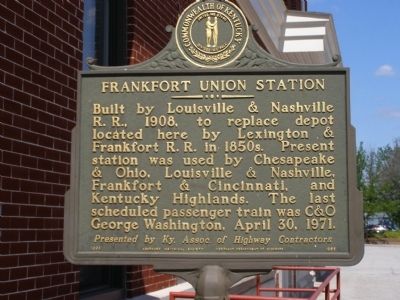 Topics and series. This historical marker is listed in these topic lists: Notable Buildings • Railroads & Streetcars. In addition, it is included in the Kentucky Historical Society series list.

Location. 38° 11.913′ N, 84° 52.494′ W. Marker is in Frankfort, Kentucky, in Franklin County. Marker can be reached from the intersection of Broadway Street and Elk Alley, in the median. Located on the northside of Union Station. Touch for map. Marker is in this post office area: Frankfort KY 40601, United States of America. Touch for directions.

Other nearby markers. At least 8 other markers are within walking distance of this marker. Early Tunnel in Kentucky (here, next to this marker); Paul Sawyier Boyhood Home 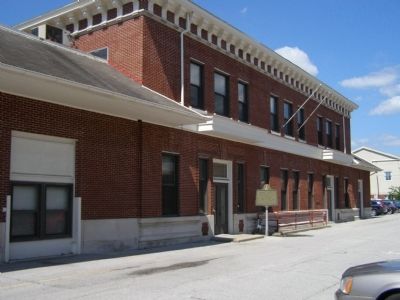 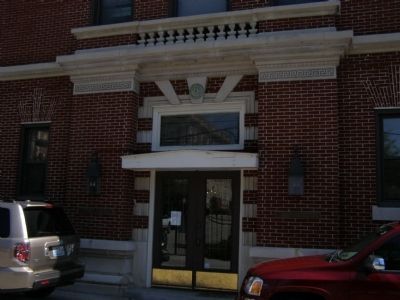