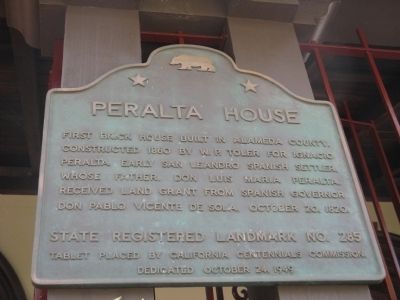 Topics and series. This historical marker is listed in this topic list: Notable Buildings. In addition, it is included in the California Historical Landmark series list. 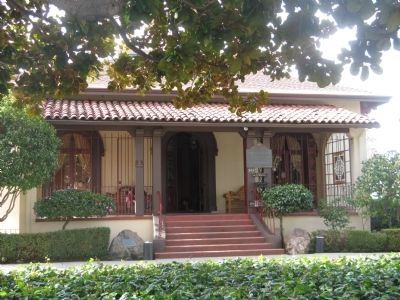 Regarding Peralta House. The Peralta Home was designated as California Registered Historical Landmark No. 285 on January 8, 1938 and was placed on the National Register of Historical Places in 1982. 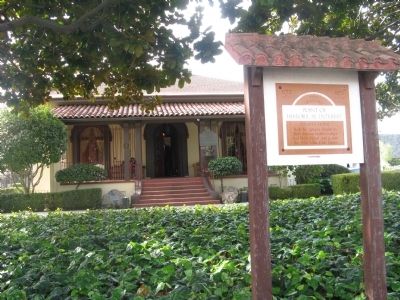 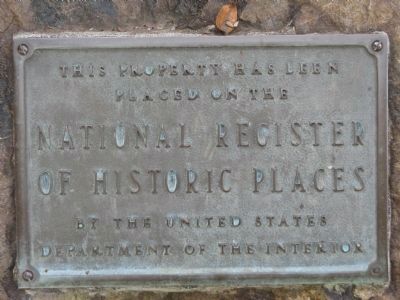 By Syd Whittle, January 10, 2010
4. National Register of Historic Places Plaque
Mounted on rock to the left of the steps. 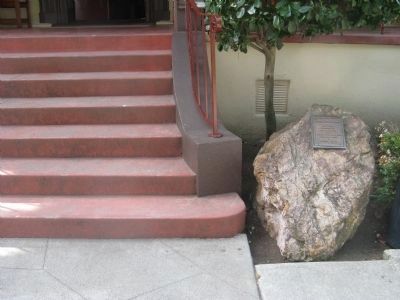 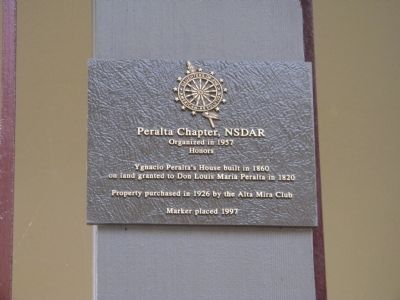