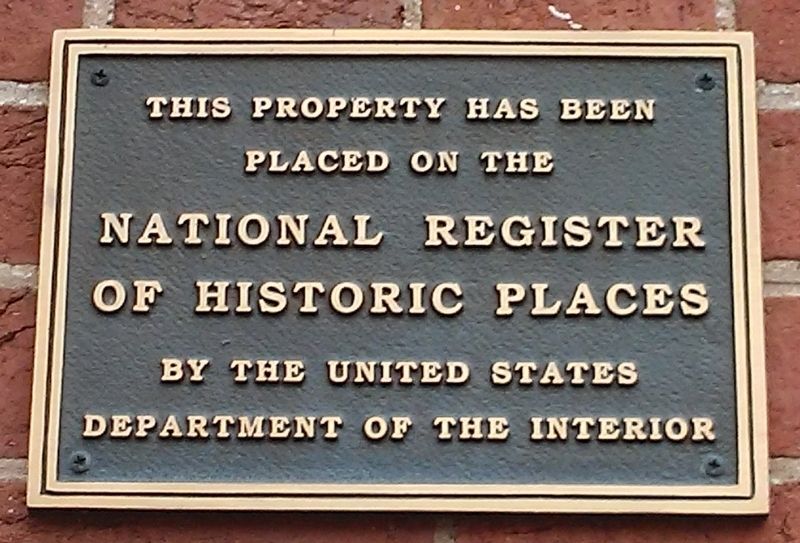 By William Fischer, Jr., December 26, 2016
1. 455 West Market Street NRHP Marker
Inscription.
455 West Market Street. .
This property has been placed on the National Register of Historic Places by the United States Department of the Interior. . This historical marker is in York in York County Pennsylvania 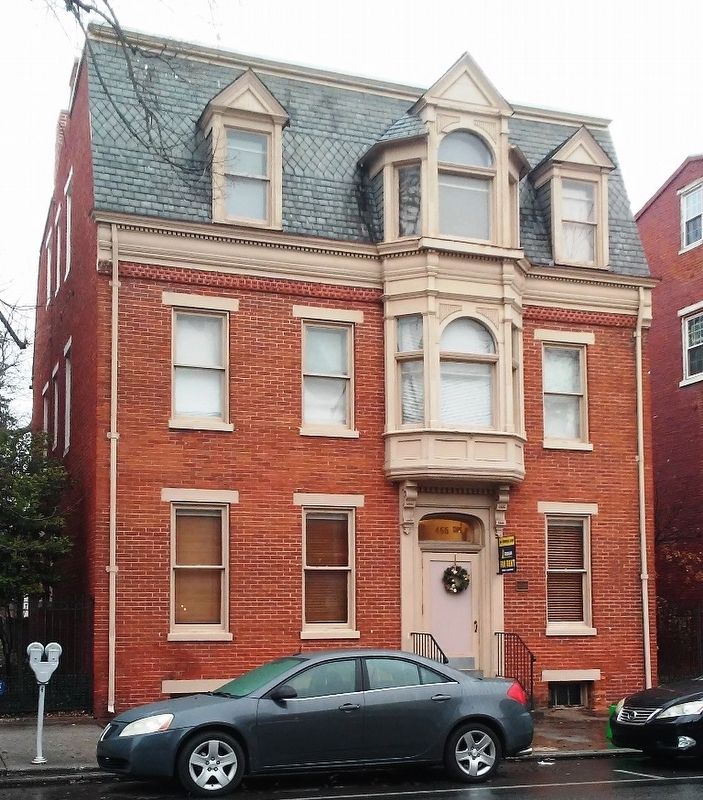