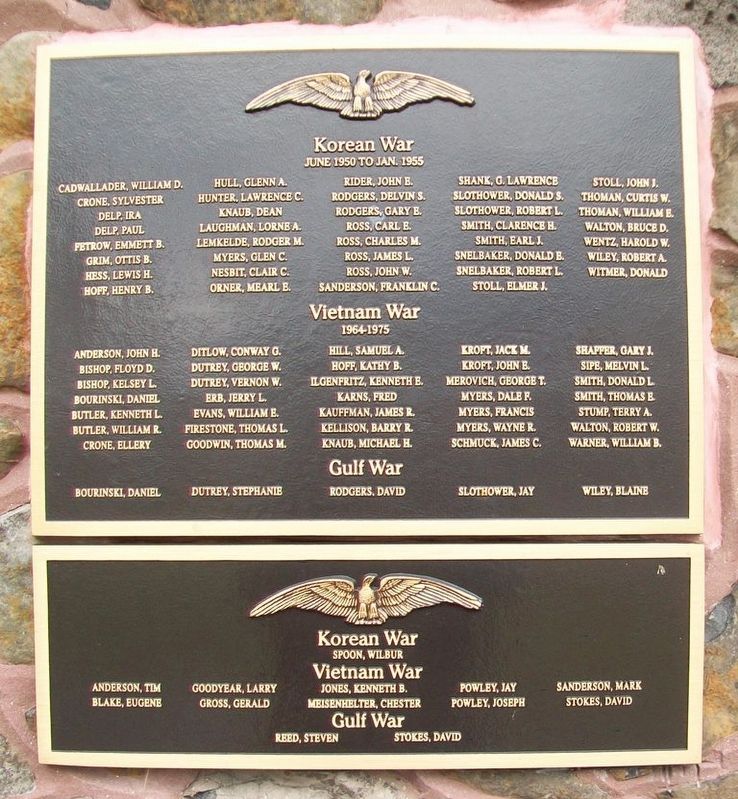 Gulf War [Honor Roll of Veterans]. . This memorial is in Wellsville in York County Pennsylvania

Location. 40° 3.001′ N, 76° 56.257′ W. Marker is in Wellsville, Pennsylvania, in York County. Memorial is at the intersection of Zeigler Road and York Street (Route 74), on the right when traveling east on Zeigler Road. Touch for map. Marker is at or near this postal address: William Wells Young Memorial School, Wellsville PA 17365, United States of America. Touch for directions. 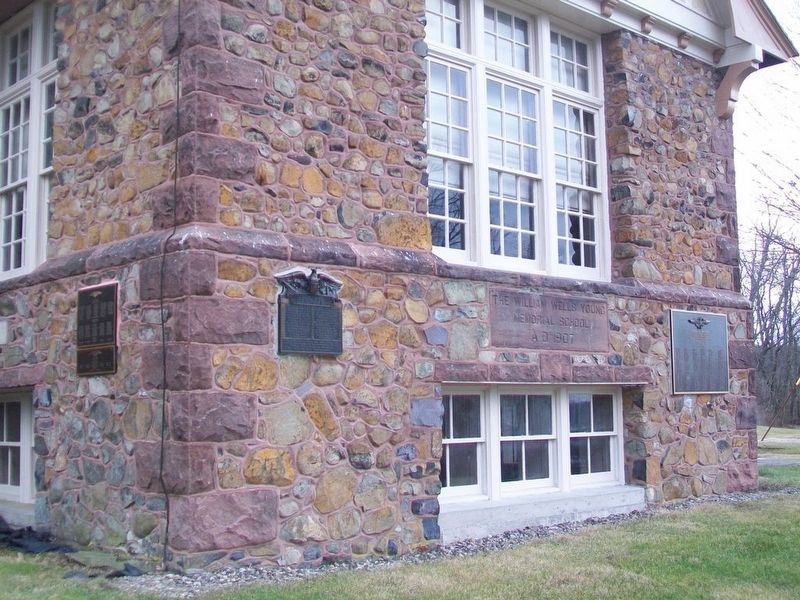 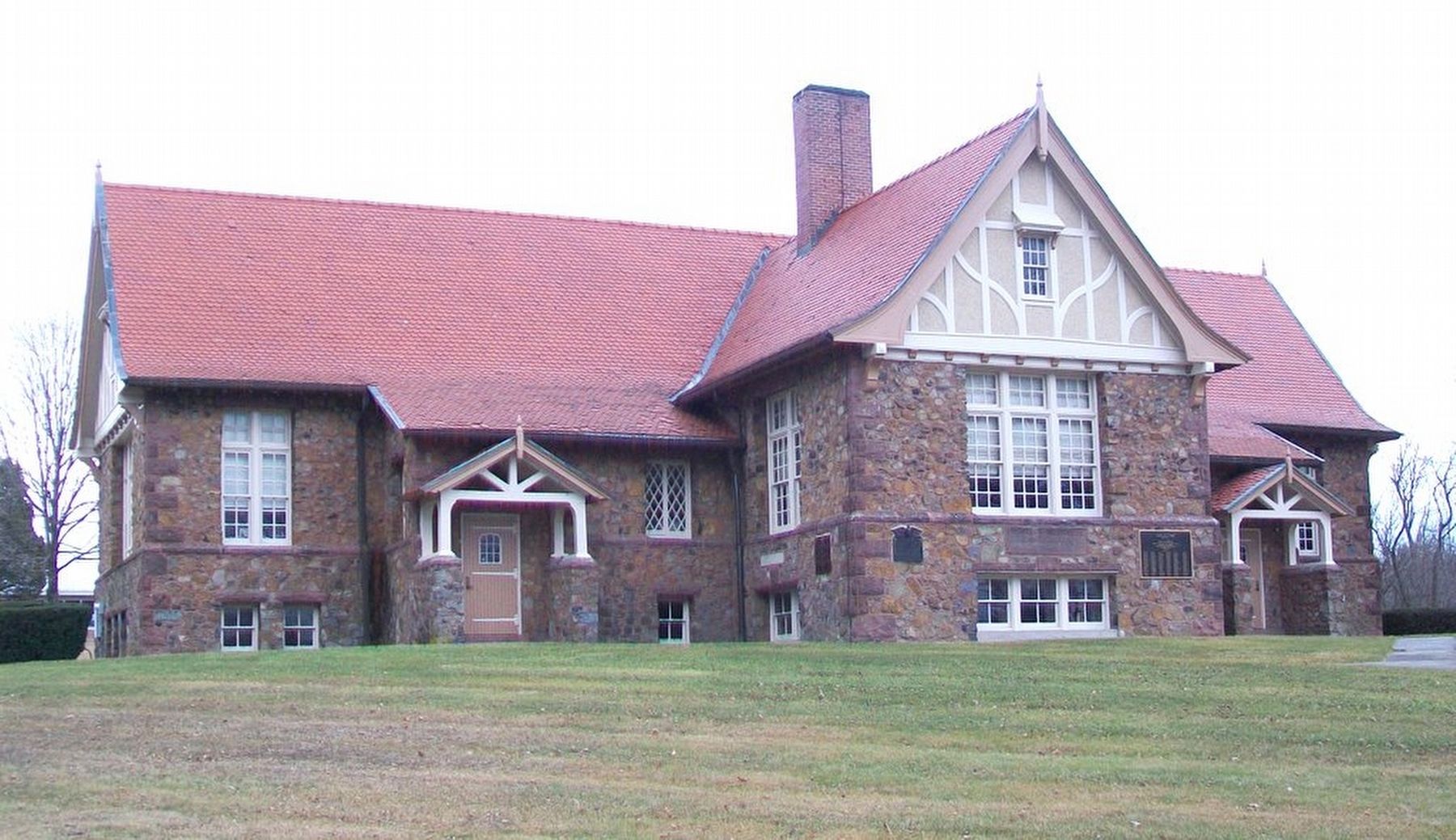