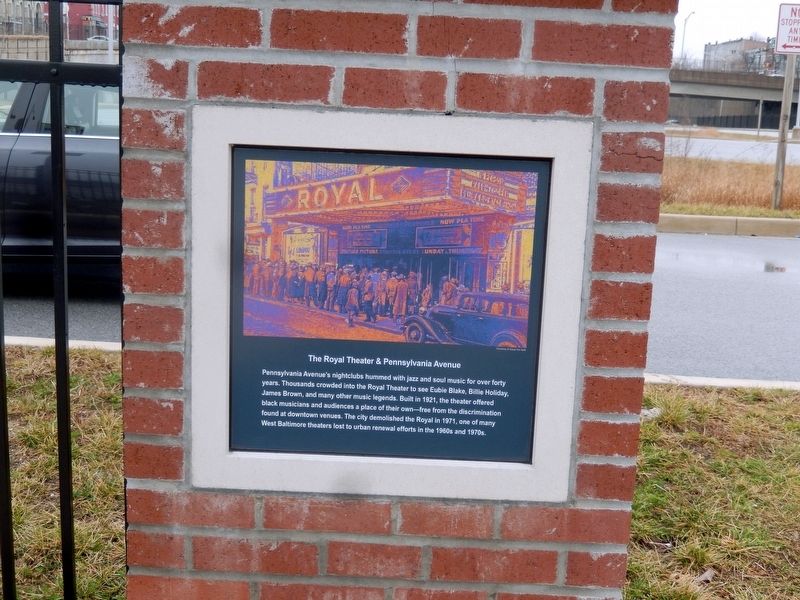 Pennsylvania Avenue’s nightclubs hummed with jazz and soul music for over forty years. Thousands crowded into the Royal Theater to see Eubie Blake, Billie Holiday, James Brown, and many other music legends. Built in 1921, the theater offered black musicians and audiences a place of their own—free from the discrimination found at downtown venues. The city demolished the Royal in 1971, one of many West Baltimore theaters lost to urban renewal efforts in the 1960’s and 1970s. 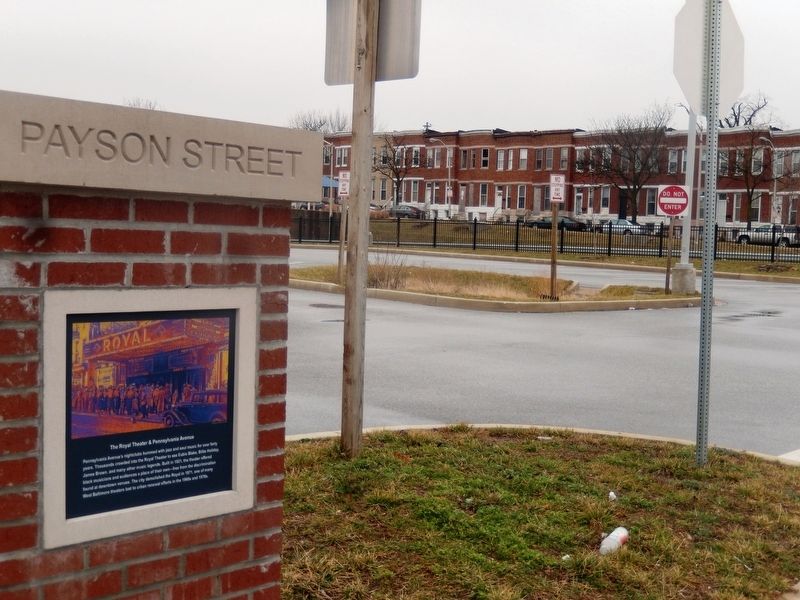