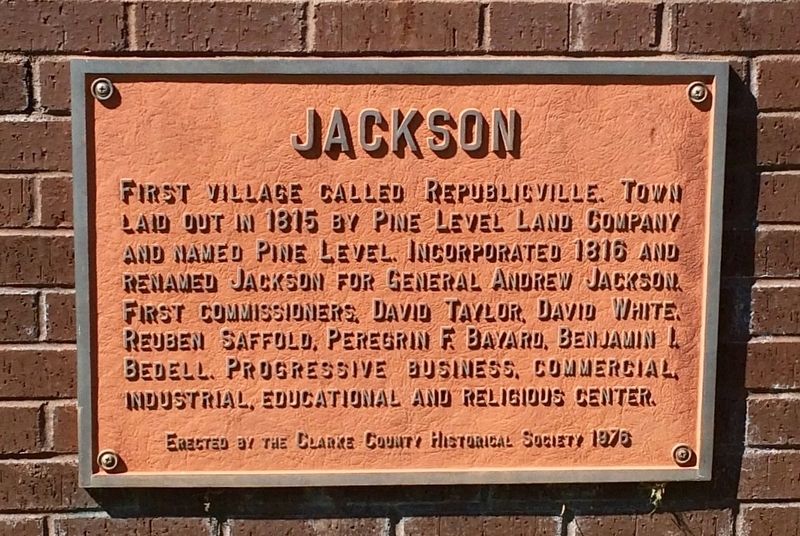 Topics and series. This historical marker is listed in these topic lists: Industry & Commerce • Settlements & Settlers. In addition, it is included in the Former U.S. Presidents: #07 Andrew Jackson series list.

Location. 31° 30.466′ N, 87° 53.755′ W. Marker is in Jackson, Alabama, in Clarke County. Marker is at the intersection of Commerce Street (Alabama Route 177) and Magnolia Drive, on the right when traveling west on Commerce Street. Located in front of the James E. Arrington City Hall Complex. Touch for map. Marker is at or near this postal address: 350 Commerce Street, Jackson AL 36545, United States of America. Touch for directions. 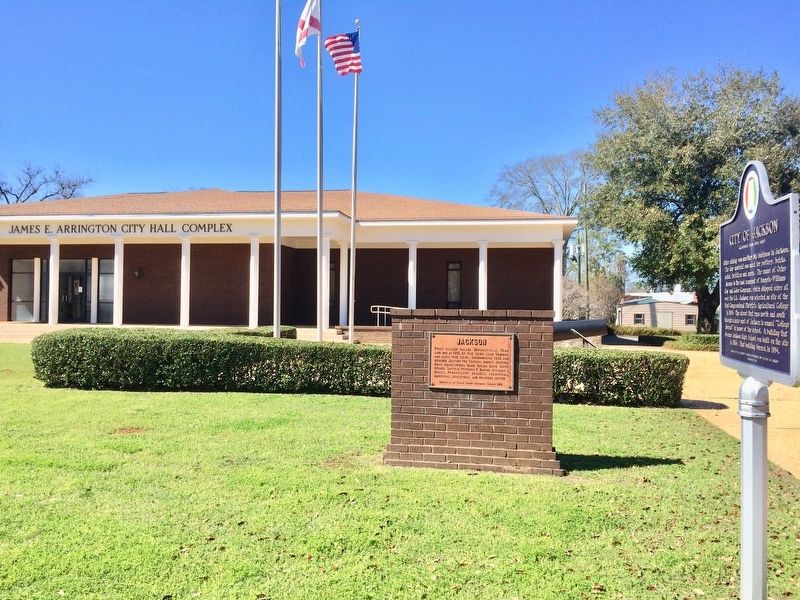 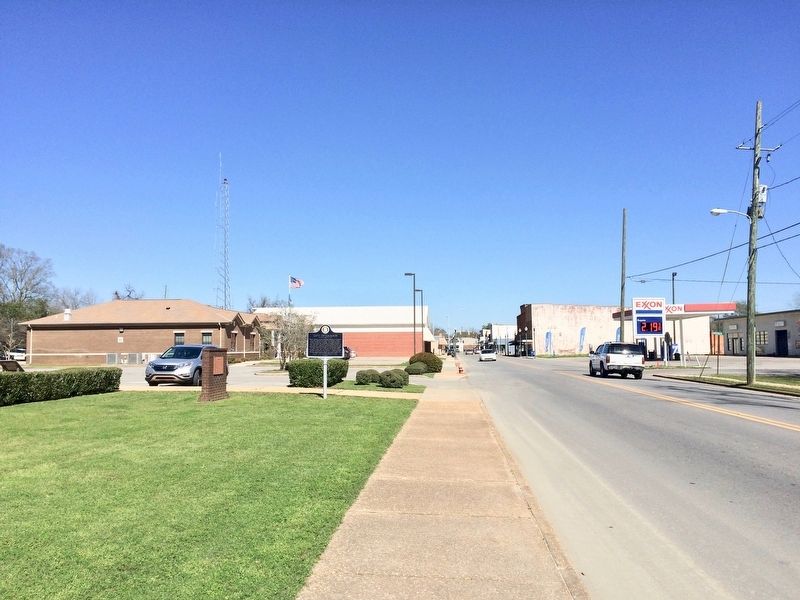 By Mark Hilton, February 25, 2017
3. The view east on Commerce Street with marker on left. 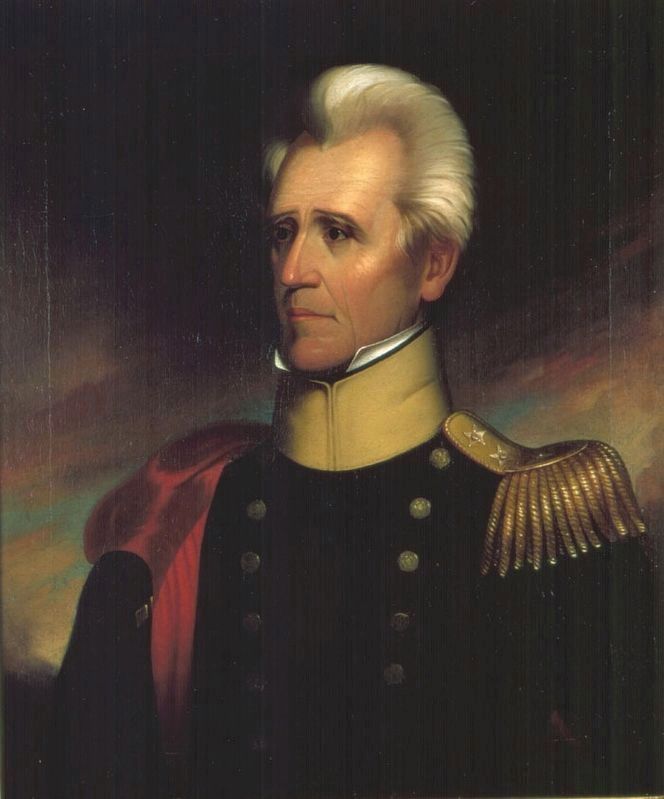