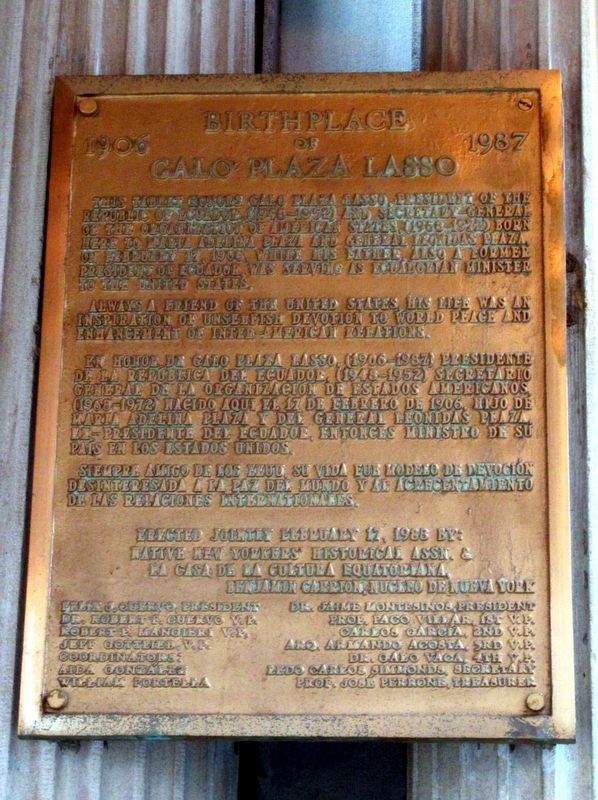 This tablet honors Galo Plaza Lasso, President of the Republic of Ecuador (1940-1952) and Secretary General of the Organization of American States, (1968-1972) born here to Maria Adelina Plaza and General Leonidas Plaza, on February 17, 1906, while his father, also a former President of Ecuador, was serving as Ecuadorian Minister to the United States.

Always a friend of the United States, his life was an inspiration of unselfish devotion to world peace and enhancement of inter-American relations. 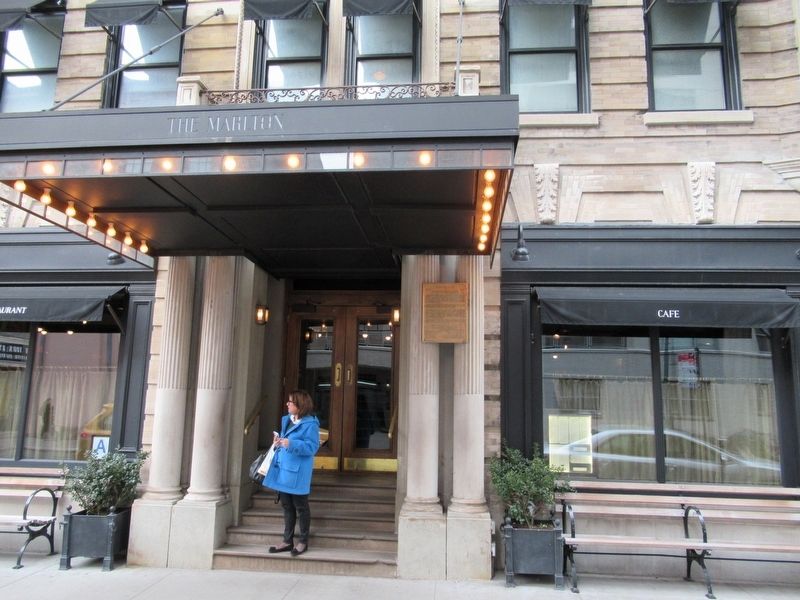 Topics. This historical marker is listed in this topic list: Government & Politics. A significant historical date for this entry is February 17, 1906. 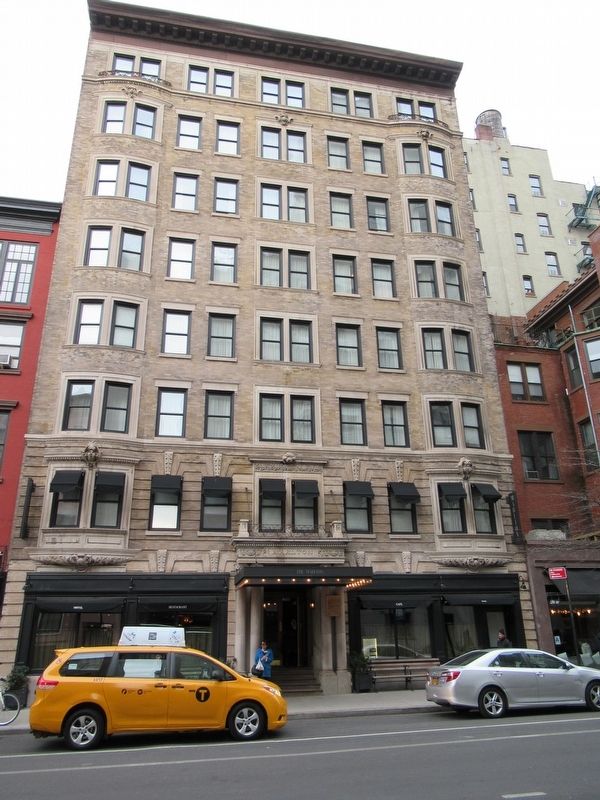 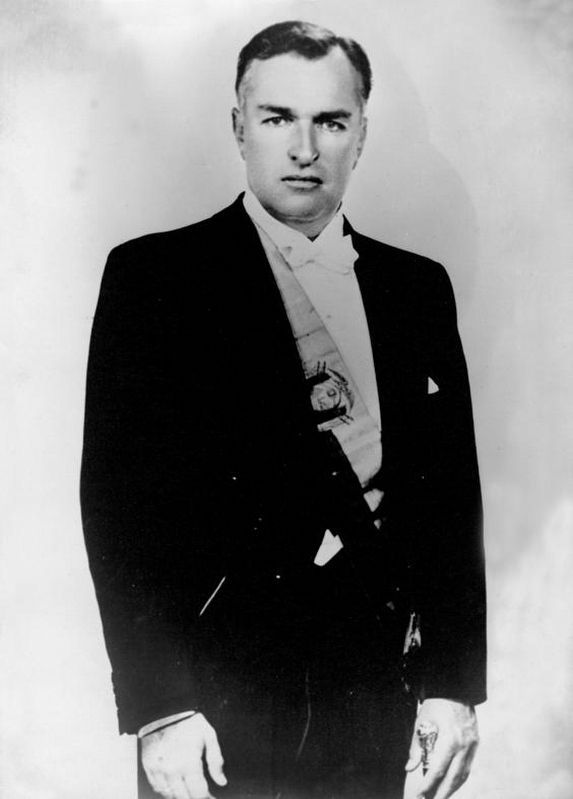