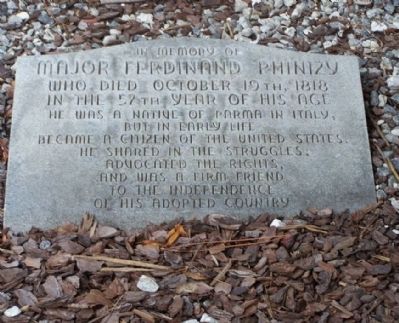 In Memory Of
Major Ferdinand Phinizy Who Died October 19th, 1818 In The 57th Year Of His Age He was a native of Parma in Italy, but in early life became a citizen of the United States. He shared in the struggles, advocated the rights, and was a friend to the independence of his adopted country 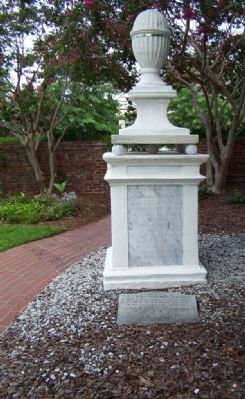