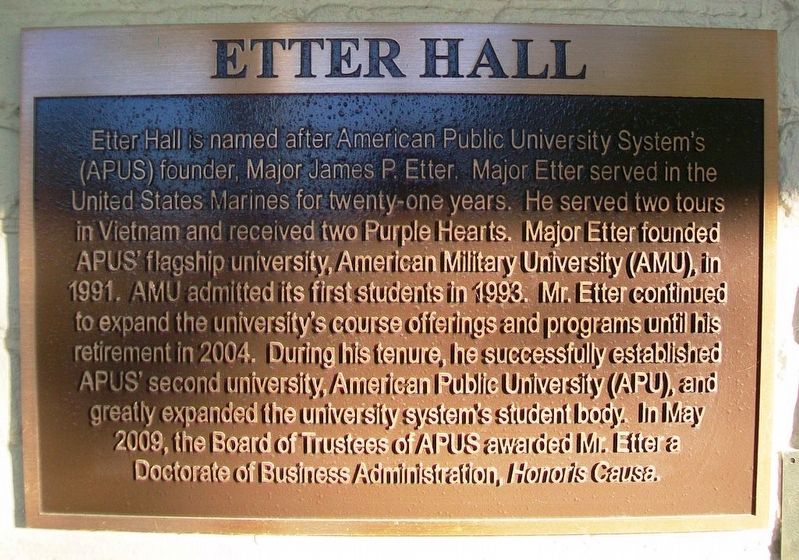 Topics. This historical marker is listed in these topic lists: Education • Patriots & Patriotism • War, Vietnam. A significant historical month for this entry is May 2009. 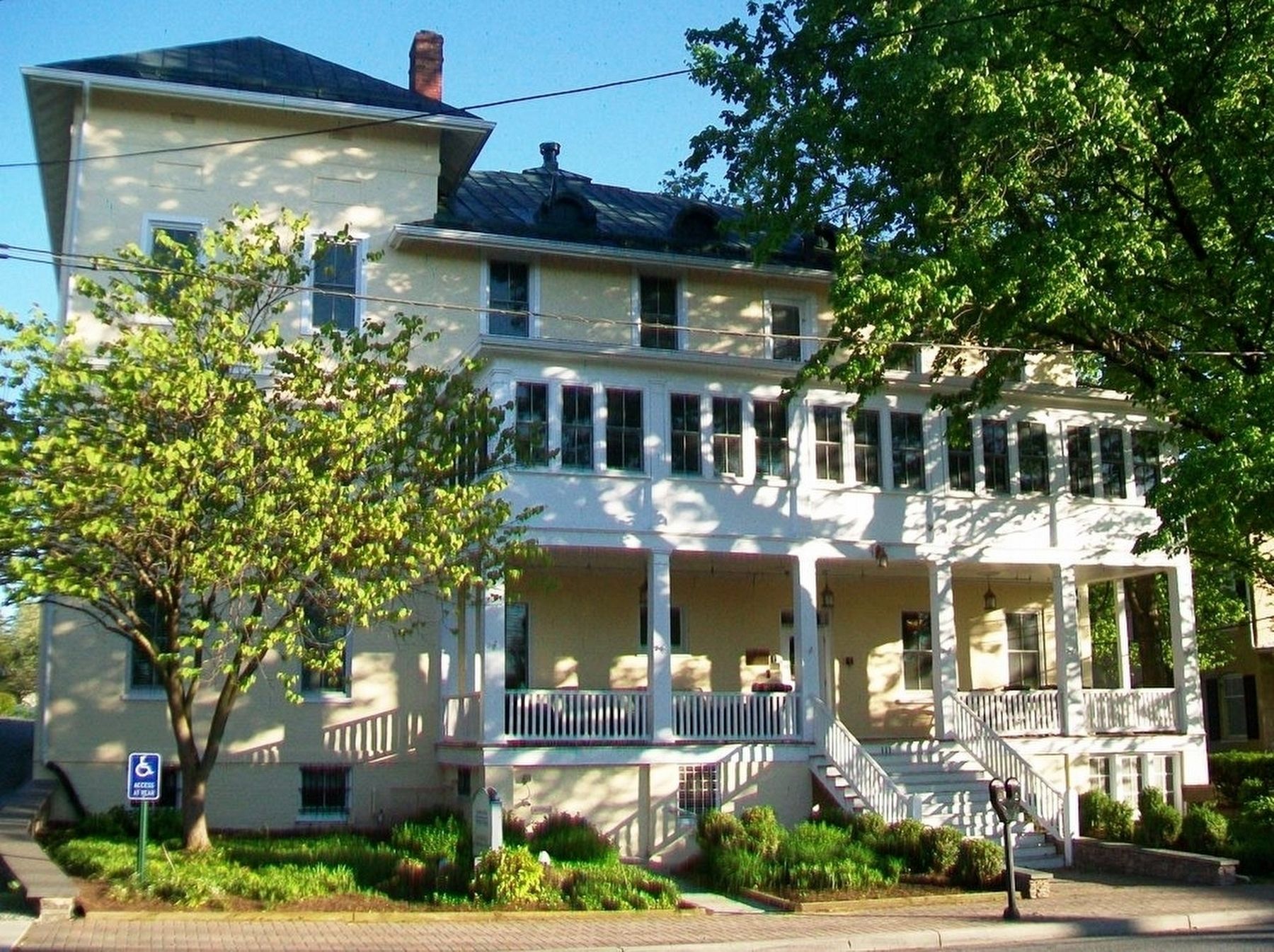 Click or scan to see
this page online
County. Marker is on Congress Street west of George Street (West Virginia Route 115), on the left when traveling west. Touch for map. Marker is at or near this postal address: 111 West Congress Street, Charles Town WV 25414, United States of America. Touch for directions.

More about this marker. Marker is on the wall to the left of the building entrance on the porch.