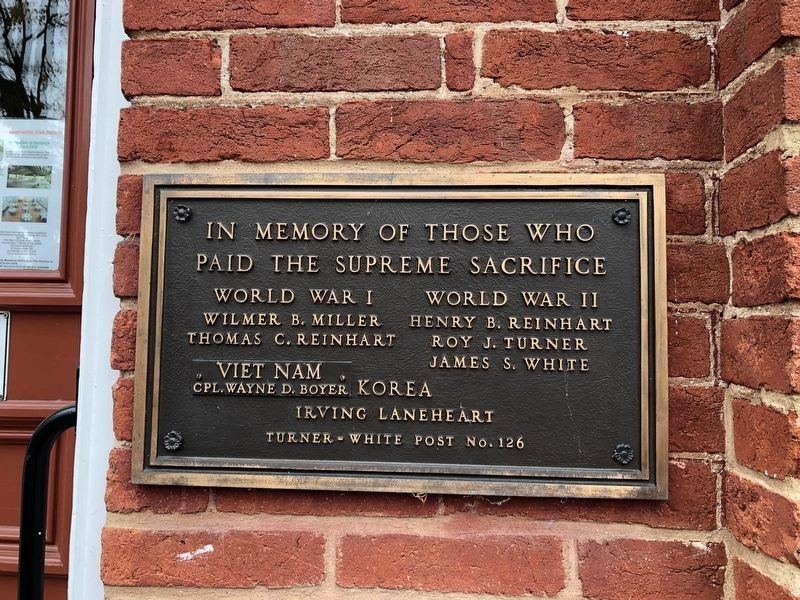 By Devry Becker Jones, October 11, 2020
1. War Memorial
Inscription.
War Memorial. .
In memory of those who paid the supreme sacrifice

Viet Nam Cpl. Wayne D. Boyer. . This memorial was erected by Turner-White American Legion Post No. 126. It is in Shepherdstown in Jefferson County West Virginia

In memory of those who
paid the supreme sacrifice

Other nearby markers. At least 8 other markers are within walking distance of this marker. American Revolutionary War Memorial (here, next to this marker); Shepherdstown (a few steps from this marker); 1862 Antietam Campaign (a 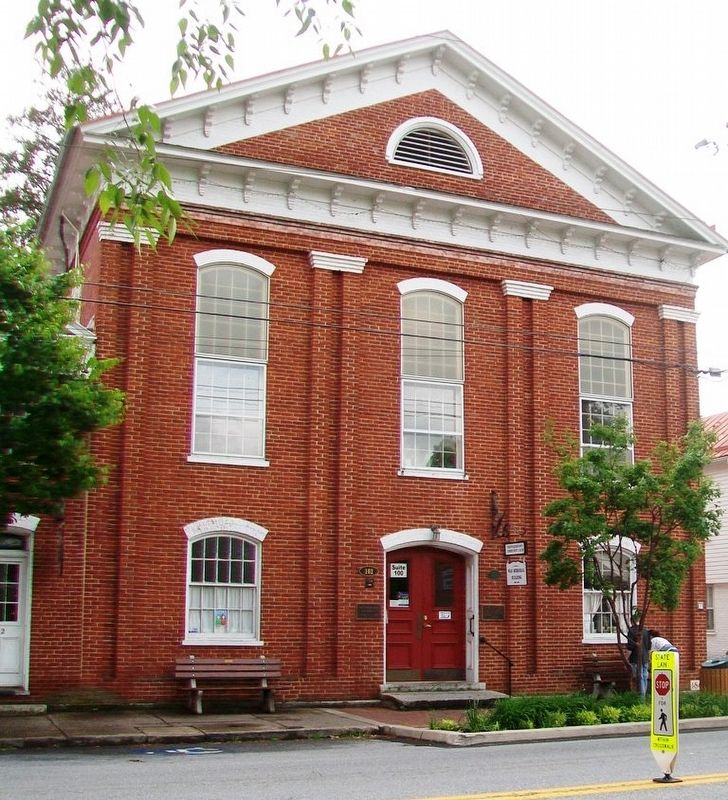