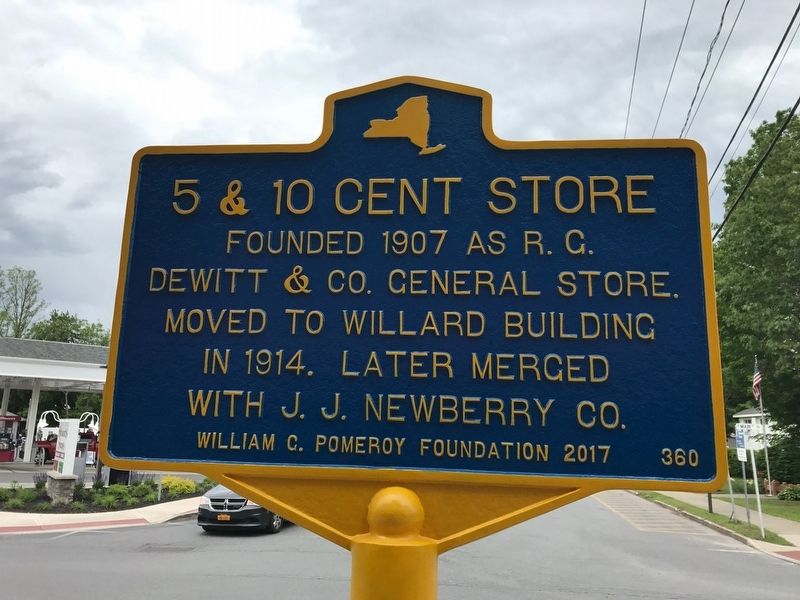 Topics and series. This historical marker is listed in this topic list: Industry & Commerce. In addition, it is included in the William G. Pomeroy Foundation series list. A significant historical year for this entry is 1907. 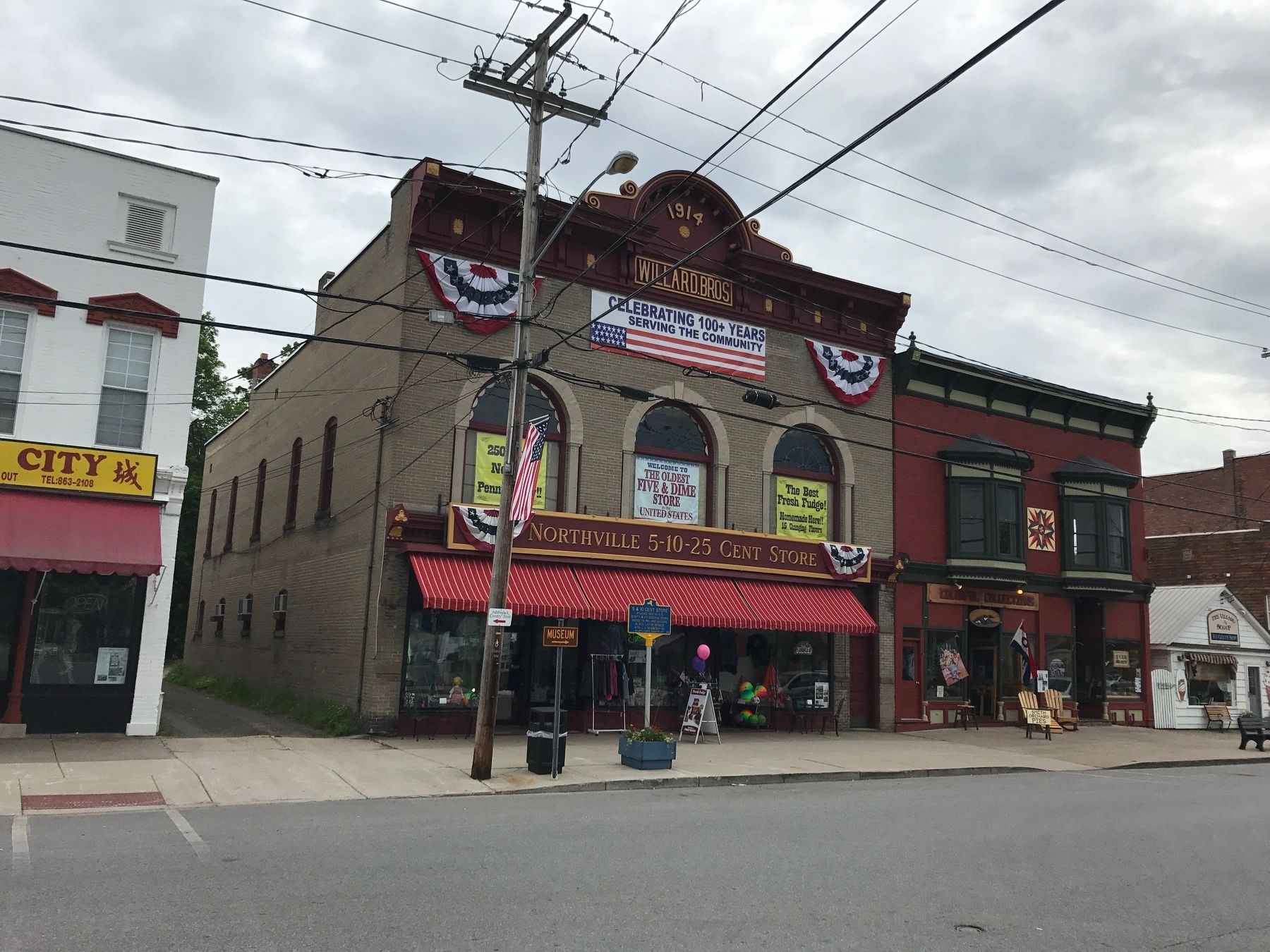 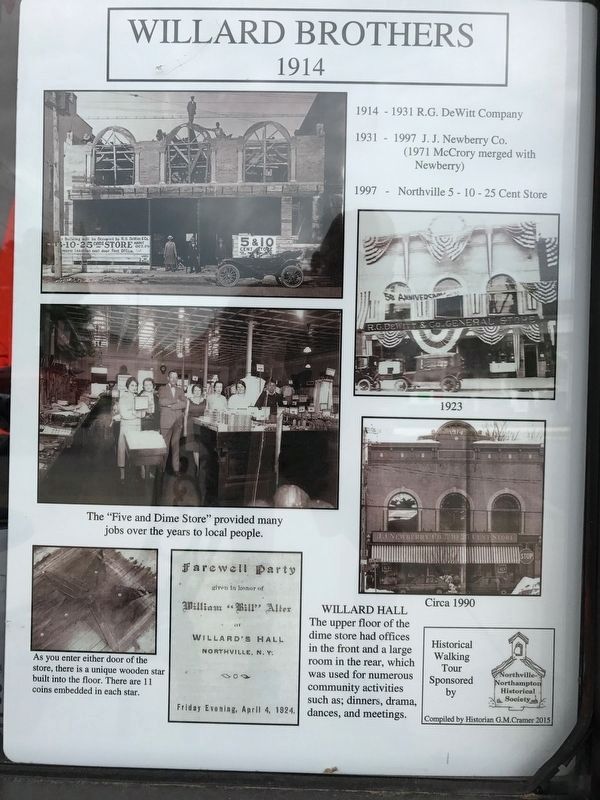 Photographed By Steve Collins, June 9, 2017
3. 5 & 10 Cent Store Marker
This sign is one of many displayed on historical buildings through out the Village of Northvile, NY. Click on the photo to view it in a larger format. 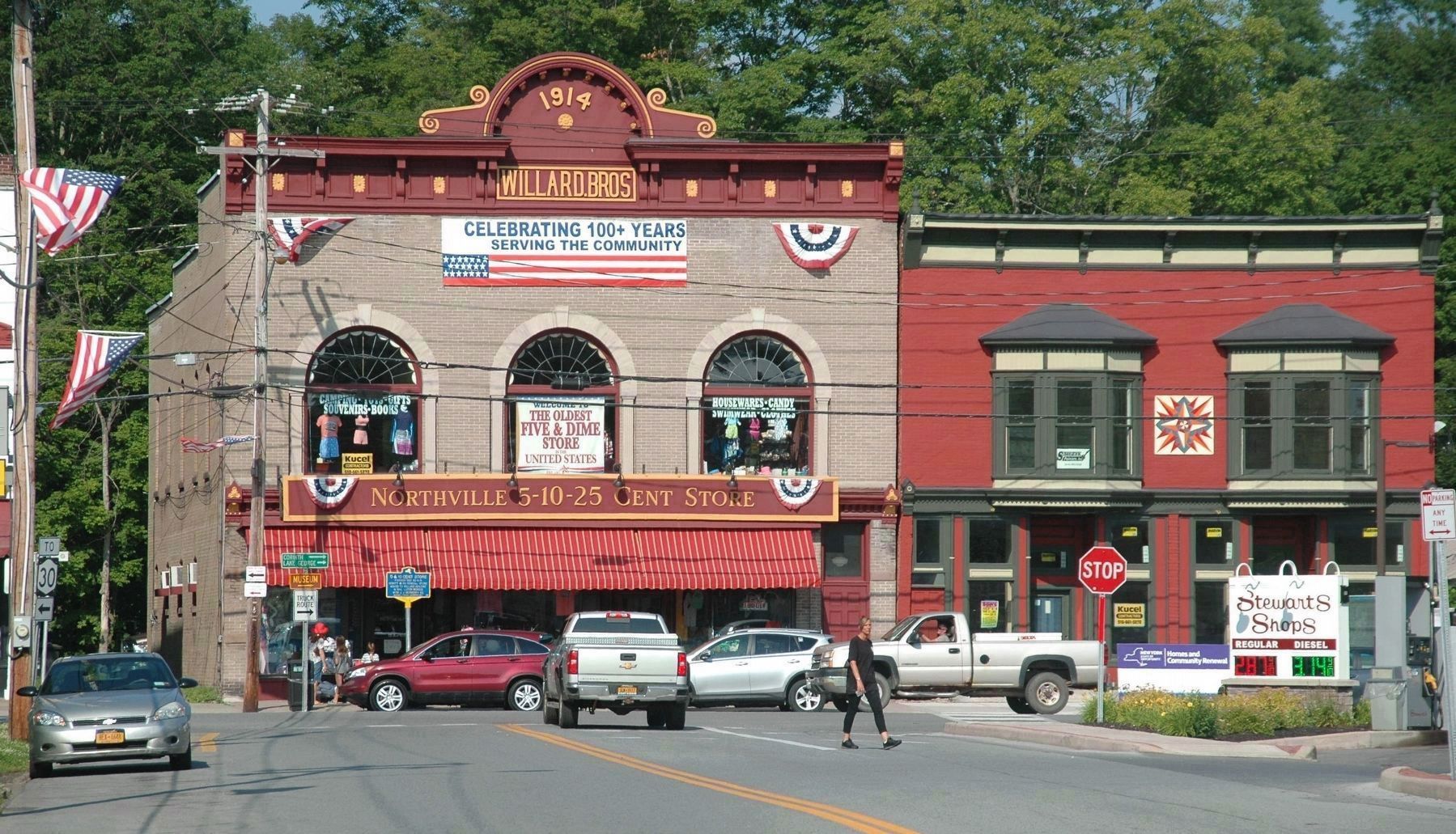