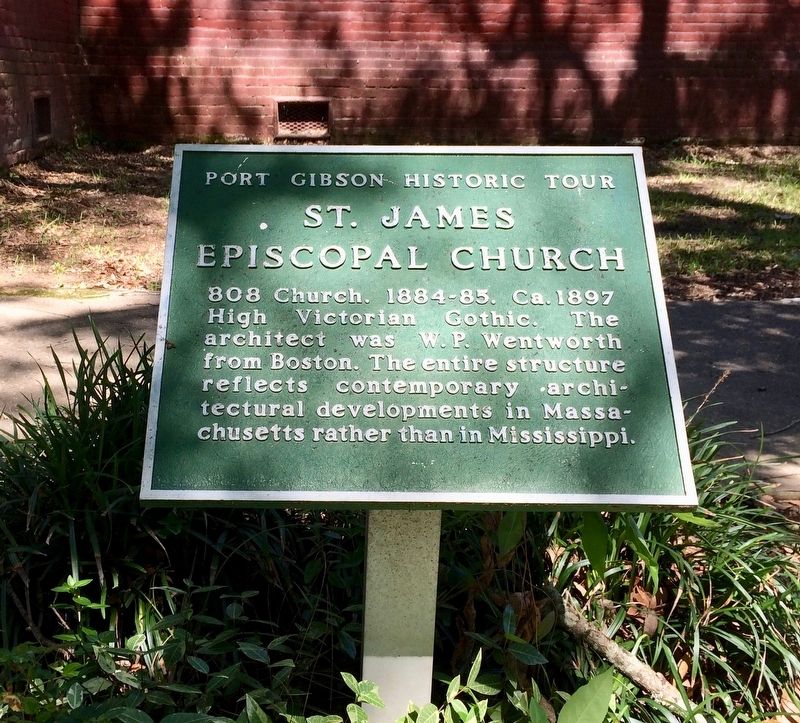 808 Church. 1884-85. Ca. 1897 High Victorian Gothic. The architect was W.P. Wentworth from Boston. The entire structure reflects contemporary architectural developments in Massachusetts rather than in Mississippi. 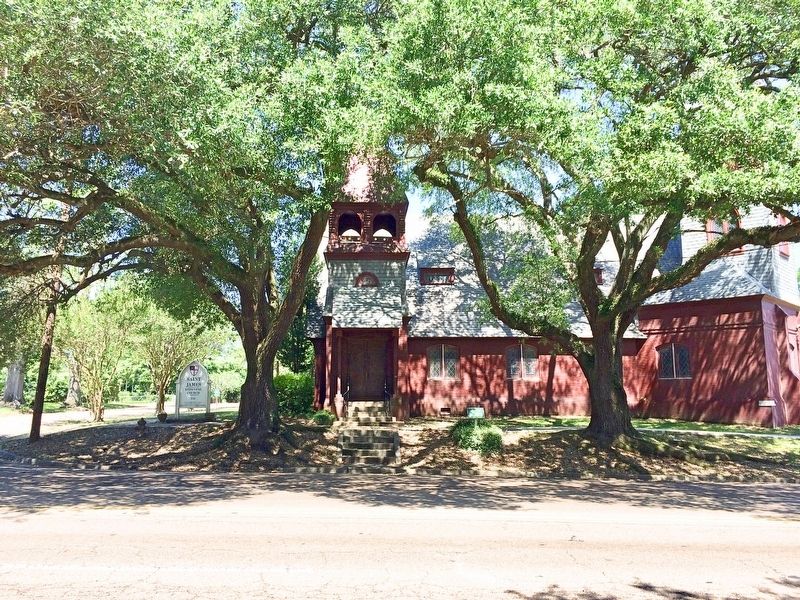 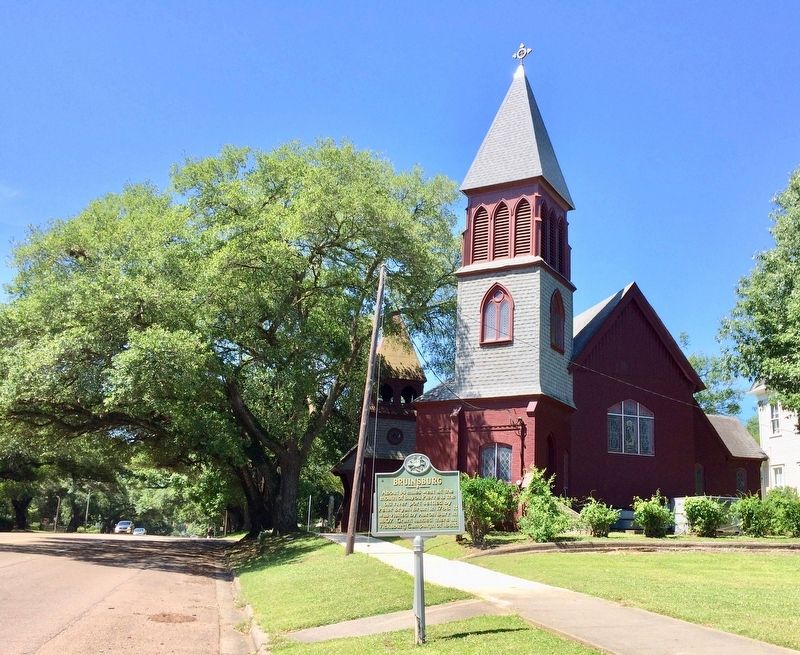