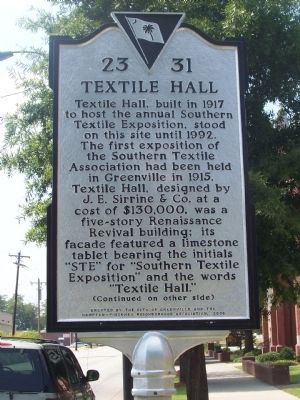 Marker Reverse]:
When built, Textile Hall was described as "a fitting monument to...the proper cooperative spirit." It hosted the Southern Textile Exposition from 1917 to 1962 and gave Greenville the title "Textile Center of the South." It also hosted many other meetings and special events, such as the annual Southern Textile Basketball Tournament, with teams representing mills across the South. Listed in the National Register of Historic Places in 1980, it was demolished in 1992.

Erected 2006 by The City of Greenville and the Hampton-Pickney Neighborhood Association. (Marker Number 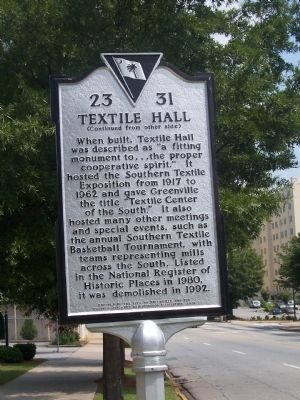 Regarding Textile Hall. The growth of the Southern Textile Exposition prompted construction of the 12-floor Poinsett Hotel in 1924. The $1.5 million hotel was completed in 1925. 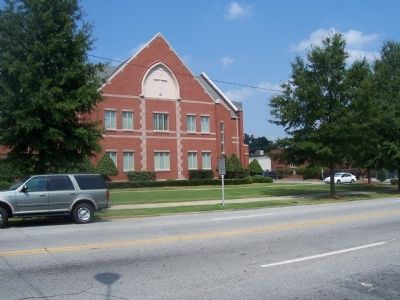 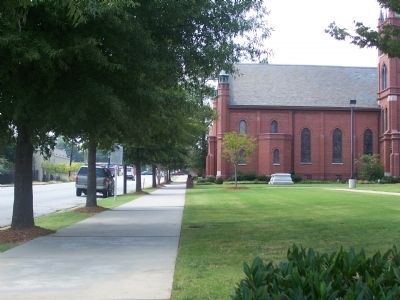 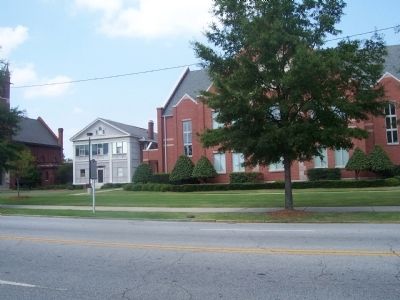 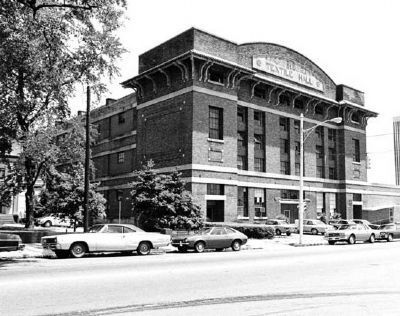 By M. L.
6. Textile Hall prior to demolition (date unknown) 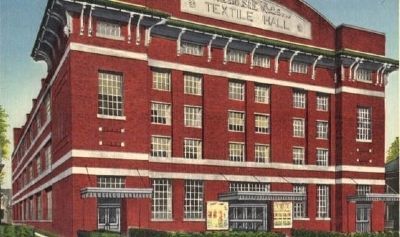 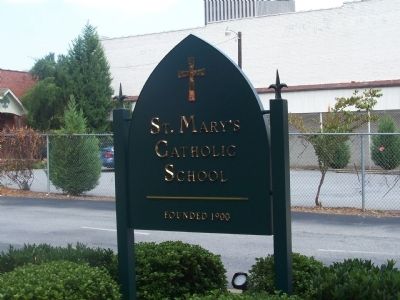 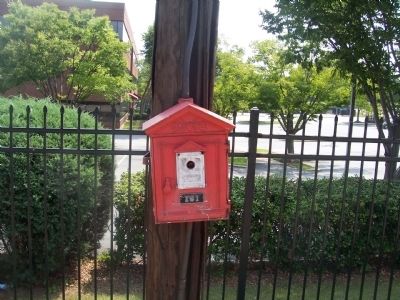