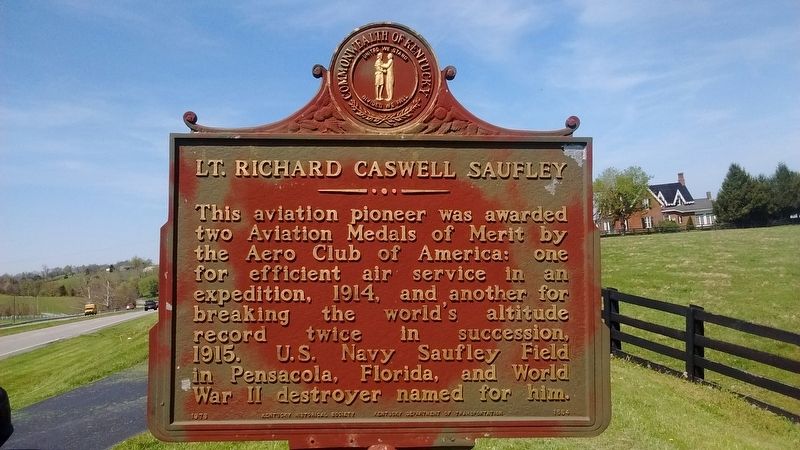 Birthplace of Naval Aviation Pioneer , Lt. Richard Caswell Saufley's Naval flights were the first official demonstrations in U.S. using aeroplanes for scouting purposes. This innovation revolutionized warfare. Born in Stanford, 1885, he attended school there and at Centre College. Graduated from U.S. Naval Academy, 1908. Killed while making endurance flight in Florida, 1916. . This historical marker was erected in 1976 by Kentucky Historical Society and Kentucky Department of Highways. It is in Stanford in Lincoln County Kentucky

Lt. Richard Caswell Saufley
This aviation pioneer was awarded two Aviation Medals of Merit by the Aero Club of America: one for efficient air service in an expedition, 1914, and another for breaking the world's altitude record twice in succession, 1915. U.S. Navy Saufley Field in Pensacola, Florida, and World War II destroyer named for him.

Topics and series. This historical marker is listed in these topic lists: Air & Space • War, World I. In addition, it is included in the Kentucky Historical Society series list. A significant historical year for this entry is 1914. 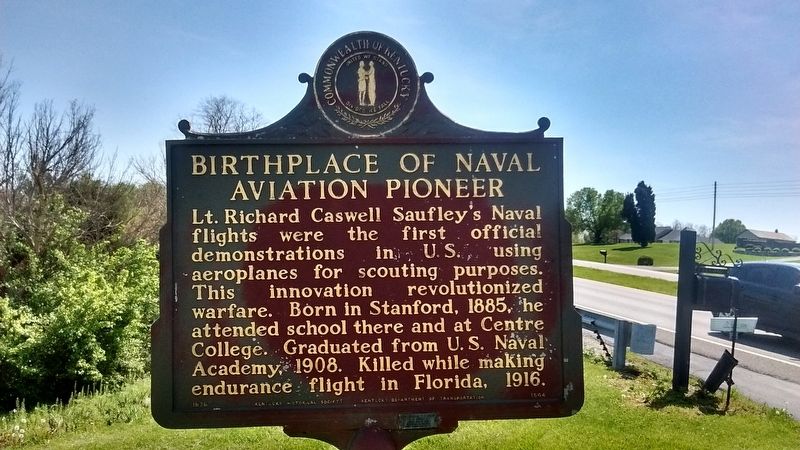 Click or scan to see
this page online
33.23′ N, 84° 40.437′ W. Marker is in Stanford, Kentucky, in Lincoln County. Marker is on Danville Road (Kentucky Route 150), on the right when traveling north. Touch for map. Marker is in this post office area: Stanford KY 40484, United States of America. Touch for directions. 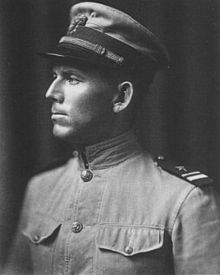 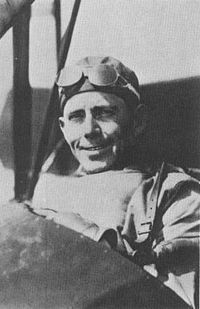 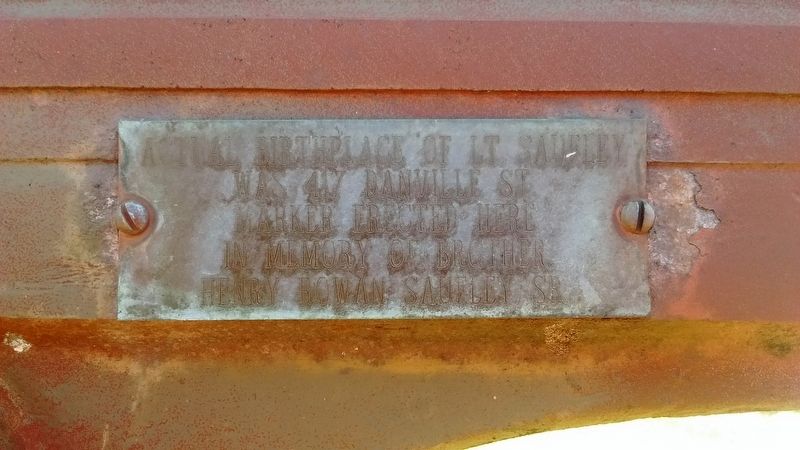