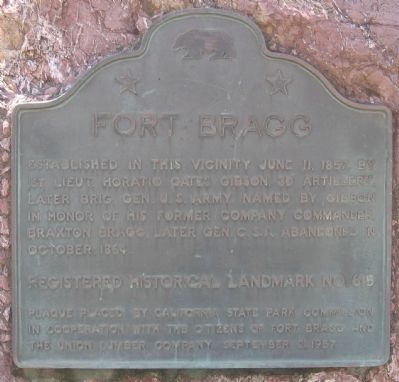 By Syd Whittle, May 17, 2007
1. Fort Bragg Marker
Inscription.
Fort Bragg. . Established in this vicinity June 11, 1857 by 1st Lieutenant Horatio Gate Gibson, 3rd Artillery, later Brigadier General, US Army. Named by Gibson in honor of his former company commander, Braxton Bragg, later General, C.S.A. Abandoned in October 1864. . This historical marker was erected in 1957 by California State Park Commission in Cooperation with the Citizens of Fort Bragg and The Union Lumber Company (September 2, 1957). It is in Fort Bragg in Mendocino County California

Erected 1957 by California State Park Commission in Cooperation with the Citizens of Fort Bragg and The Union Lumber Company (September 2, 1957). (Marker Number 615.)

Topics and series. This historical marker is listed in these topic lists: Forts and Castles • Landmarks • Military • Notable Places. In addition, it is included in the California Historical Landmarks series list. A significant historical date for this entry is June 11, 1898.

Other nearby markers. At least 8 other markers are within walking distance of this marker. Charles Russell Johnson (a few steps from this marker); Major William F. Mullen Freedom Tree 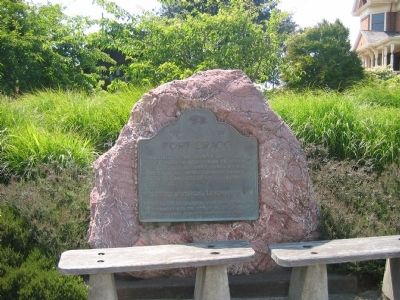 More about this marker. This site is a California Registered Historical Landmark (No. 615). 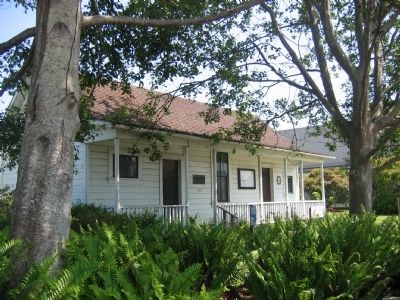