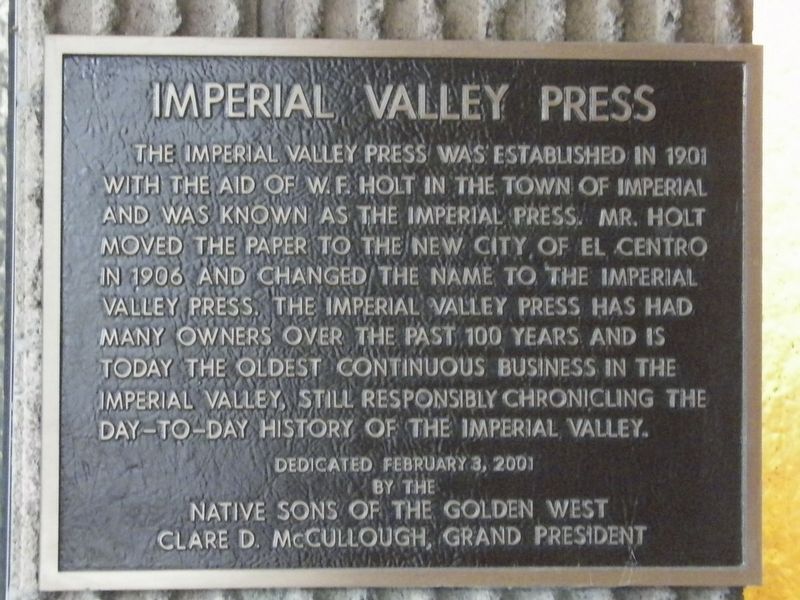 Erected 2001 by Native Sons of the Golden West.

Topics and series. This historical marker is listed in this topic list: Communications. In addition, it is included in the Native Sons/Daughters of the Golden West series list.

Other nearby markers. At least 8 other markers are within 7 miles of this marker, measured as the 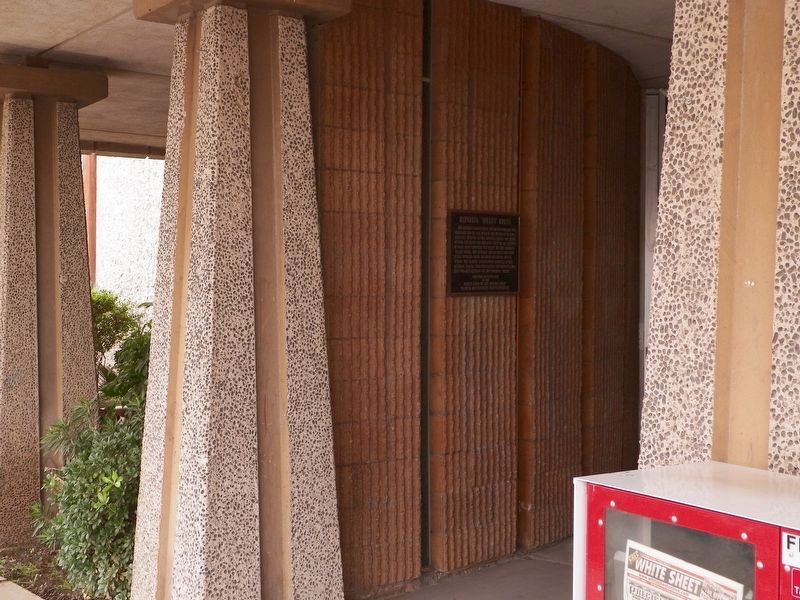