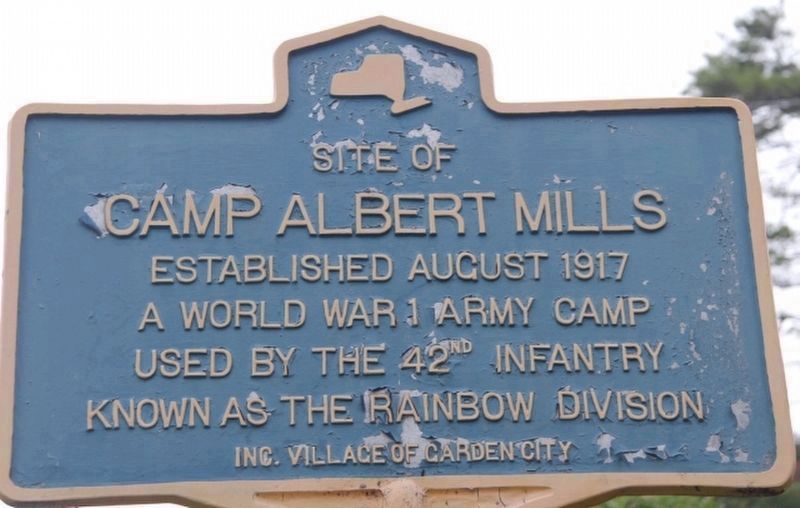 Topics. This historical marker is listed in this topic list: War, World I. A significant historical month for this entry is August 1917. 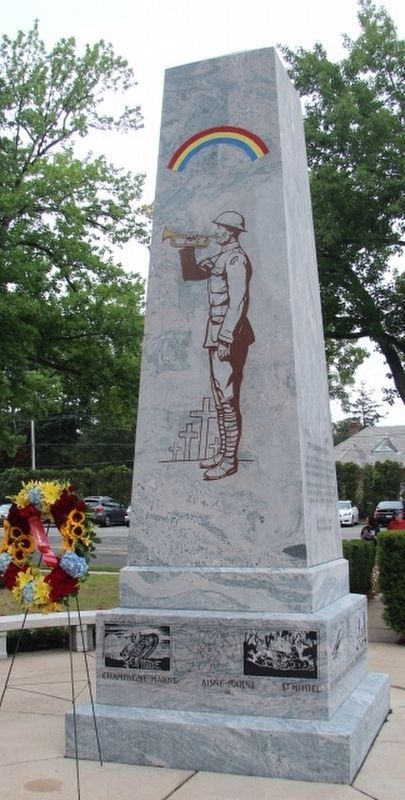 Click or scan to see
this page online
(approx. 1.4 miles away); Charles A. Lindbergh (approx. 1.8 miles away); 82nd Airborne Division (approx. 2.3 miles away). Touch for a list and map of all markers in Garden City.