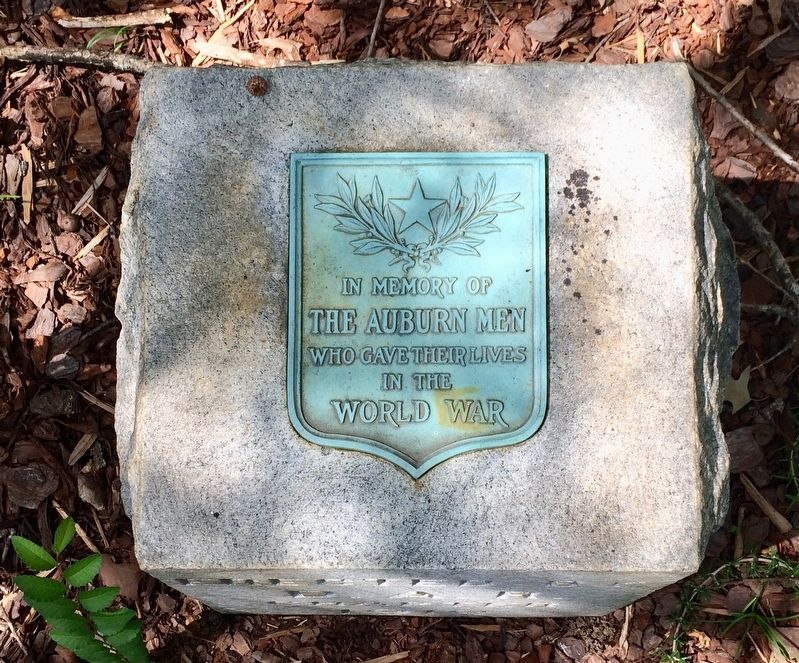 Photographed By Mark Hilton, August 13, 2017
1. Auburn WWI Memorial
Inscription.
Auburn world war one Memorial. .
In memory of The Auburn Men who gave their lives in the World War. . This memorial was erected in 1919 by D.A.R. Chapter. It is in Auburn in Lee County Alabama

Topics and series. This memorial is listed in this topic list: War, World I. In addition, it is included in the Daughters of the American Revolution (DAR) series list.

Location. 32° 36.252′ N, 85° 28.976′ W. Marker is in Auburn, Alabama, in Lee County. Memorial is on West Thach Avenue west of South College Street, on the right when traveling west. Located just south of Samford Hall among the plants. Touch for map. Marker is at or near this postal address: West Thach Avenue, Auburn University AL 36849, United States of America. Touch for directions. 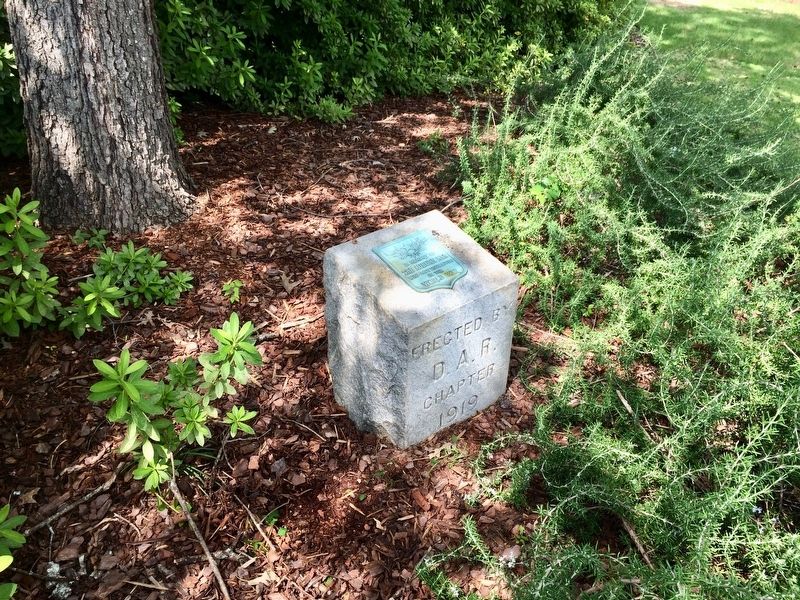 More about this memorial. The college name was changed to Alabama Polytechnic Institute in 1899, then renamed Auburn in 1960. 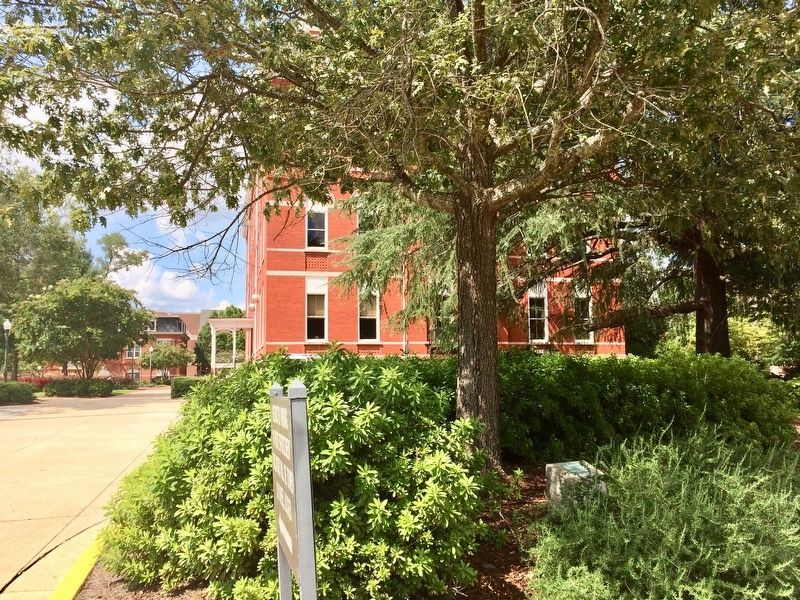