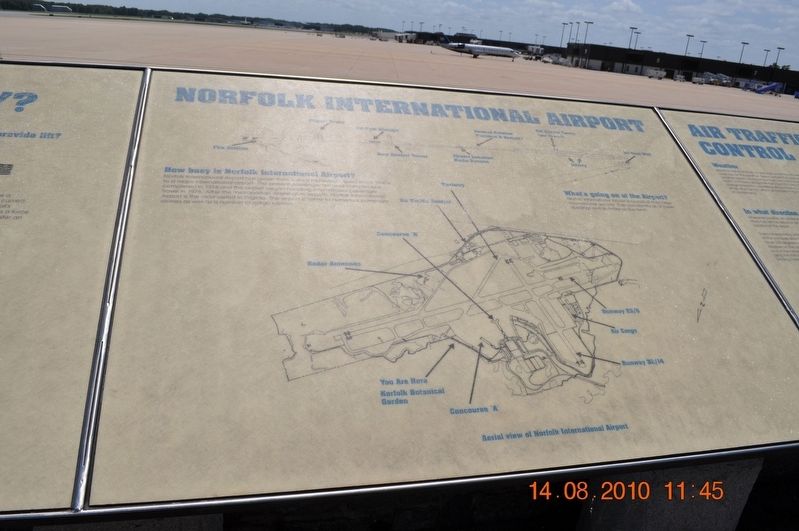 What' s Going on at the Airport?
Norfolk International Airport is typical of most large international airports. Can you identify all of these buildings and activities on the field?

Topics. This historical marker is listed in this topic list: Air & Space. A significant historical year for this entry is 1974. 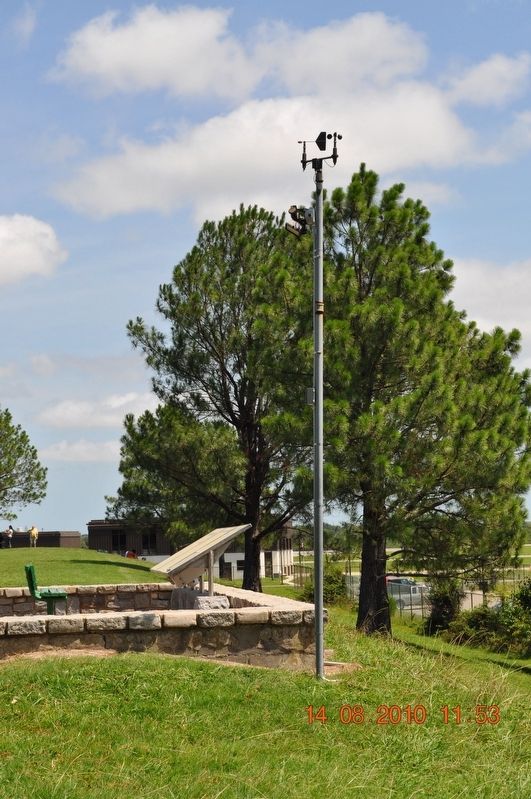 Click or scan to see
this page online
is in the Norfolk Botanical Gardens overlooking the Norfolk Airport. Touch for map. Marker is at or near this postal address: 6700 Azalea Garden Rd, Norfolk VA 23518, United States of America. Touch for directions. 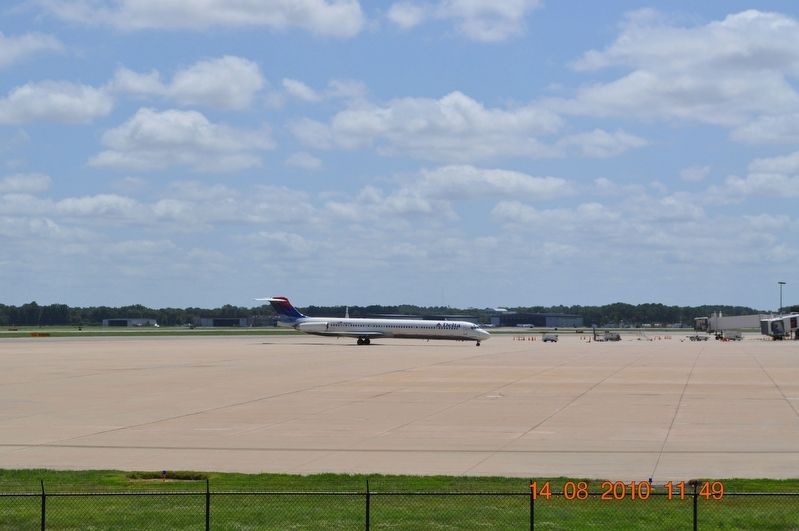 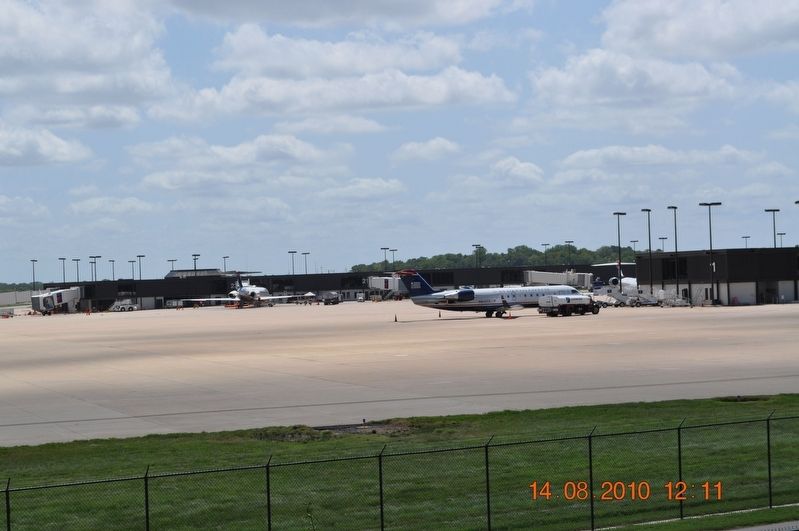