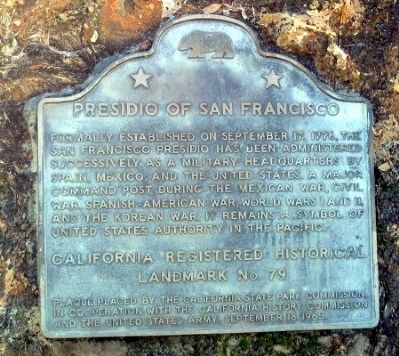 Formally established on September 17, 1776, the San Francisco Presidio has been used as a military headquarters by Spain, Mexico, and the United States. It was a major command post during the Mexican War, Civil War, Spanish-American War, World Wars I and II, and the Korean War, and remains a symbol of United States authority in the Pacific.

Topics and series. This historical marker is listed in these topic lists: Landmarks • Military • Notable Places. In addition, it is included in the California Historical Landmarks, and the National Historic Landmarks series lists. A significant historical month for this entry is September 1942. 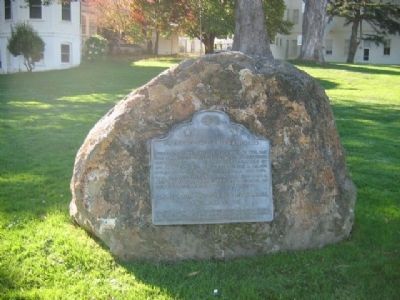 Regarding Presidio of San Francisco. This site has been designated as California Registered Historical Landmark No.79

Additional commentary.
1. This Site Has Been Designated as a National Historic Landmark:
Statement of Significance (as of designation - June 13, 1962):
The Presidio has served as a military reservation from its establishment 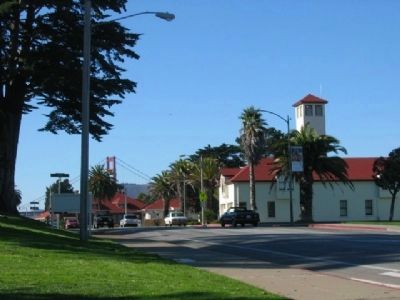 By Syd Whittle, November 3, 2007
3. Presidio Buildings
in 1776 as Spain's northern-most outpost of colonial power in the New World. It was one of the longest-garrisoned posts in the country and the oldest installation in the American West. It played a key role in Spain's exploration and settlement of the borderlands, Mexico's subsequent control of the region from Texas to Alta California, and the United States' involvement not only in frontier expansion, but also in all major conflicts since the Mexican-American War of 1846-48.
— Submitted October 18, 2008, by Syd Whittle of Mesa, Arizona. 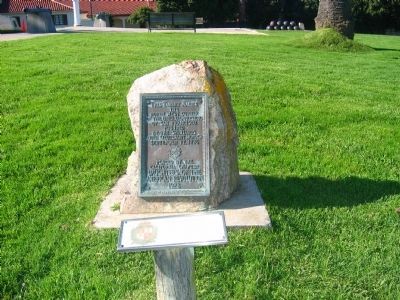 By Syd Whittle, November 3, 2007
4. Marker on The Grounds of the Presidio
This tablet marks the North West corner of the original Presidio of San Francisco. Founded By the Spaniards under Lieutenant Moraga September 17, 1776 Placed by the California Chapter Daughters of the American Revolution 1928 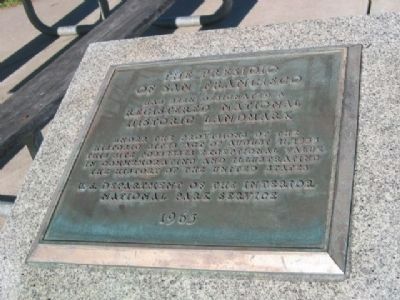 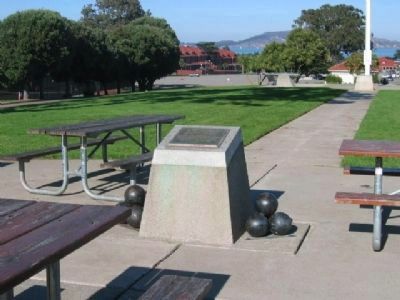 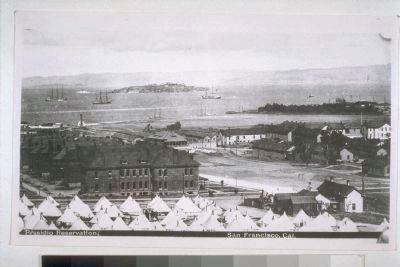