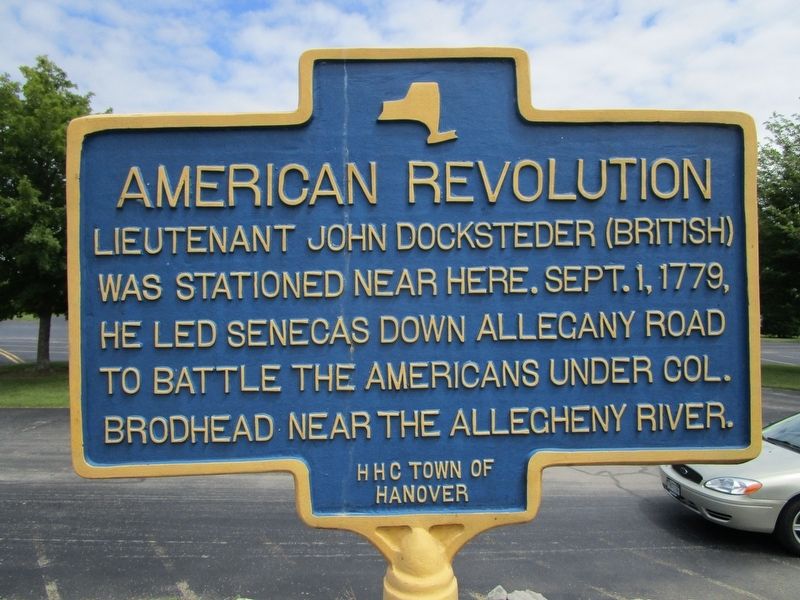 Location. 42° 33.826′ N, 79° 7.736′ W. Marker is in Hanover, New York, in Chautauqua County. Marker can be reached from Triangle Drive 0.2 miles east of Ann Street, on the left when traveling east. Marker is at the restrooms at the Town of Hanover boat launch (into Cattaraugus Creek), a facility of the New York State Department of Environmental Conservation. Touch for map. Marker is in this post office area: Irving NY 14081, United States of America. Touch for directions.

Other nearby markers. At least 8 other markers are within 3 miles of this marker, measured as the crow flies. Amos Sottle (approx. 0.9 miles away); Everett R. Burmaster (approx. one mile away); First Settlers (approx. 2.3 miles away); Dedicated to the Men and Women 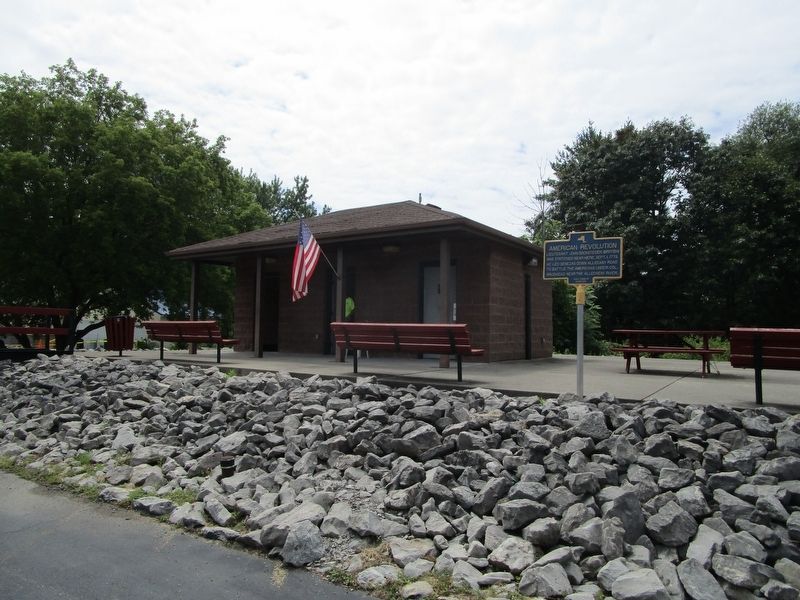