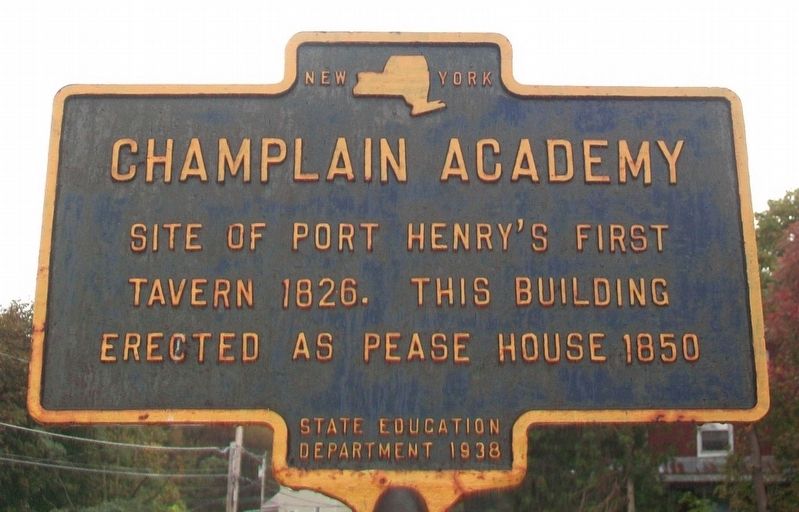 Regarding Champlain Academy. The Pease House has either been razed or 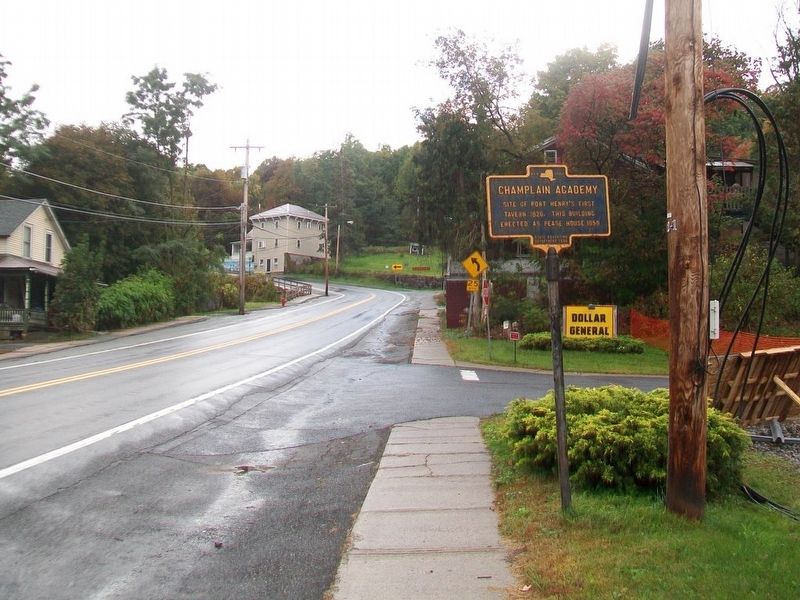 By William Fischer, Jr., October 8, 2017
2. Champlain Academy Marker
Looking SW along Main Street
moved, as a new Dollar General was being built when the marker photos were taken.