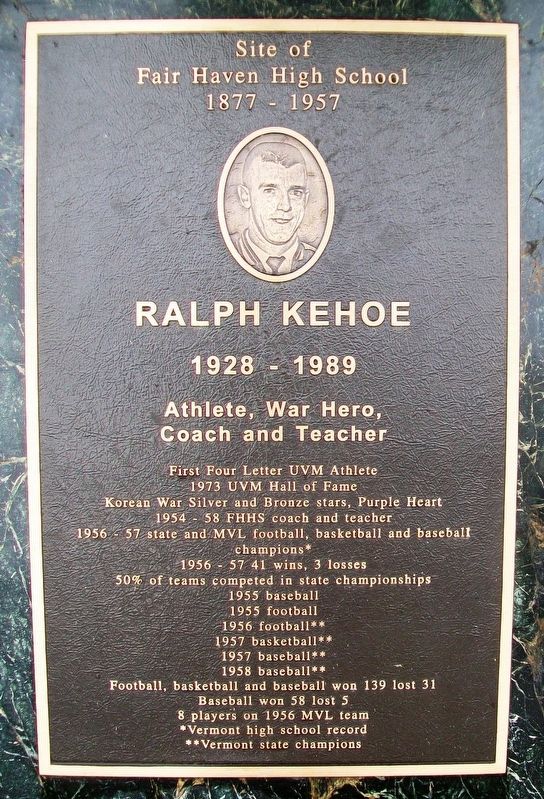 Topics. This memorial is listed in these topic lists: Education • Patriots & Patriotism • Sports • War, Korean. A significant historical year for this entry is 1928. 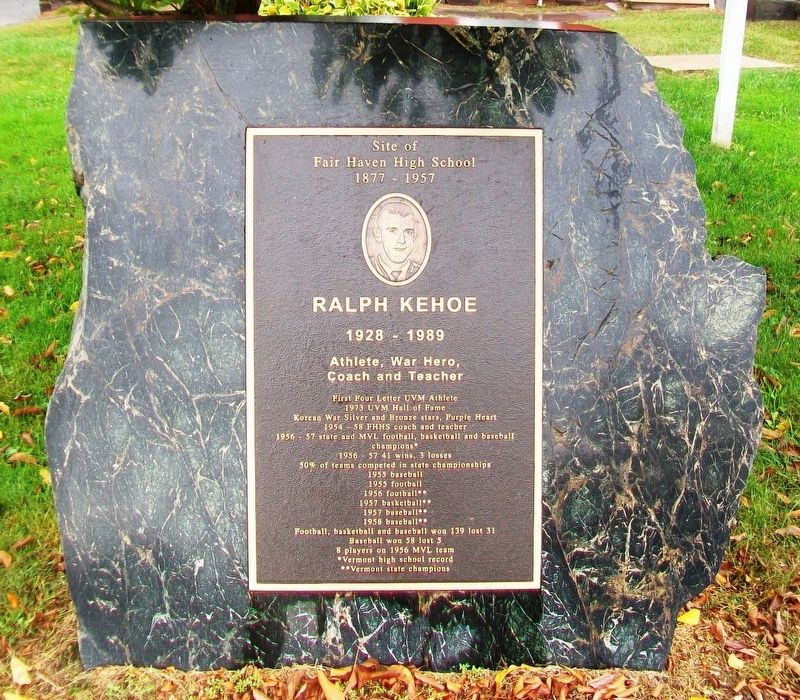 Click or scan to see
this page online
Route 22A), on the right when traveling west on North Park Place. Touch for map. Marker is at or near this postal address: 3 North Park Place, Fair Haven VT 05743, United States of America. Touch for directions. 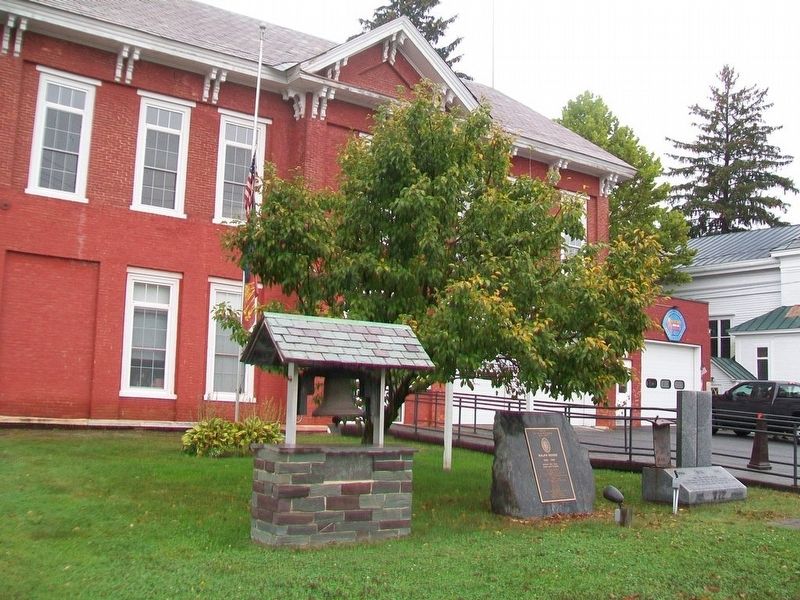