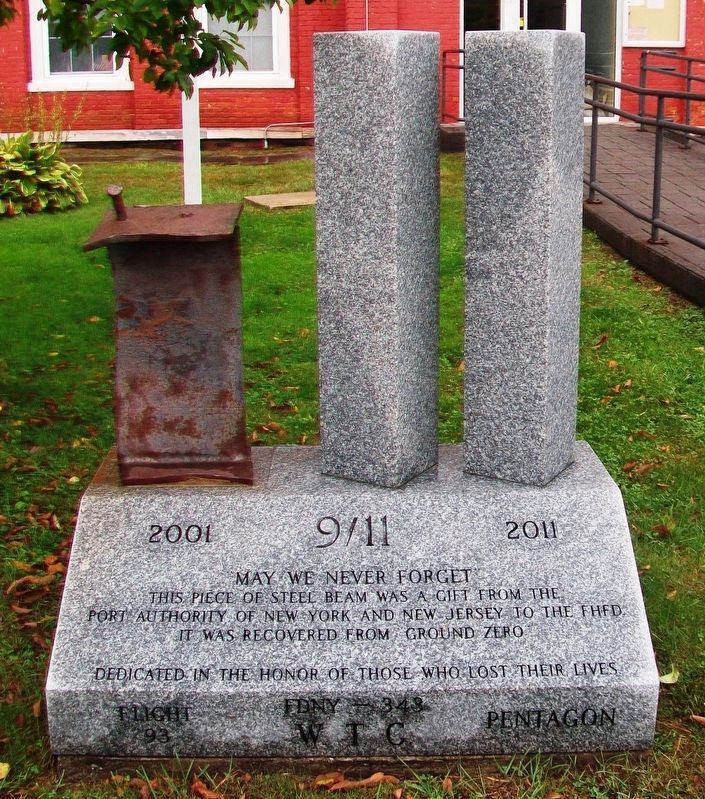 Dedicated in the honor of those who lost their lives.

This piece of steel beam was a gift from the
Port Authority of New York and New Jersey
to the FHFD. It was recovered from Ground Zero.

Dedicated in the honor of
those who lost their lives.

Topics. This memorial is listed in these topic lists: 9/11 Attacks • Military. 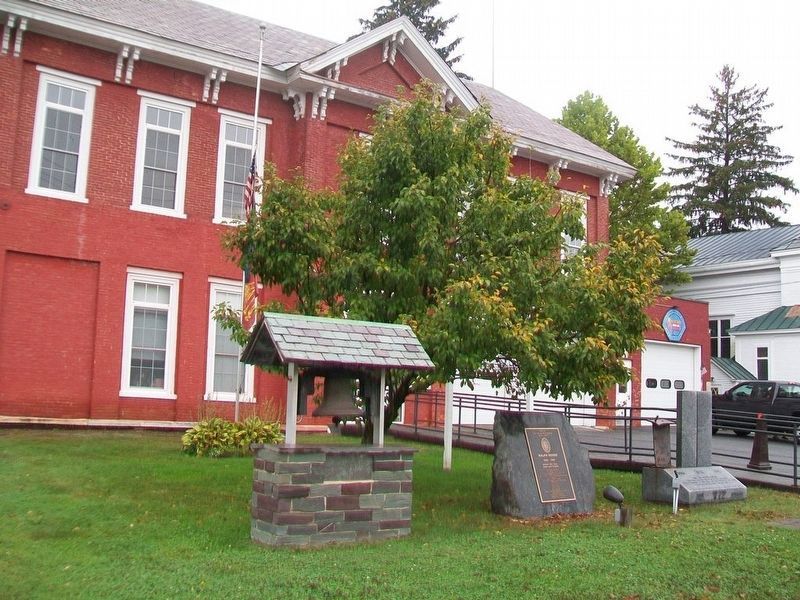 Click or scan to see
this page online
(about 400 feet away); Civil War Memorial (about 800 feet away); First Slate Quarry in Western Vermont (approx. 1.7 miles away); William Miller Chapel (approx. 2.3 miles away in New York); Edwin L. Drake (approx. 2.9 miles away). Touch for a list and map of all markers in Fair Haven. 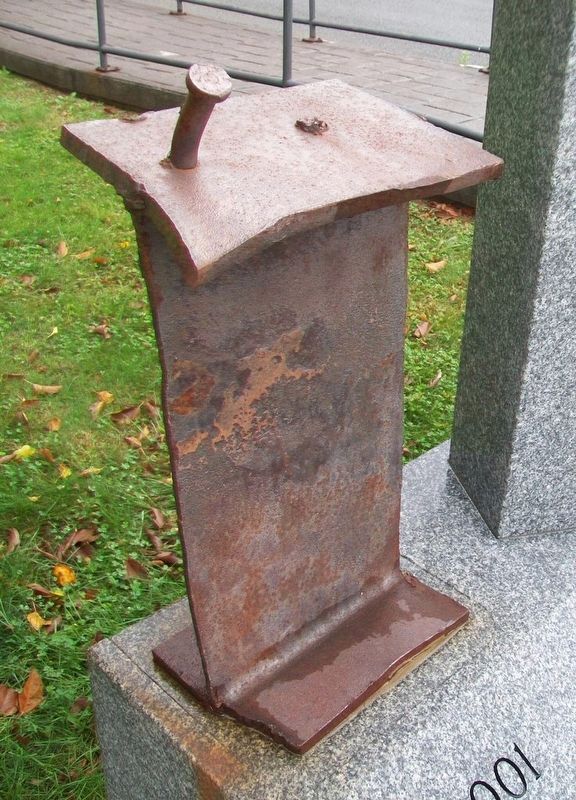