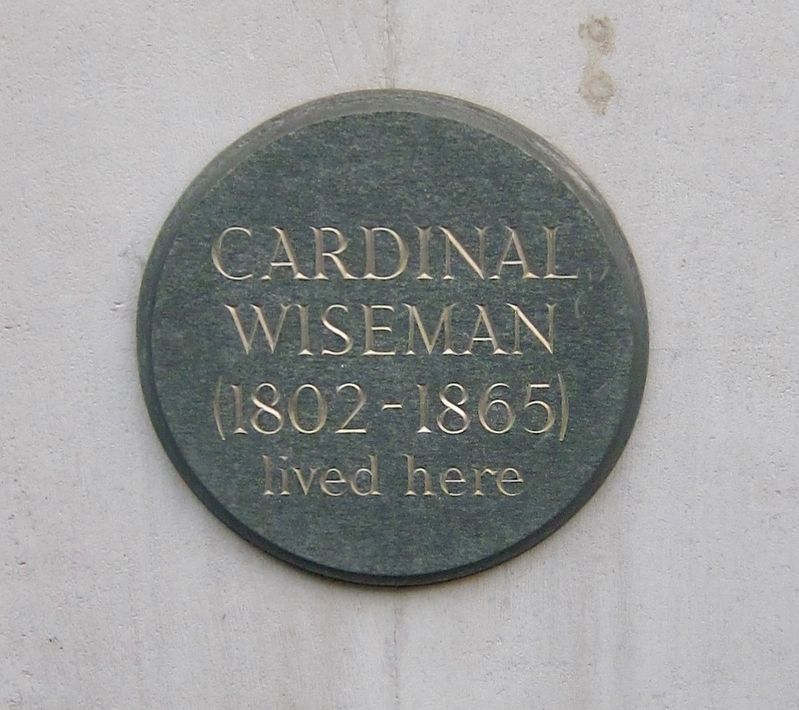 Topics. This historical marker is listed in this topic list: Churches & Religion. A significant historical date for this entry is August 2, 1802. 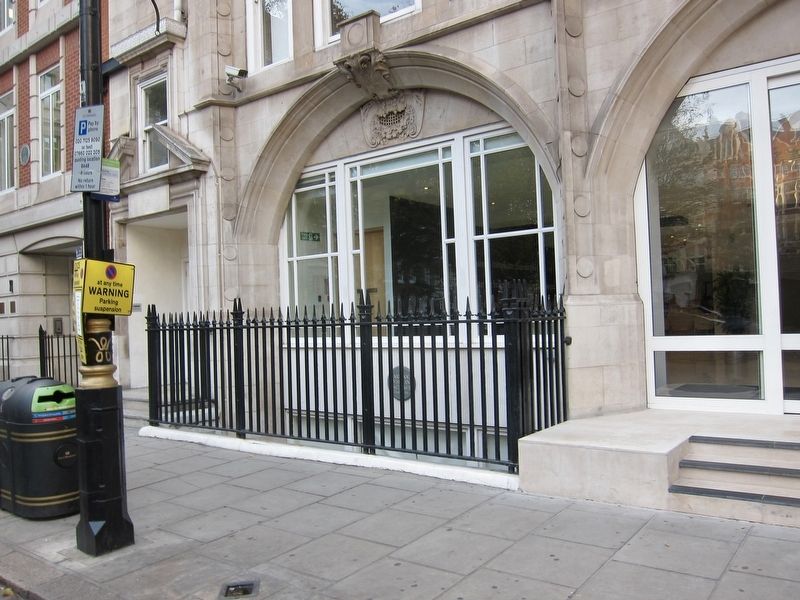 Click or scan to see
this page online
(2 August 1802 – 15 February 1865) was an Irish Cardinal of the Roman Catholic Church who became the first Archbishop of Westminster upon the re-establishment of the Catholic hierarchy in England and Wales in 1850." (Submitted on December 19, 2017.)

2. Nicholas Wiseman (Encyclopedia Britannica). "Nicholas Wiseman, in full Nicholas Patrick Stephen Wiseman, (born August 2, 1802, Sevilla, Spain—died February 15, 1865, London, England), first cardinal resident in England since the Reformation and first archbishop of Westminster. He was one of the chief architects of the 19th-century revival of Roman Catholicism in England." (Submitted on December 19, 2017.) 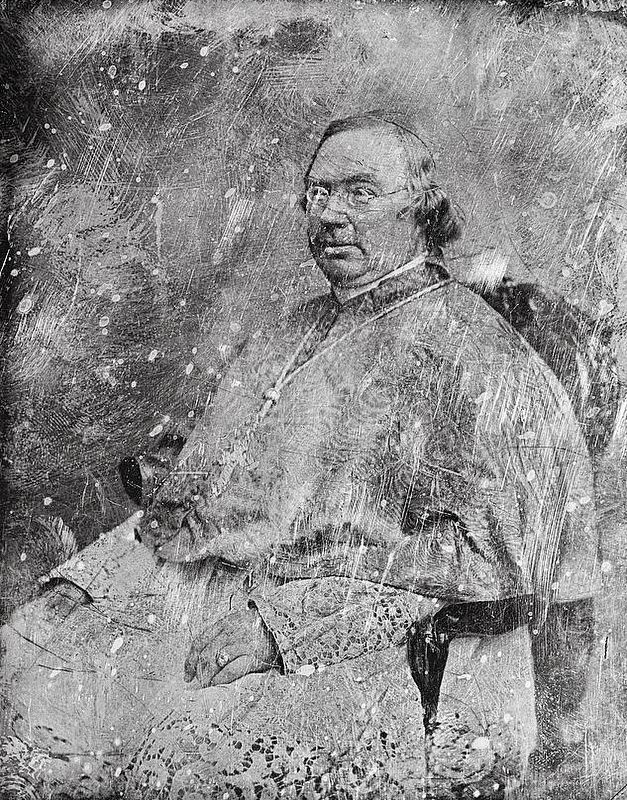