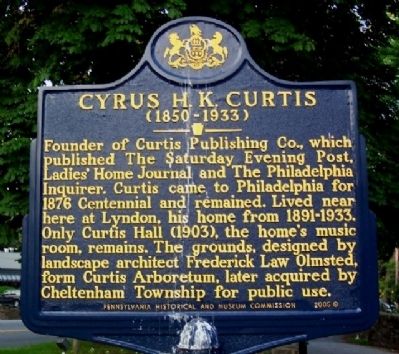 Founder of Curtis Publishing Co., which published The Saturday Evening Post, Ladies' Home Journal and The Philadelphia Inquirer. Curtis came to Philadelphia for 1876 Centennial and remained. Lived near here at Lyndon, his home from 1891–1933. Only Curtis Hall (1903), the home’s music room, remains. The grounds, designed by landscape architect Frederick Law Olmsted, form Curtis Arboretum, later acquired by Cheltenham Township for public use.

Topics and series. This historical marker is listed in these topic lists: Communications • Industry & Commerce • Notable Buildings. In addition, it is included in the Pennsylvania Historical and Museum Commission series list. A significant historical year for this entry is 1876.

Location. 40° 5.222′ N, 75° 8.937′ W. Marker is in Cheltenham Township, Pennsylvania, in Montgomery County. Marker is on Church Road (Pennsylvania Route 73), on the left when traveling west. Touch for map. Marker is at or near this postal address: 1250 W Church Rd, Wyncote PA 19095, United States of America. Touch for directions. 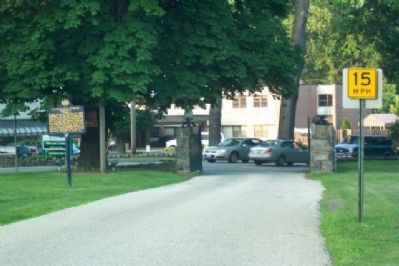 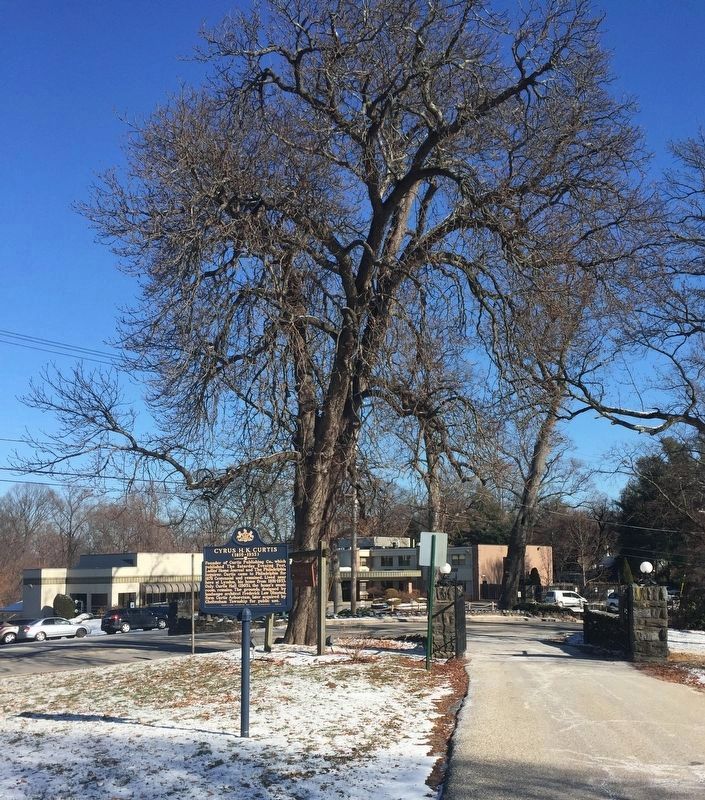 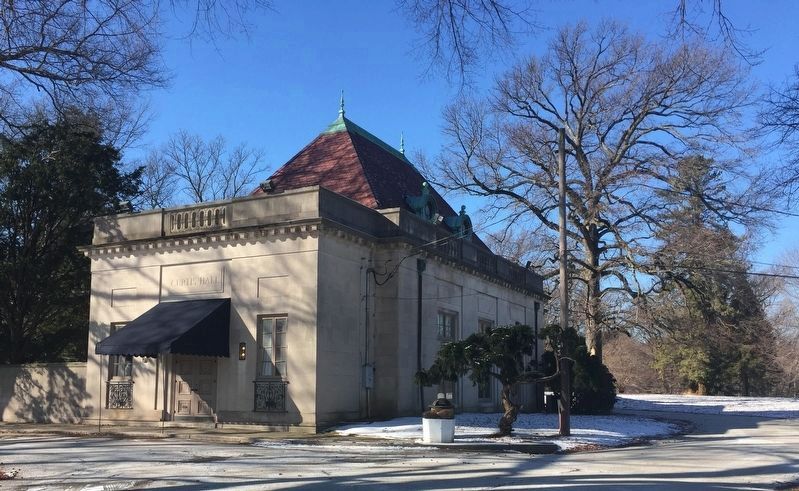