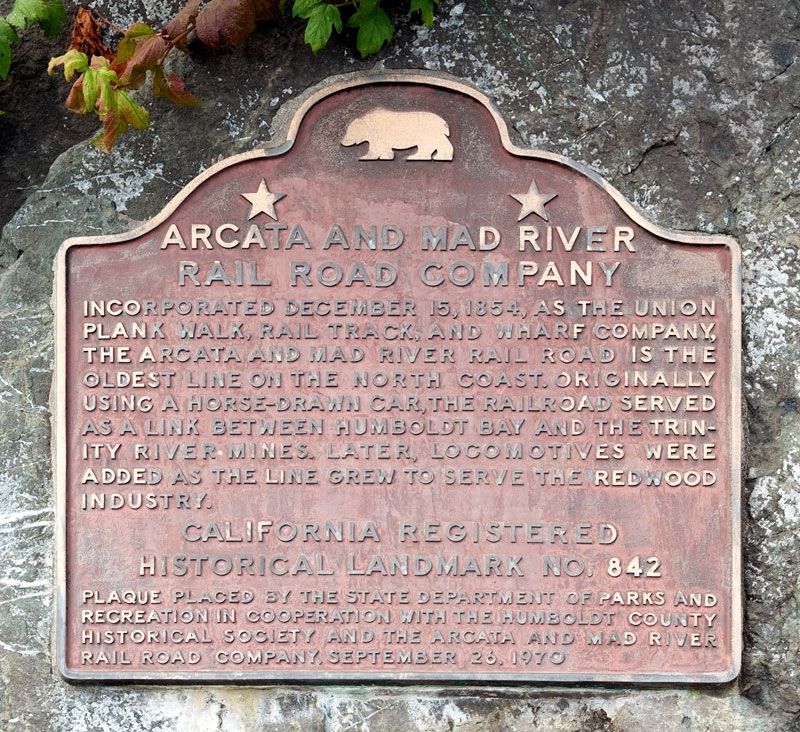 Incorporated December 15, 1854, as the Union Plank Walk, Rail Track, and Wharf Company, the Arcata and Mad River Rail Road is the oldest line on the north coast. Originally using a horse-drawn car, the railroad served as a link between Humboldt Bay and the Trinity River mines. Later, locomotives were added as the line grew to serve the redwood industry.

Topics and series. This historical marker is listed in these topic lists: Industry & Commerce • Railroads & Streetcars. In addition, it is included in the California Historical Landmarks series list. A significant historical date for this entry is December 15, 1854.

Location. 40° 52.889′ N, 123° 59.456′ W. Marker is in Blue Lake, California, in Humboldt County. Marker is at the intersection of Railroad Avenue and F Street when traveling north on Railroad Avenue. Marker is located in the parking lot behind the old depot building. Touch for map. 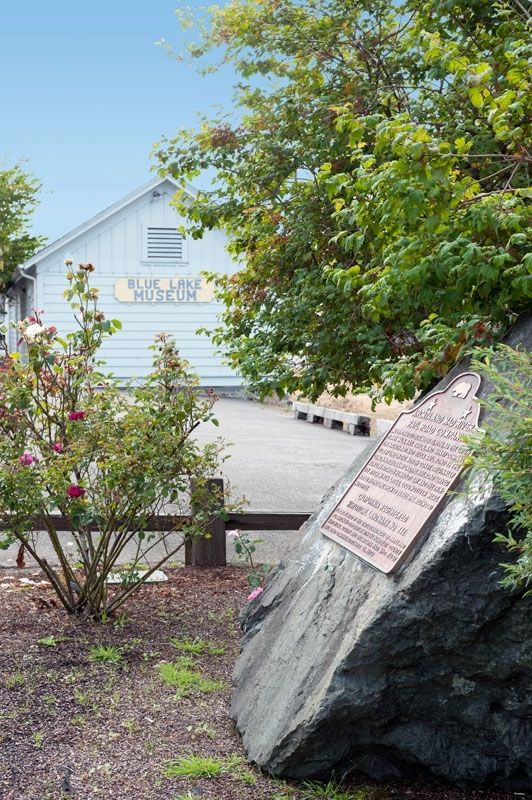 Click or scan to see
this page online
Marker is at or near this postal address: 330 Railroad Avenue, Blue Lake CA 95525, United States of America. Touch for directions. 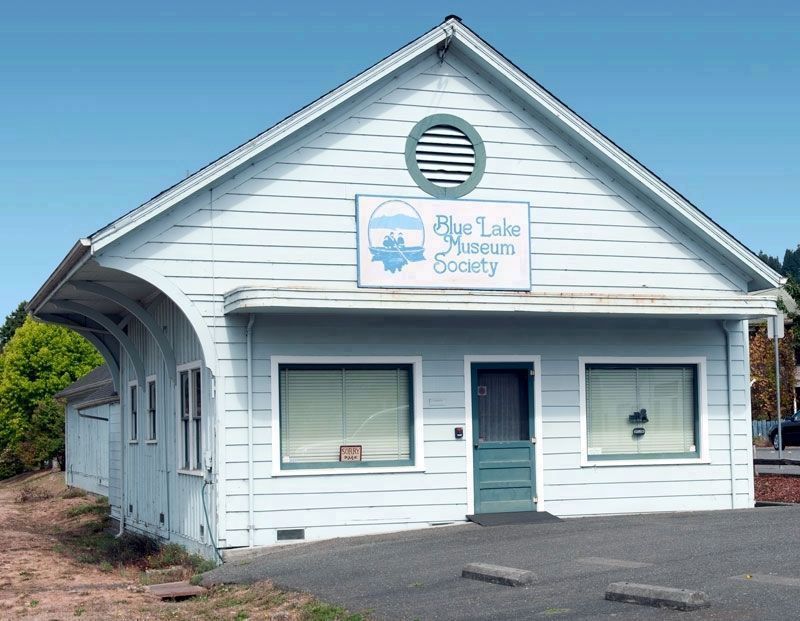 By Alvis Hendley, September 13, 2010
3. Arcata and Mad River Rail Road Depot
The old depot was built in 1893. When we photographed it in 2010, it housed the Blue Lake Museum Society. The marker is located in the parking lot behind the depot. 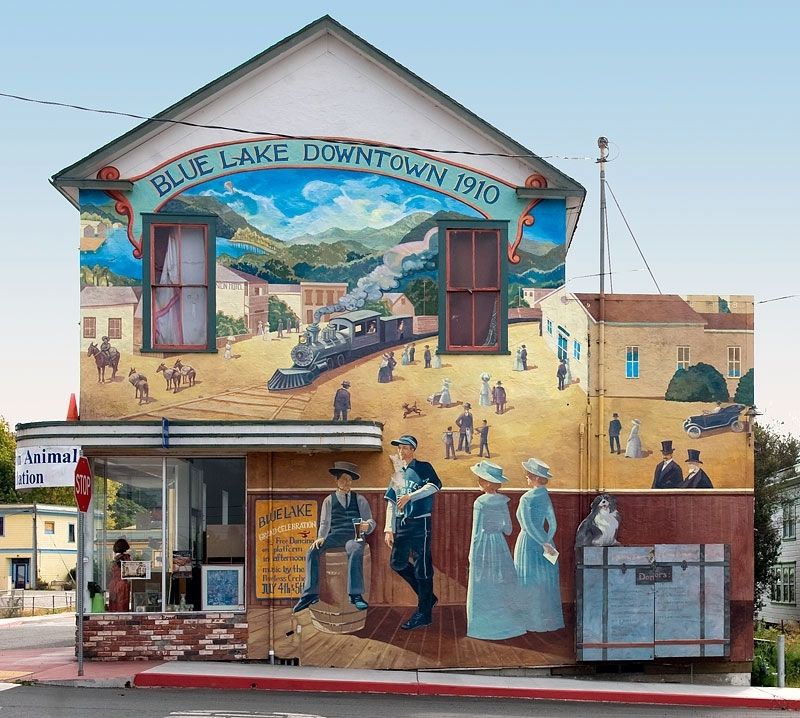 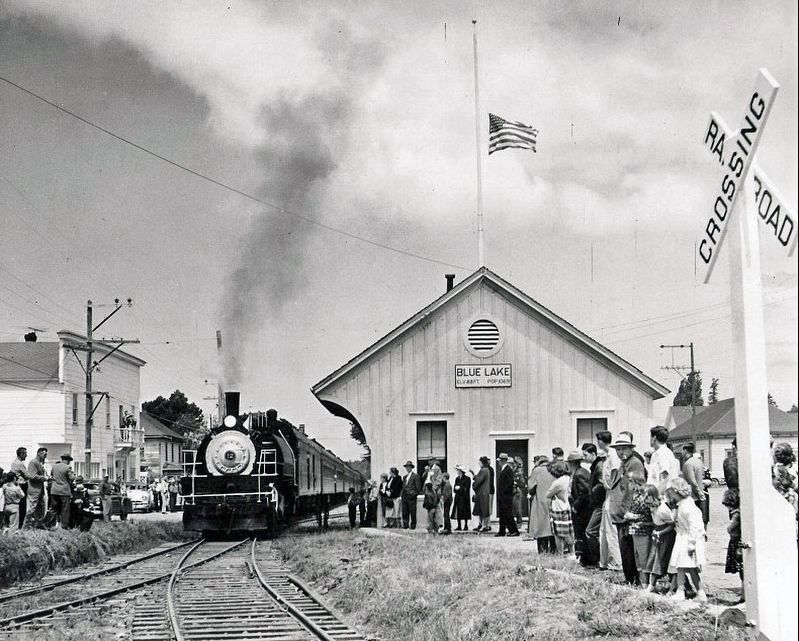