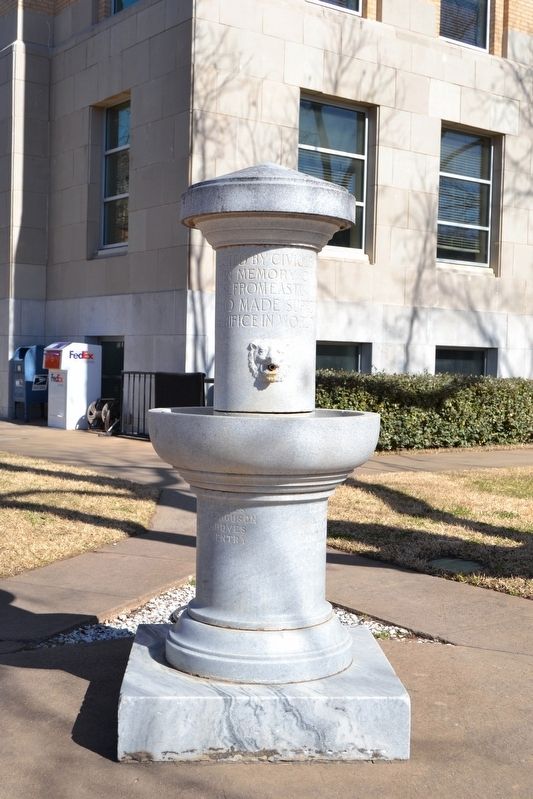 Location. 32° 24.071′ N, 98° 49.13′ W. Marker is in Eastland, Texas, in Eastland County. Memorial is at the intersection of W. Commerce Street and S. Lamar Street, on the right when traveling west on W. Commerce Street. Marker is located at the southwest corner of the grounds of the county courthouse. Touch for map. Marker is in this post office area: Eastland TX 76448, United States of America. Touch for directions.

Other nearby markers. At least 8 other markers are within walking distance of this marker. Camp Salmon / Texas Civil War Frontier Defense (here, next to this marker); 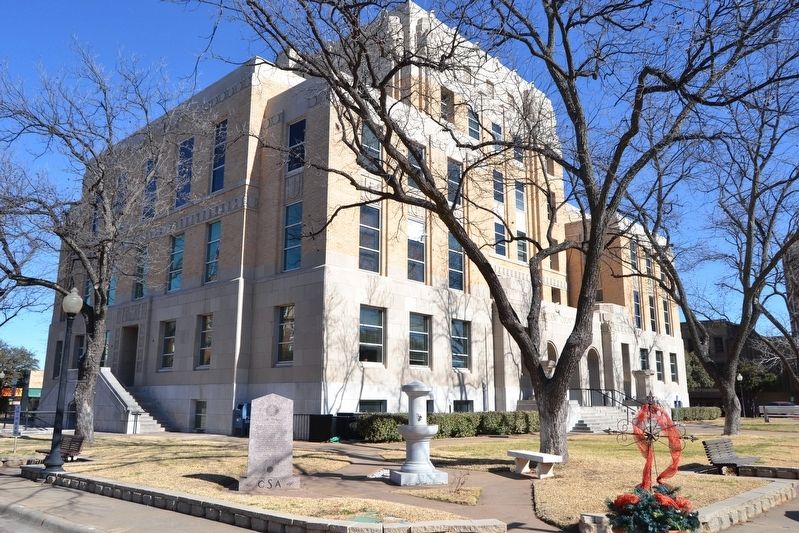