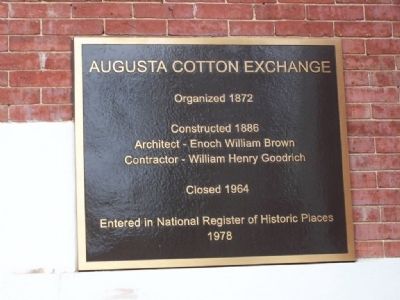 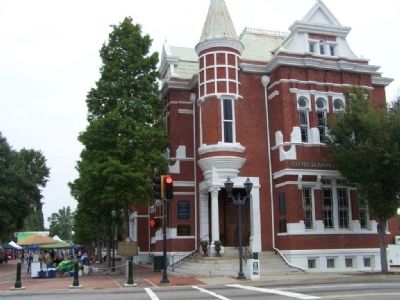 Related markers. Click here for a list of markers that are related to this marker. Augusta Cotton Industry 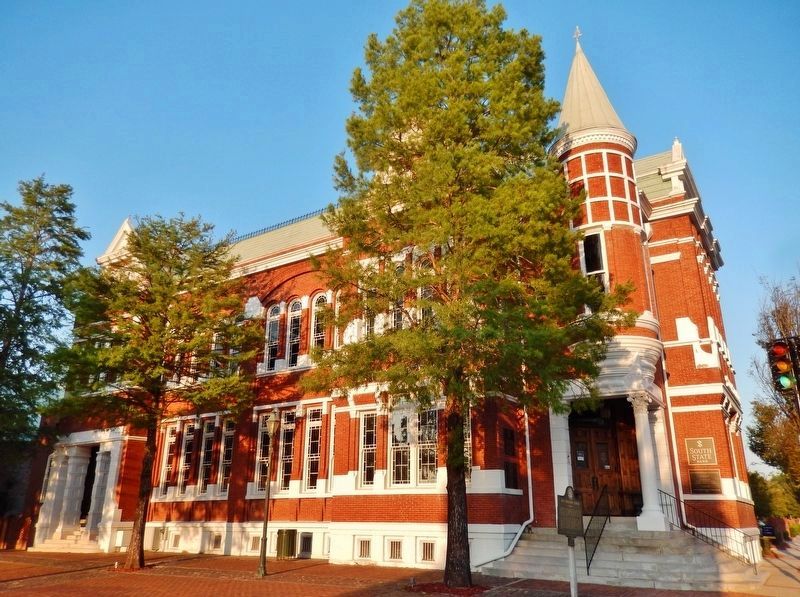 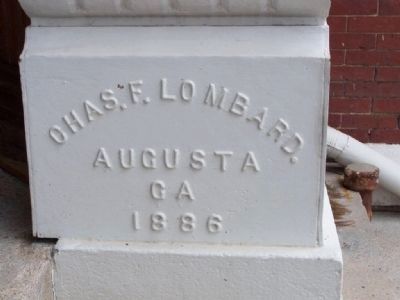