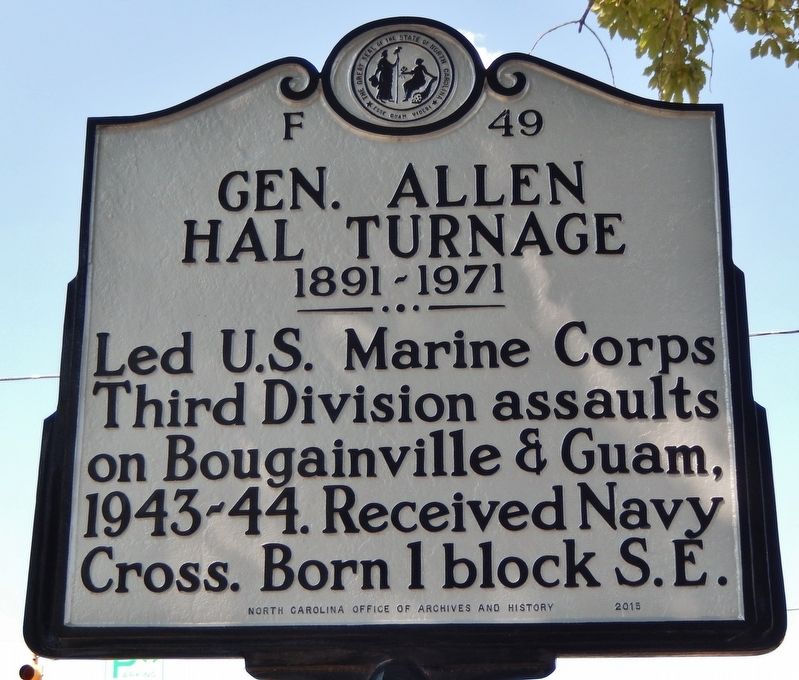 Topics and series. This historical marker is listed in this topic list: War, World II. In addition, it is included in the Distinguished Service Cross/Navy Cross/Air Force Cross Recipients, and the North Carolina Division of Archives and History series lists.

Other nearby markers. At least 8 other markers are within 11 miles of this marker, measured as the crow flies. Chasing Gen. Potter (about 300 feet away, measured in a direct line); Sallie S. Cotten (approx. 7.8 miles away); Voice Of America 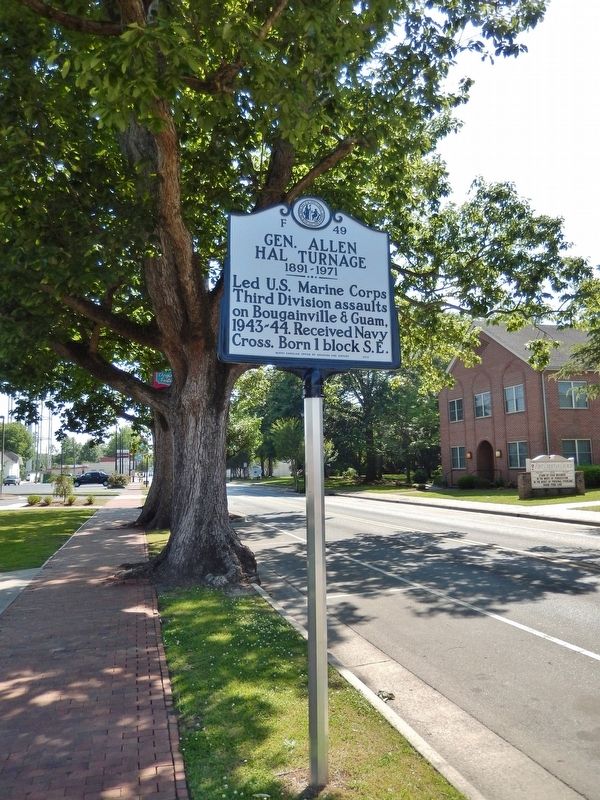