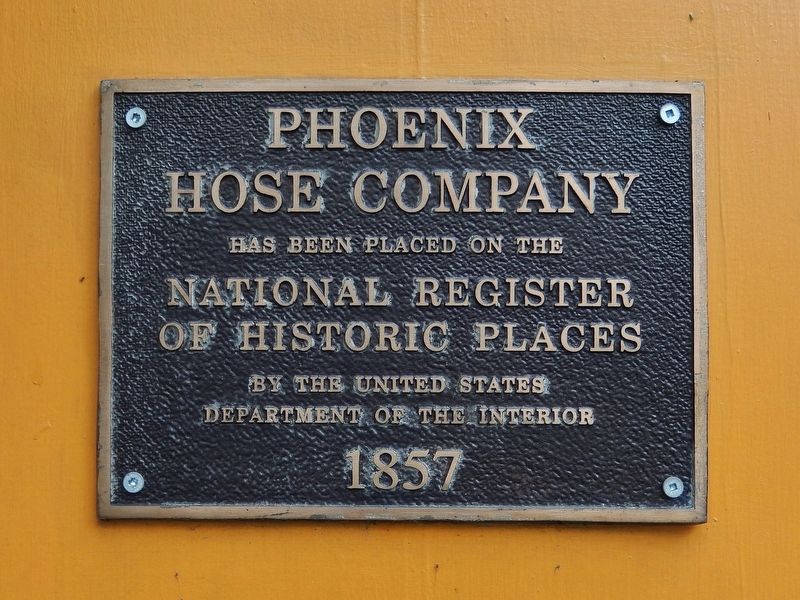 Has been placed on the

by the United States
Department of the Interior

Location. 40° 41.39′ N, 75° 12.473′ W. Marker is in Easton, Pennsylvania, in Northampton County. Marker is at the intersection of Ferry Street and South Sitgreaves Street, on the left when traveling east on Ferry Street. Marker is a National Register of Historic Places plaque, mounted at eye-level on the wall at the southwest corner of the subject building. Touch for map. Marker is at or near this postal address: 219 Ferry Street, Easton PA 18042, United States of America. Touch for directions. 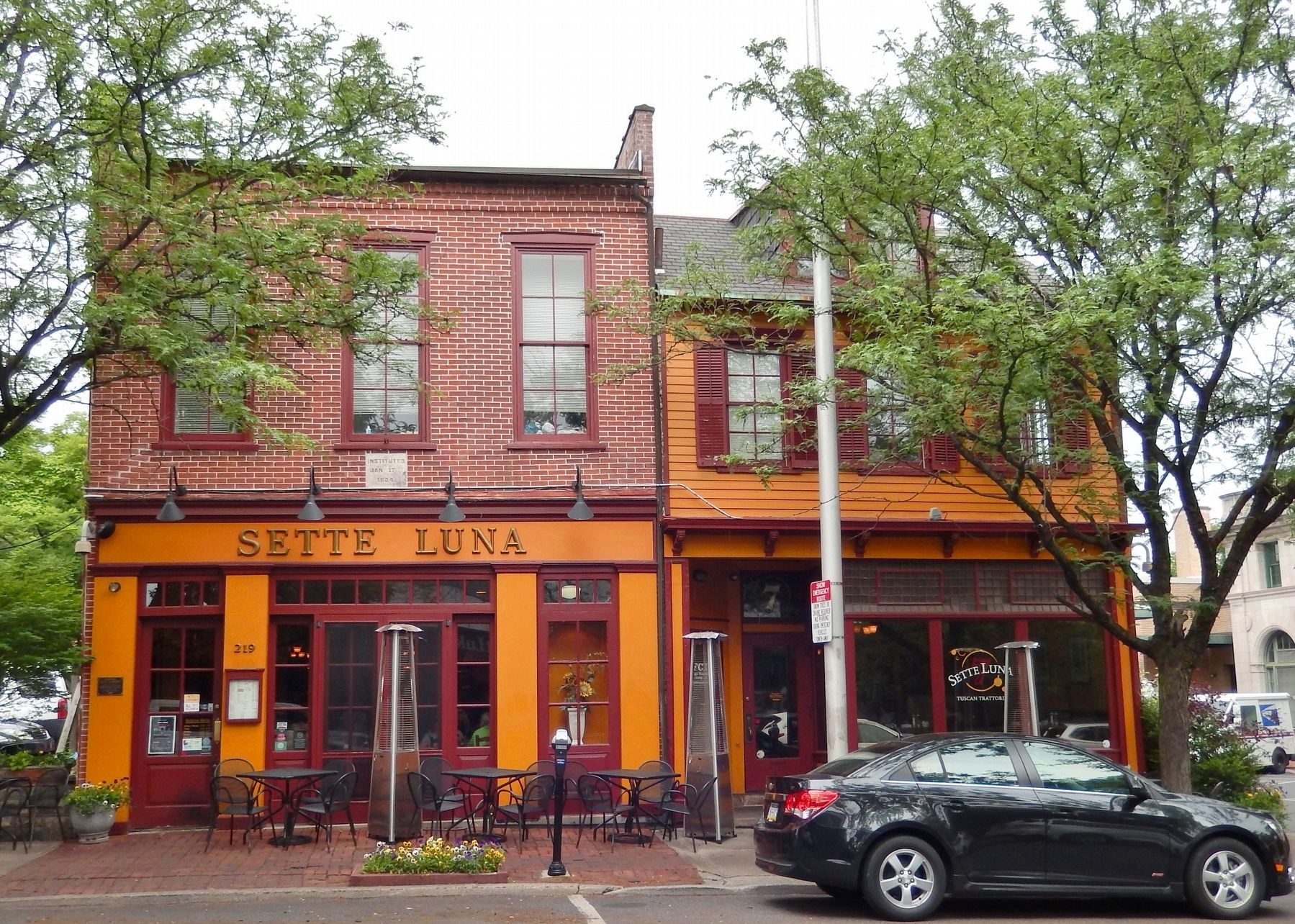 Also see . . .  A Brief History of the Easton Fire Department.
On February 14, 1797, the Humane Fire Company was organized and became Easton’s first fire company. During the period of time between the founding of the Humane Fire Company in 1797 and the establishment of the full-time paid department in 1879, numerous other fire companies appeared in the Borough. The first of these was the Phoenix Fire Company. Organized on January 24, 1824, they were first housed behind the old County House. In 1858, they moved to 219 Ferry Street (this buiding). In 1858 the Phoenix Fire Company purchased the first alarm bell in the city. In 1865 they purchased the first steam-powered fire engine in the Lehigh Valley. In order to pay for this equipment, the members of the Phoenix Fire Company hauled merchandise and sprinkled the Borough’s streets with water. (Submitted on March 5, 2018, by Cosmos Mariner of Cape Canaveral, Florida.) 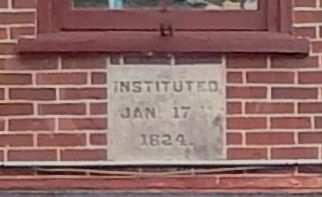