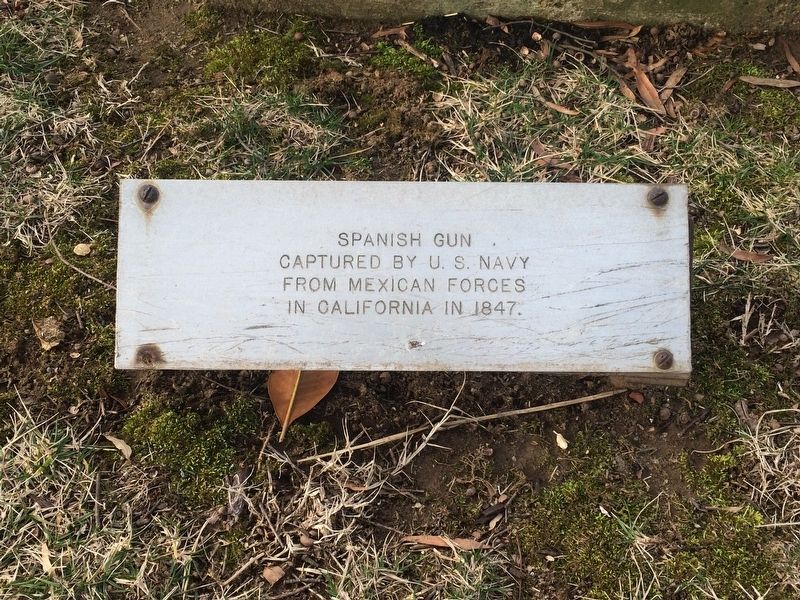 Spanish Gun captured by U.S. Navy from Mexican Forces in California in 1847.

Topics. This memorial is listed in this topic list: War, Mexican-American. A significant historical year for this entry is 1847.

Location. 38° 58.83′ N, 76° 29.14′ W. Marker is in Annapolis, Maryland, in Anne Arundel County. Memorial can be reached from Porter Road east of Buchanan Road, on the right when traveling west. On the grounds of the United States Naval Academy. Touch for map. Marker is at or near this postal address: 121 Blake Road, Annapolis MD 21402, United States of America. Touch for directions. 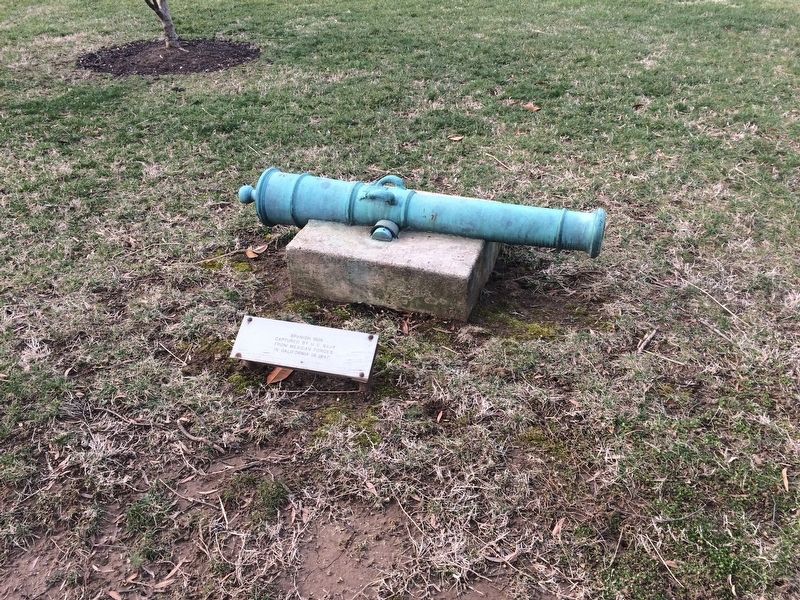