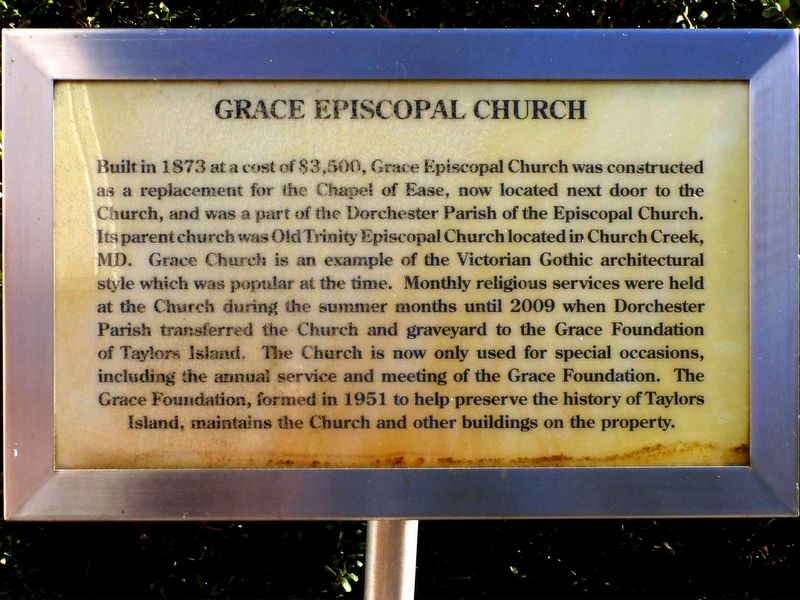 Built in 1873 a cost of $3,500, Grace Episcopal Church was constructed as a replacement for the Chapel of Ease, now located next door to the Church, and was a part of the Dorchester Parish of the Episcopal Church. Its parent church was Old Trinity Episcopal Church located in Church Creek, MD. Grace Church is an example of the Victorian Gothic architectural style which was popular at the time. Monthly religious services were held at the Church during the summer months until 2009 when Dorchester Parish transferred the Church and graveyard to the Grace Foundation of Taylor’s Island. The Church is now only used for special occasions, including the annual service and meeting of the Grace Foundation. The Grace Foundation, formed in 1951 to help preserve the history of Taylor's Island, maintains the Church and other buildings on the property. 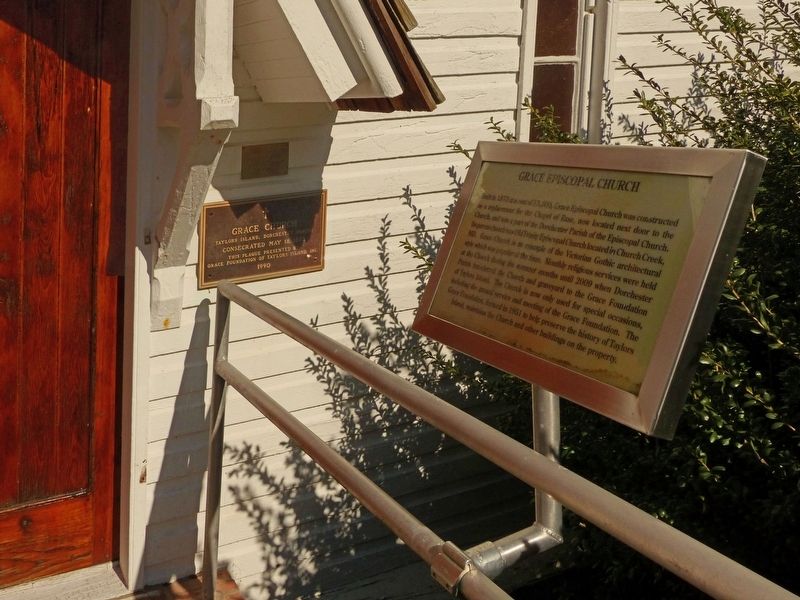 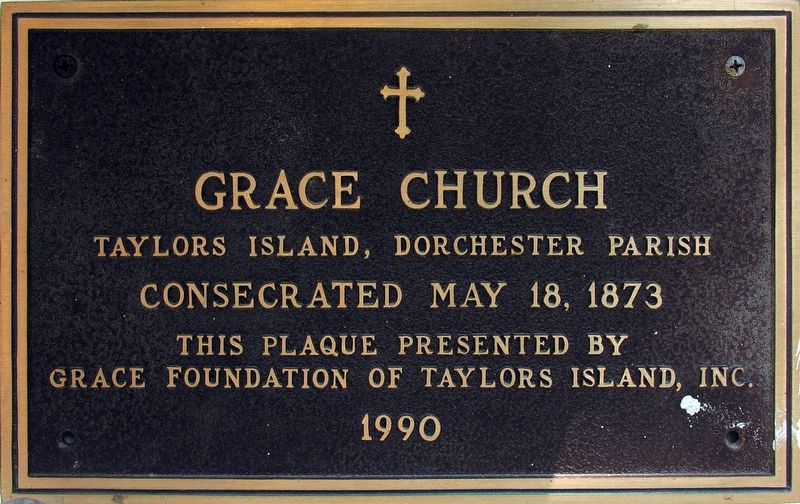 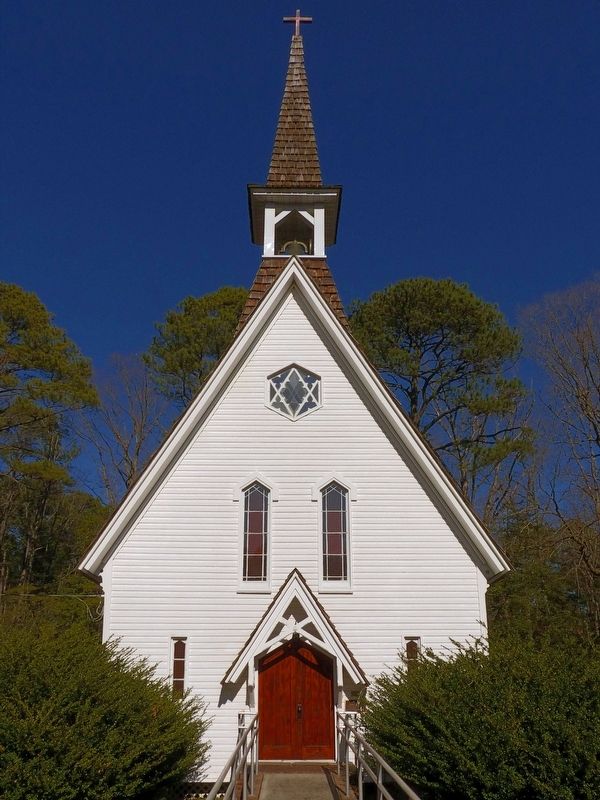 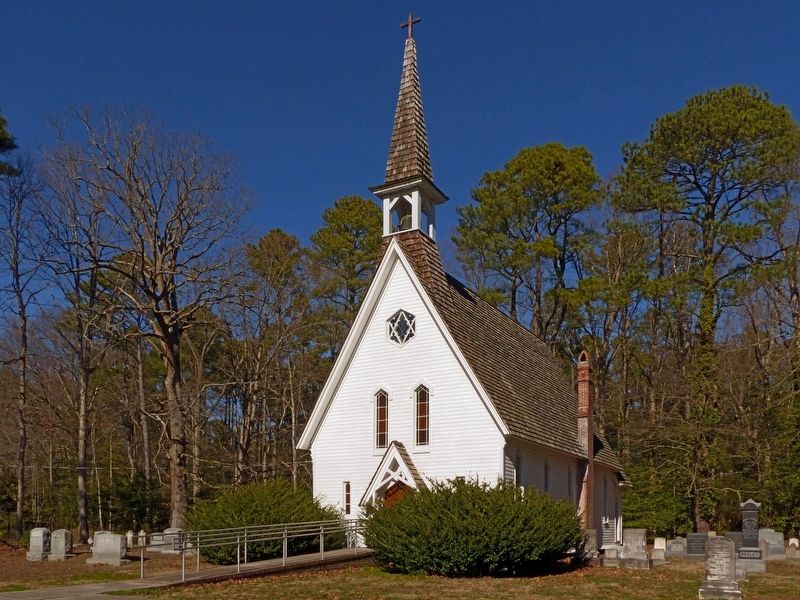 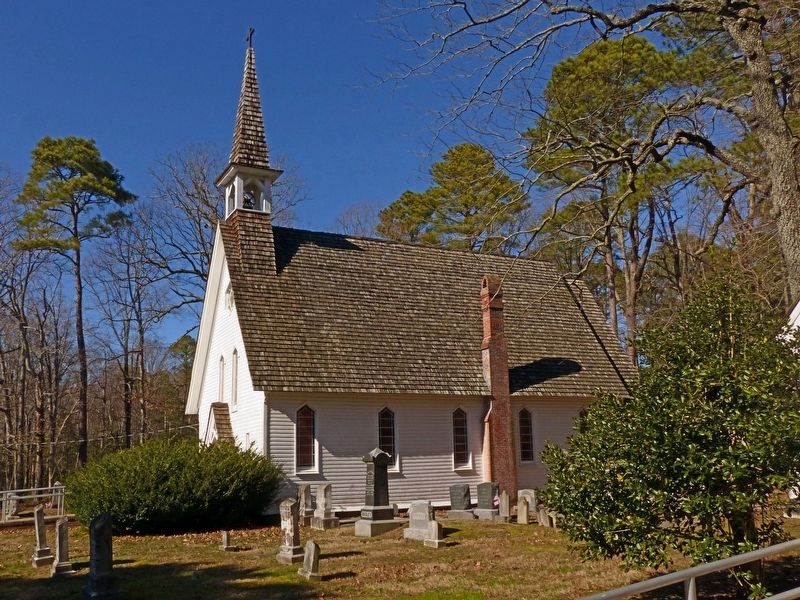