The Spirit of Wheaton 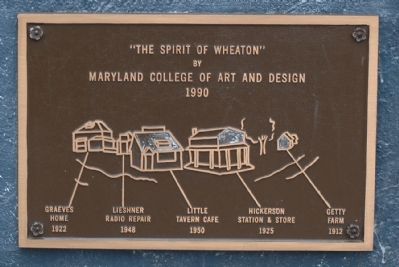 Topics. This historical marker is listed in these topic lists: Agriculture • Communications • Industry & Commerce • Notable Buildings. A significant historical year for this entry is 1922.

Location. Marker has been permanently removed. It was located near 39° 2.305′ N, 77° 3.081′ W. Marker was in Wheaton, Maryland, in Montgomery County. Marker was at the intersection of Georgia Avenue (Maryland Route 97) and Readie 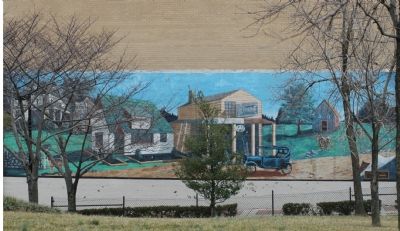 Photographed By Tom Fuchs, March 2, 2006
2. The Spirit of Wheaton Mural
Click on the image to examine it in detail.

Click or scan to see
this page online
Drive, on the right when traveling south on Georgia Avenue. One block north of the intersection of Georgia Avenue and Veirs Mill Road (State Route 586). Touch for map. Marker was in this post office area: Silver Spring MD 20902, United States of America. Touch for directions.

Other nearby markers. At least 8 other markers are within 2 miles of this location, measured as the crow flies. Marian Fryer (within shouting distance of this marker); Wheaton Tunnel and Station (within shouting distance of this marker); Safeway (about 500 feet away, measured in a direct line); Wheaton Veterans Park (about 600 feet away); Evans Parkway Neighborhood Park (approx. 0.9 miles away); Stream Restoration (approx. 0.9 miles away); Welcome to Ovid Hazen Wells Carousel at Wheaton Regional Park (approx. one mile away); Shorefield (approx. 1.2 miles away). Touch for a list and map of all markers in Wheaton. 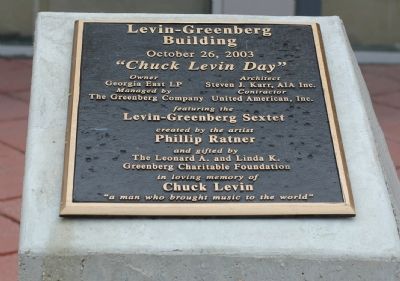 Photographed By Tom Fuchs, March 2, 2006
3. Levin-Greenberg Building Marker
October 26, 2005, “Chuck Levin Day” . . . featuring the Levin-Greenberg Sextet. Created by the artist Phillip Ratner and gifted by The Leonard A. and Linda K. Greenberg Charitable Foundation in loving memory of Chuck Levin, “a man who brought music to the world”. This marker is at the sidewalk at the corner Veirs Mill Road and Readie Drive; the site of the Little Tavern depicted on the mural.
Blair, purchased a guitar for her husband here. The Post also reported that the store does more business in Los Angeles and in New York than any local music store there.

This was reported recently, but there is plenty of history at the Washington Music Center. The Beatles purchased instruments here. So did the Rolling Stones, Stevie Wonder, The Beach Boys, The Animals, Paul Revere and the Raiders, Jimmy Hendrix, and the list goes on and on.

Chuck Levin got his own marker recently (Photo No. 3), a memorial of sorts in front of a new office building named after him. Unfortunately it does not pass muster as a historical marker so it can’t have its own page on this site. A real historical marker should be planted in front of the store on Veirs Mill Road as soon as possible. 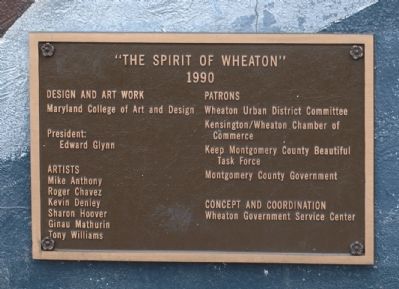 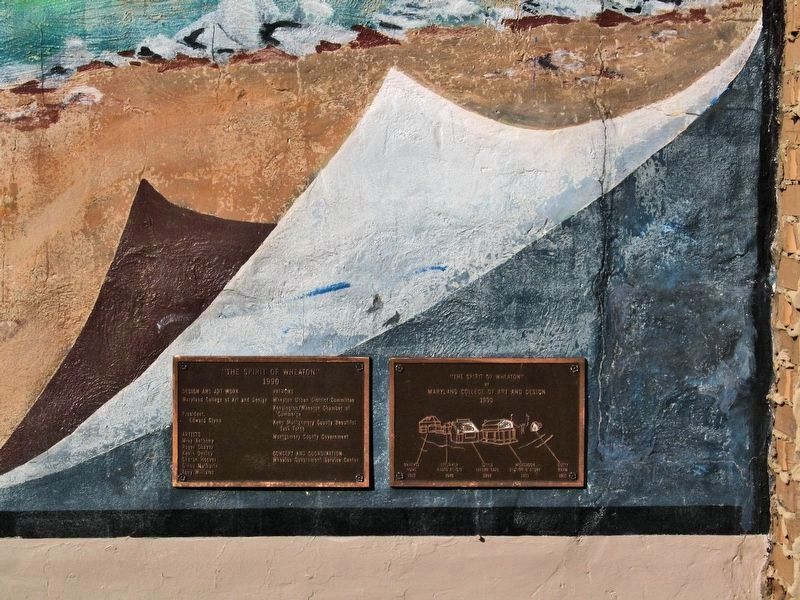 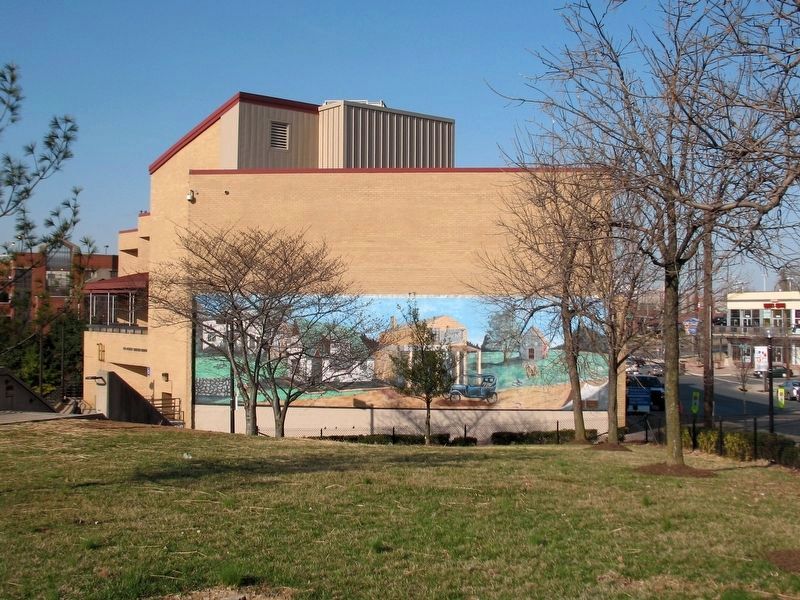 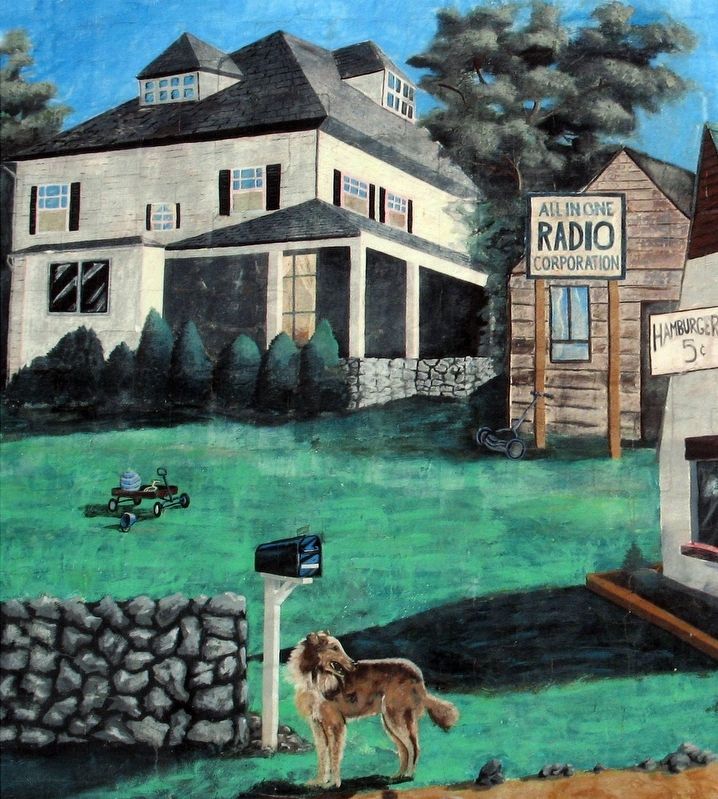 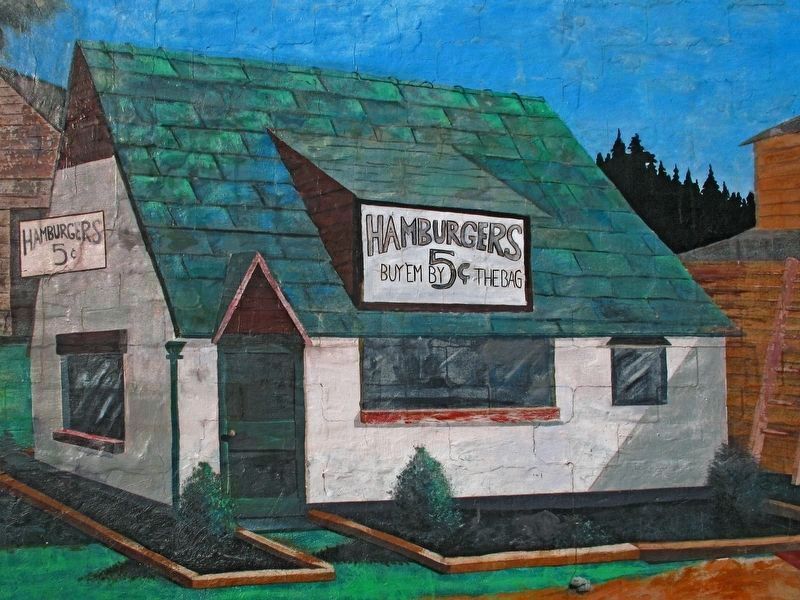 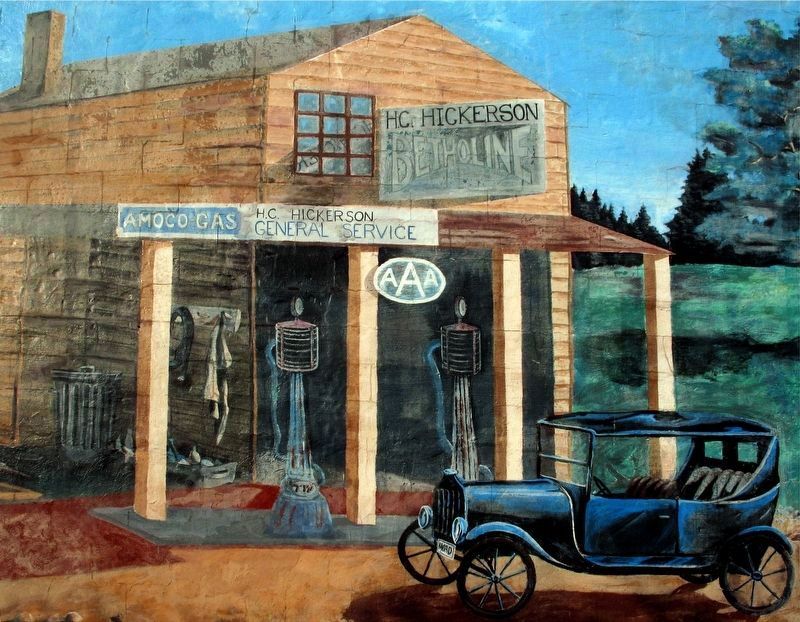 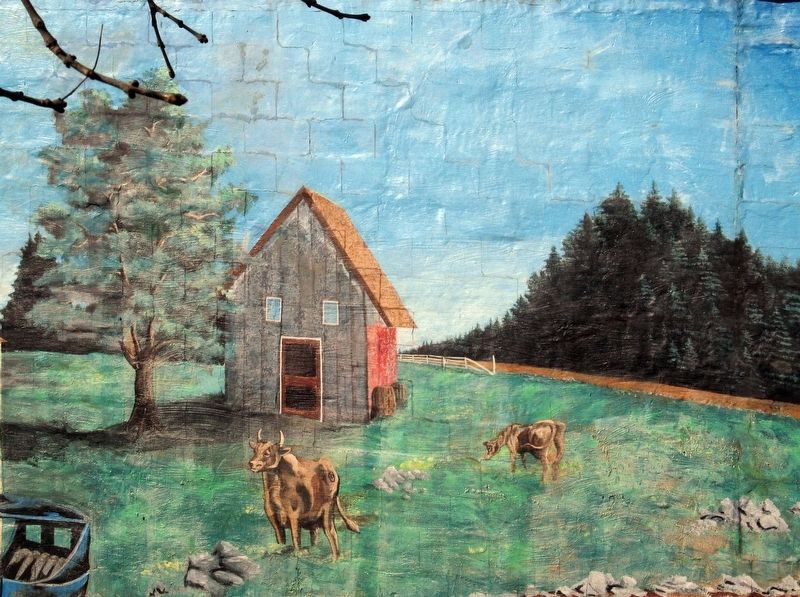 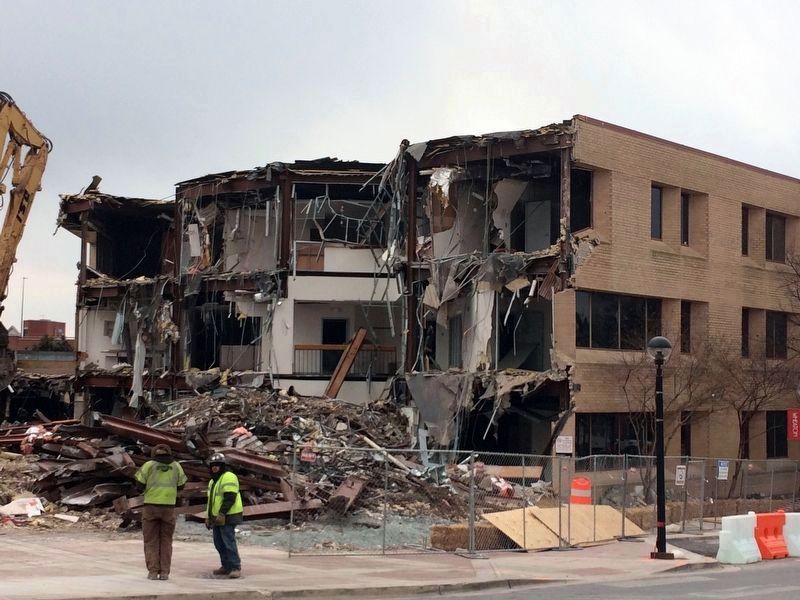 Photographed By Allen C. Browne, March 15, 2018
12. The Spirit of Wheaton Marker - Gone
The wall on which the mural and the marker were mounted has been torn down along with the building that was the Mid-County Regional Services Center. 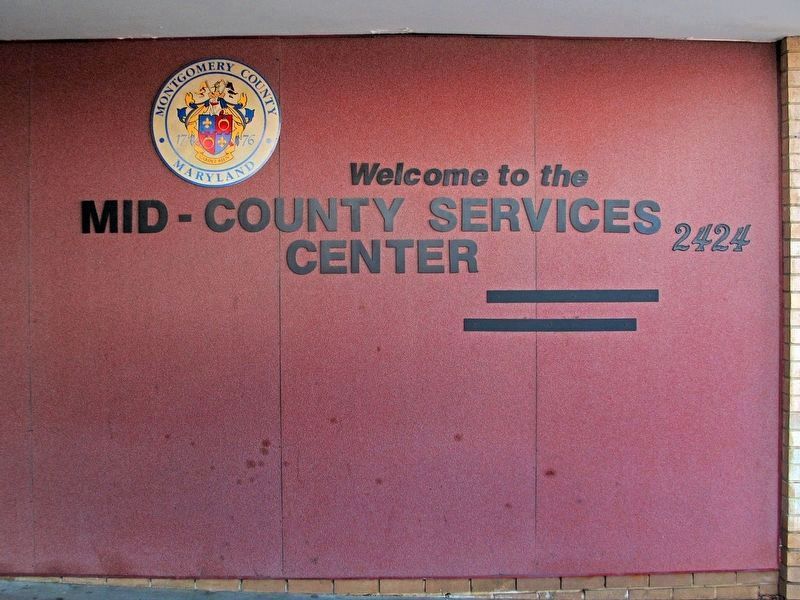 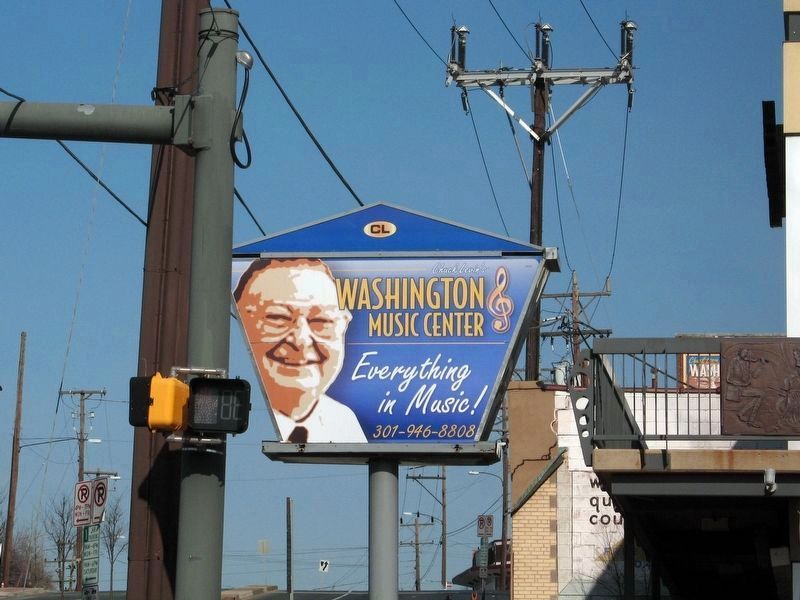