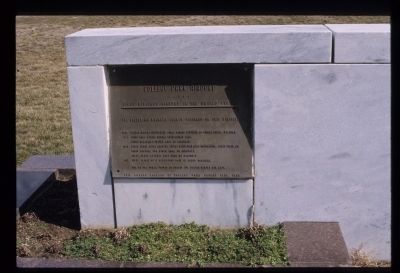 Topics and series. This historical marker is listed in this topic list: Air & Space. In addition, it is included in the Postal Mail and Philately, and the Rotary International series lists. A significant historical year for this entry is 1909. 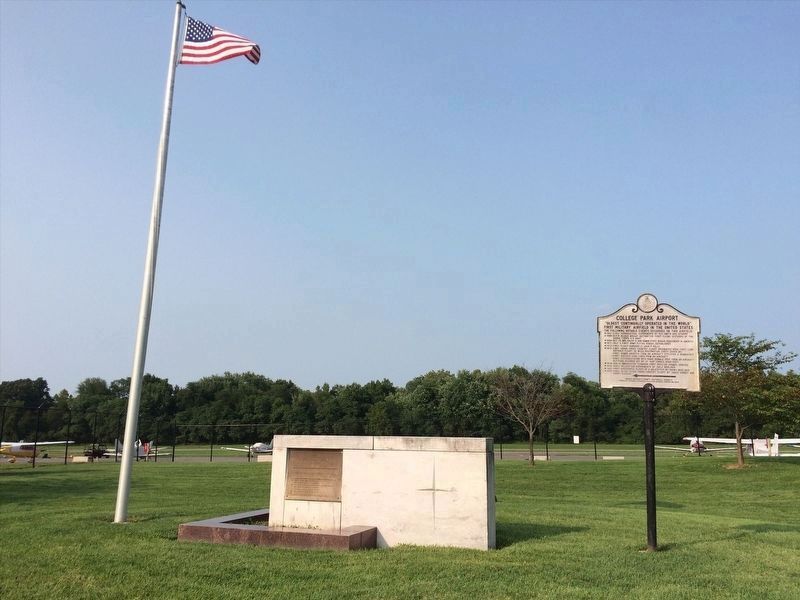 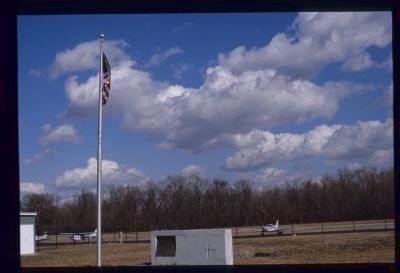 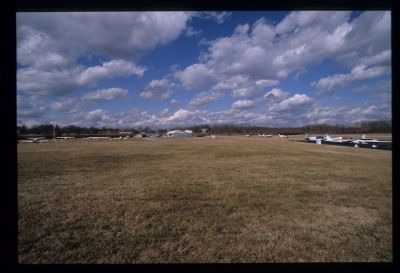 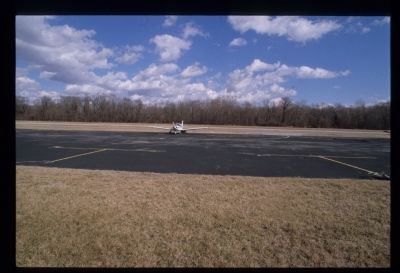 Photographed By Tom Fuchs, February 18, 2008
5. College Park Airport
Runway can be seen in the background. 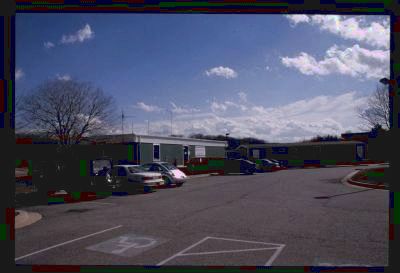