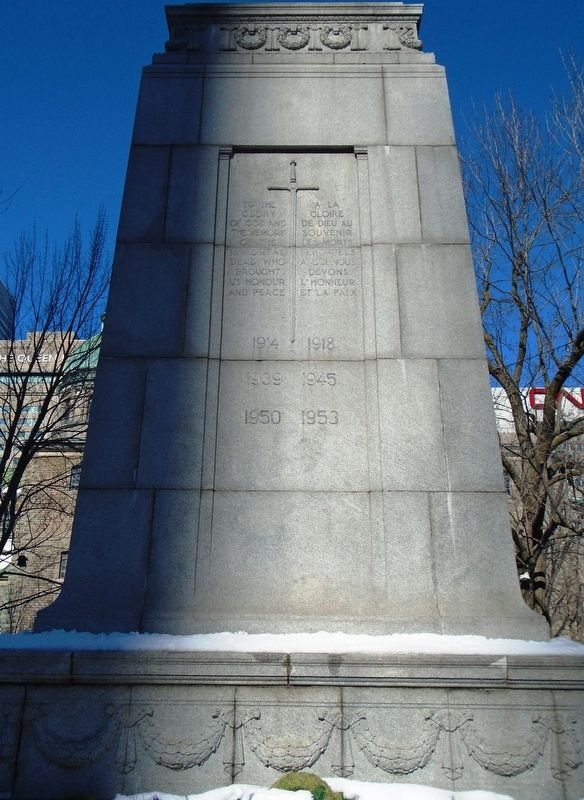 Other nearby markers. At least 8 other markers are within walking distance of this marker. Ignace Bourget Monument (about 90 meters away, measured in a direct line); Immeuble de la Sun Life (about 150 meters away); Wilfred Laurier Monument 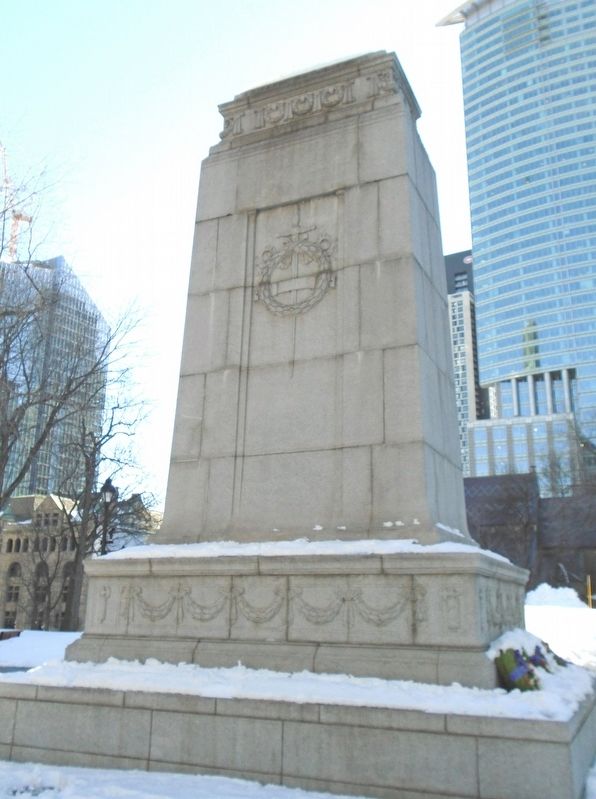 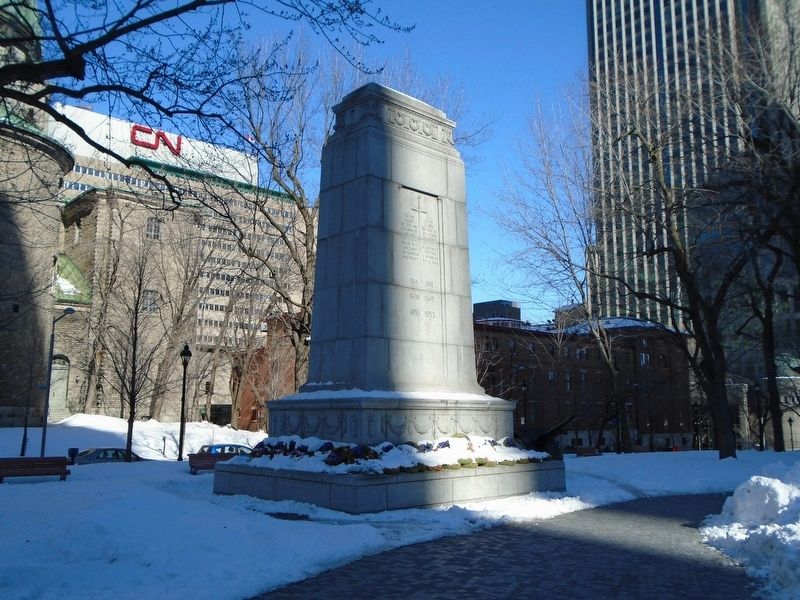 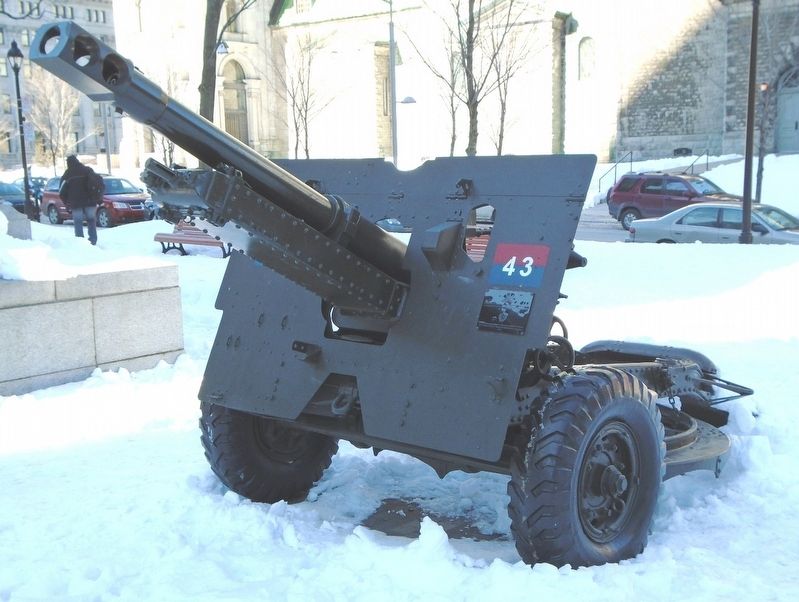 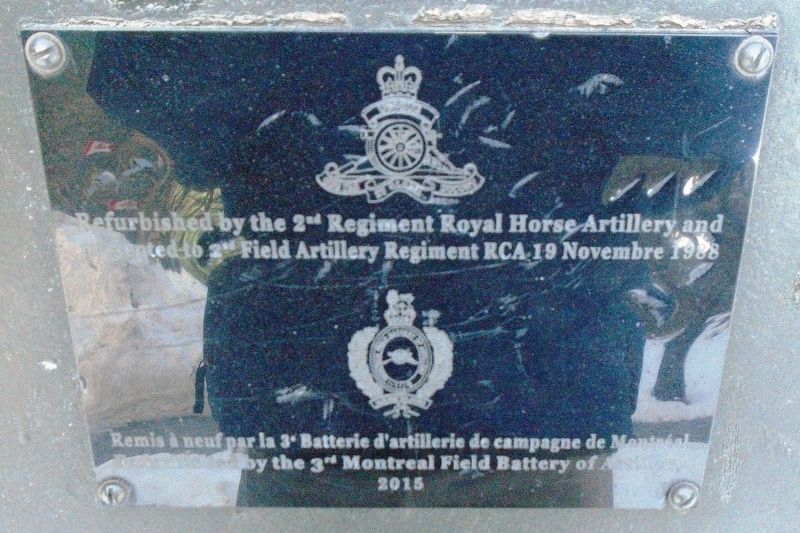