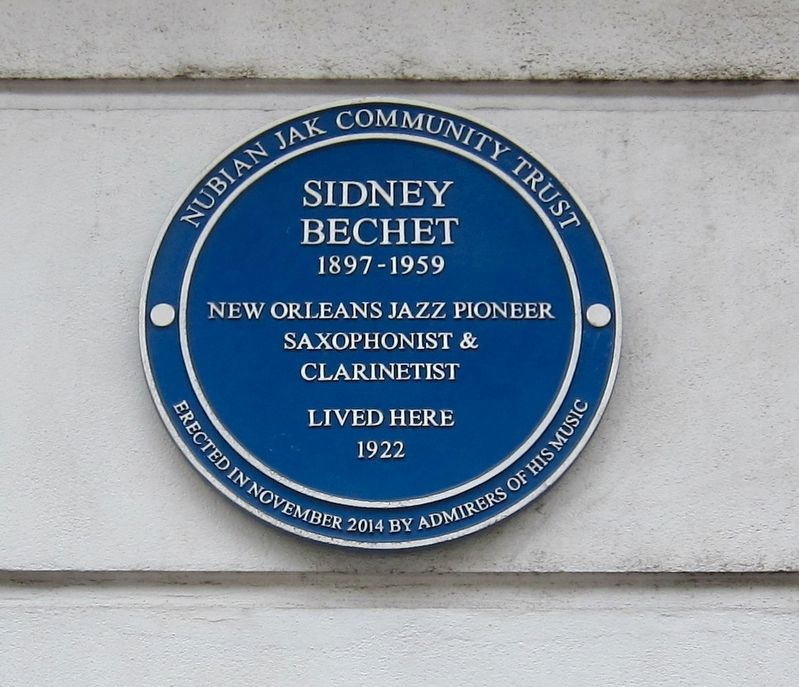 lived here 1922 . . This historical marker was erected in 2014 by Nubian Jak Community Trust, Admirers of His Music. It is in London Borough of Camden in Greater London County England United Kingdom

Erected 2014 by Nubian Jak Community Trust, Admirers of His Music. 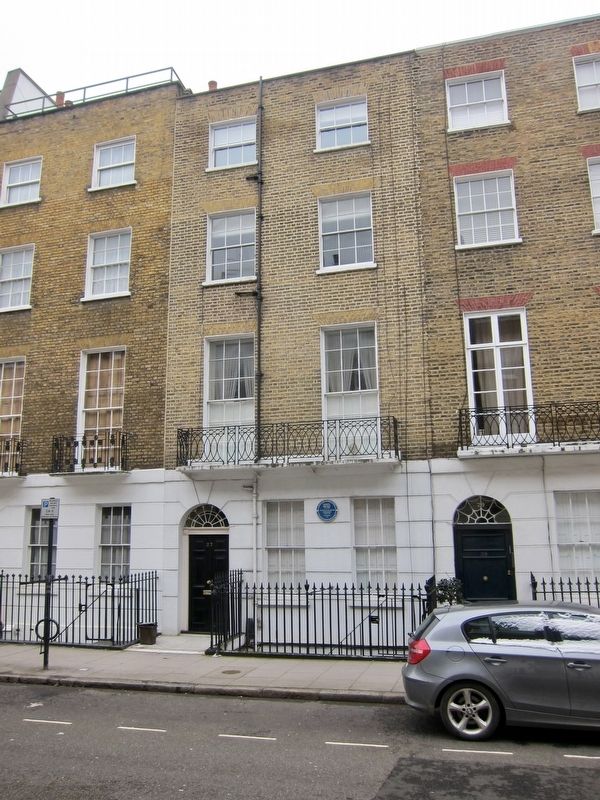 Also see . . .
1. Sidney Bechet (Wikipedia). "Sidney Bechet (May 14, 1897 – May 14, 1959) was an American jazz saxophonist, clarinetist, and composer. He was one of the first important soloists in jazz, beating trumpeter Louis Armstrong to the recording studio by several months. His erratic temperament hampered his career, and not until the late 1940s did he earn wide acclaim." (Submitted on March 23, 2018.)

2. Sidney Bechet awarded blue plaque (The Telegraph, November 25, 2014). " Bechet, who was born in 1897, lived there in 1922 (when it was called Southampton Street), during which time he was performing at the Rector’s Club in Tottenham Court Road. The plaque has been applied for by the Nubian Jak Community Trust....In 1922, Bechet was playing in clubs in London and teaching students. Among his pupils was Charles Henry Maxwell Knight, the future British spy who was the inspiration for the character M, head of the Secret Intelligence Service in Ian Fleming’s James Bond novels." (Submitted on March 23, 2018.) 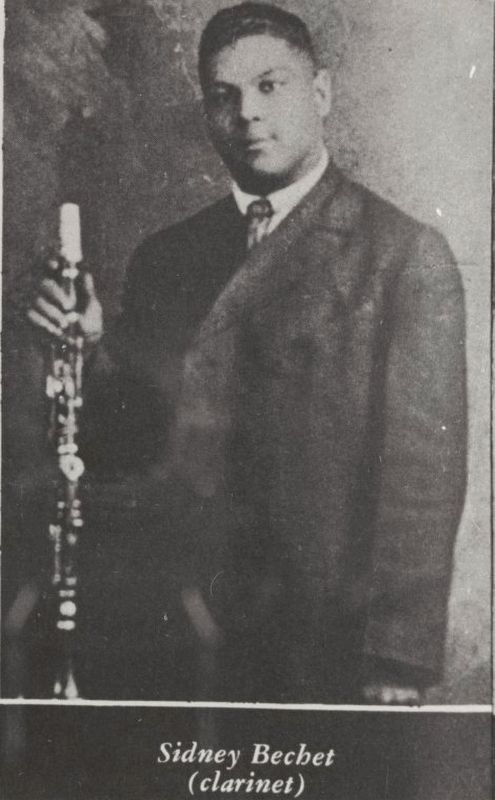