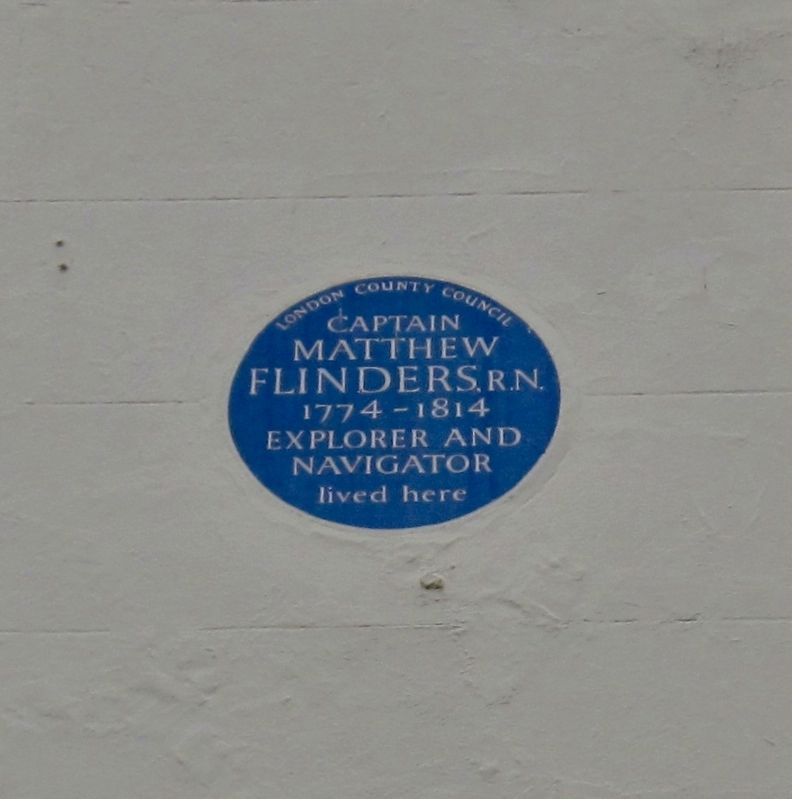 lived here . . This historical marker was erected in 1961 by London County Council. It is in London Borough of Camden in Greater London County England United Kingdom 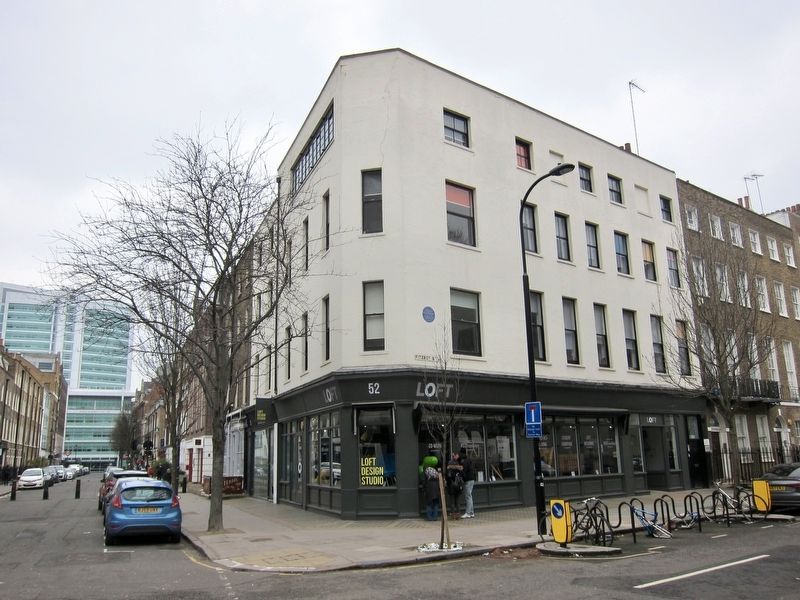 1. Matthew Flinders (Wikipedia). "Captain Matthew Flinders RN (16 March 1774 – 19 July 1814) was an English navigator and cartographer, who was the leader of the first circumnavigation of Australia and identified it as a continent....Flinders made three voyages to the southern ocean between 1791 and 1810. In the second voyage, George Bass and Flinders confirmed that Van Diemen's Land (now Tasmania) was an island. In the third voyage, Flinders circumnavigated the mainland of what was to be called Australia, accompanied by Aboriginal man Bungaree." (Submitted on March 27, 2018.)