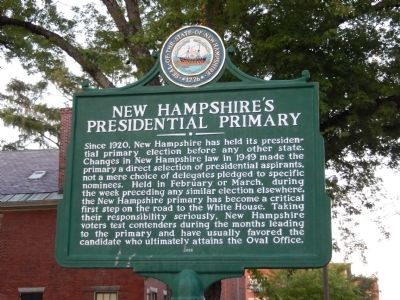 Since 1920, New Hampshire has held its presidential primary election before any other state. Changes in New Hampshire law in 1949 made the primary a direct selection of presidential aspirants, not a mere choice of delegates pledged to specific nominees. Held in February or March, during the week preceding any similar election elsewhere, the New Hampshire primary has become a critical first step on the road to the White House. Taking their responsibility seriously, New Hampshire voters test contenders during the months leading to the primary and have usually favored the candidate who ultimately attains the Oval Office.

Topics. This historical marker is listed in this topic list: Government & Politics. A significant historical year for this entry is 1920.

Location. 43° 12.438′ N, 71° 32.316′ W. Marker is in Concord, New Hampshire, in Merrimack County. Marker is on Park Street just east of North State Street, on the right when traveling west. Touch for map. Marker is at or near this postal address: 20 Park Street, Concord NH 03301, United States of America. Touch for directions. 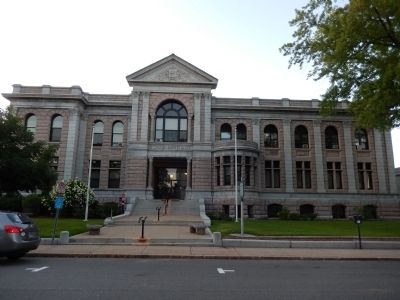 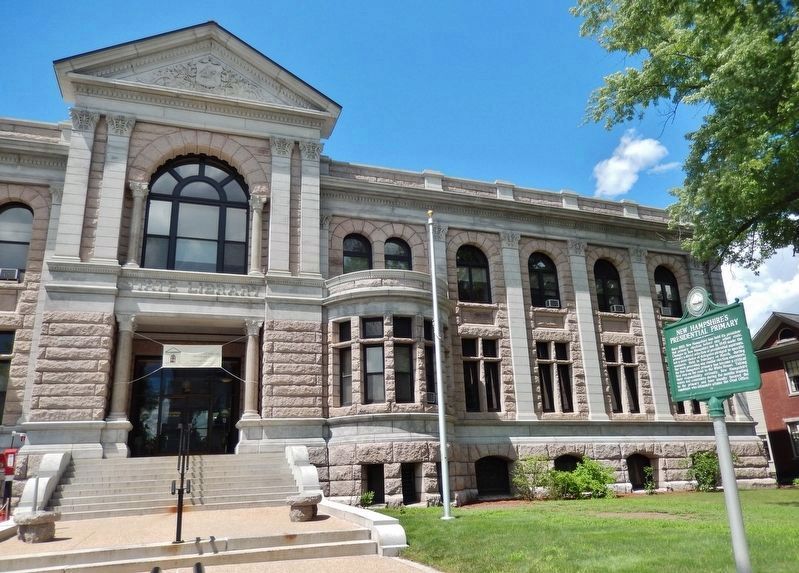