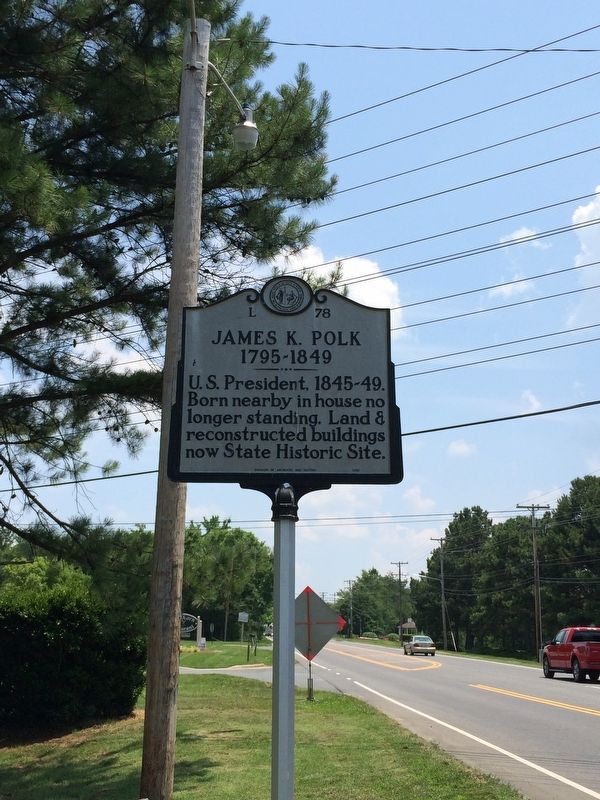 Erected 1990 by Division of Archives and History. (Marker Number L-78.)

Topics and series. This historical marker is listed in this topic list: Government & Politics. In addition, it is included in the Former U.S. Presidents: #11 James K. Polk, and the North Carolina Division of Archives and History series lists. A significant historical year for this entry is 1795. 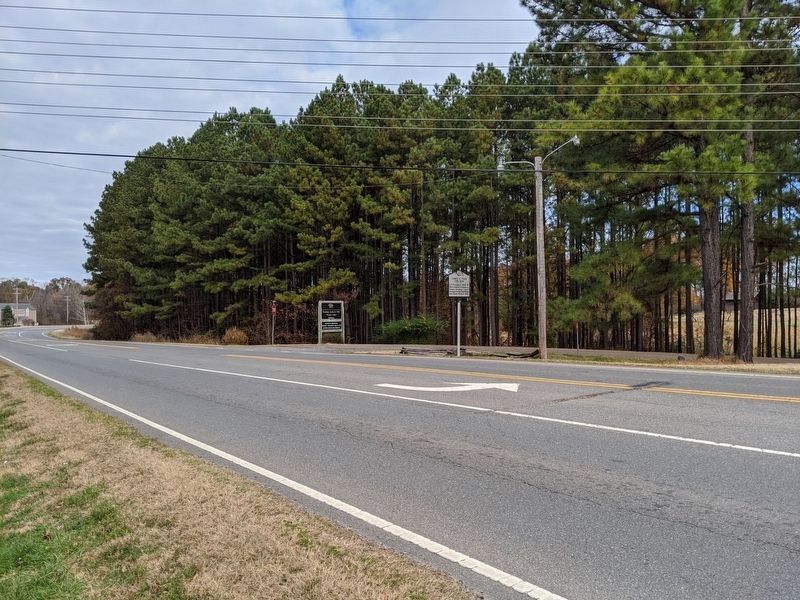 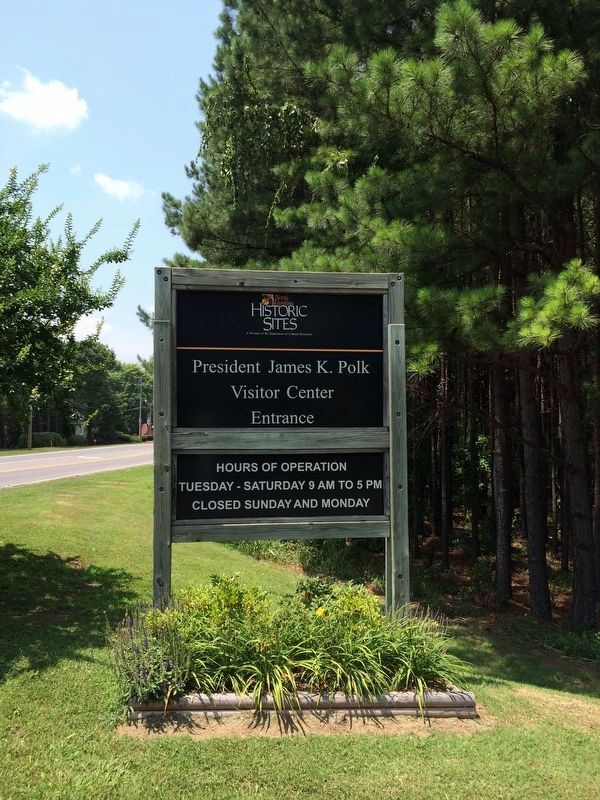 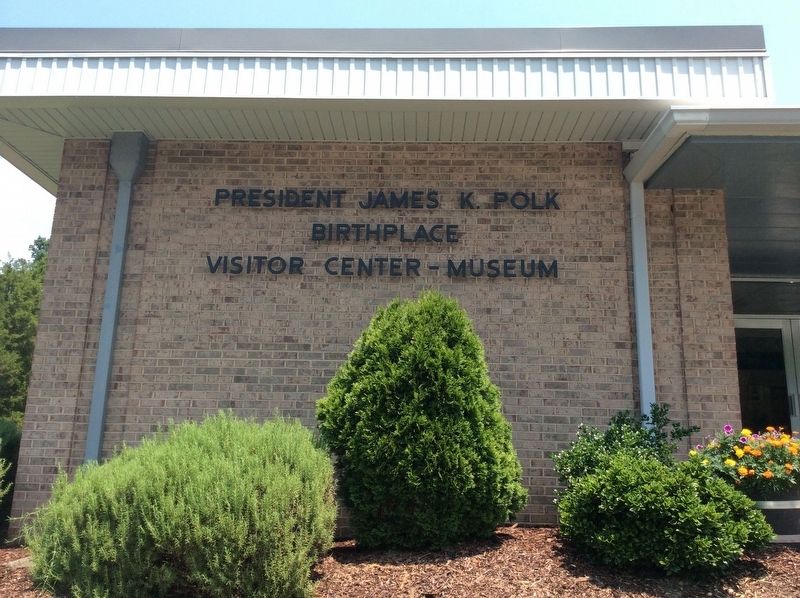