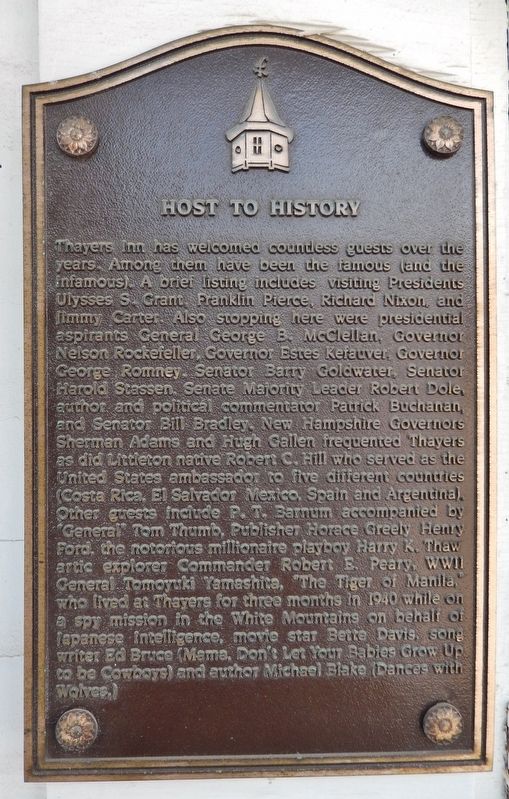 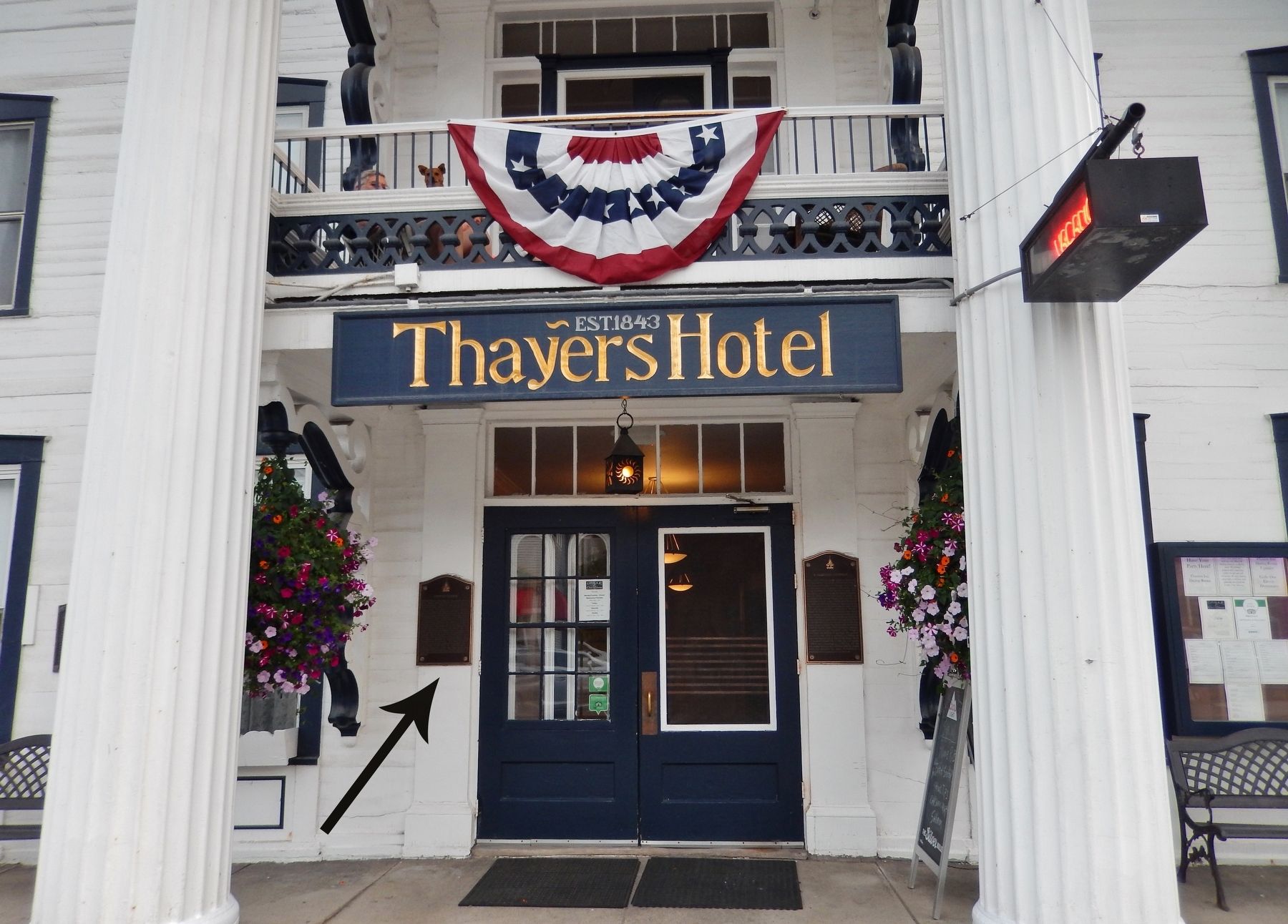 Location. 44° 18.416′ N, 71° 46.467′ W. Marker is in Littleton, New Hampshire, in Grafton County. Marker is on Main Street (U.S. 302) east of Ammonoosuc Street, on the right when traveling east. Marker is a metal plaque mounted at eye-level directly on the front wall of the subject building. Marker is mounted just to the left of the main front entrance doors. Touch for map. Marker is at or near this postal address: 111 Main Street, Littleton NH 03561, United States of America. Touch for directions. 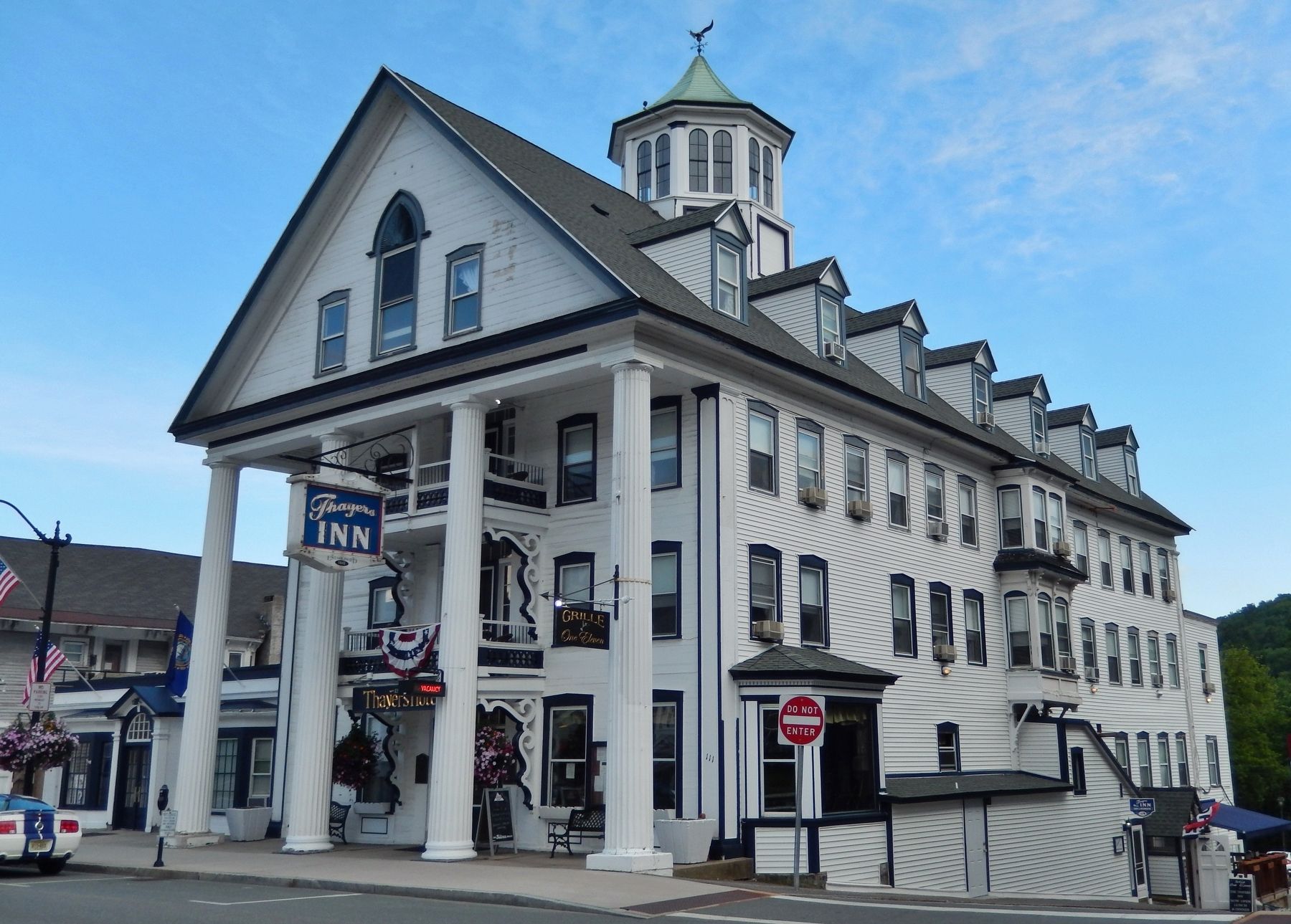 Regarding Host to History. National Register of Historic Places (1982)

Related markers. Click here for a list of markers that are related to this marker. Littleton, New Hampshire Historic Buildings