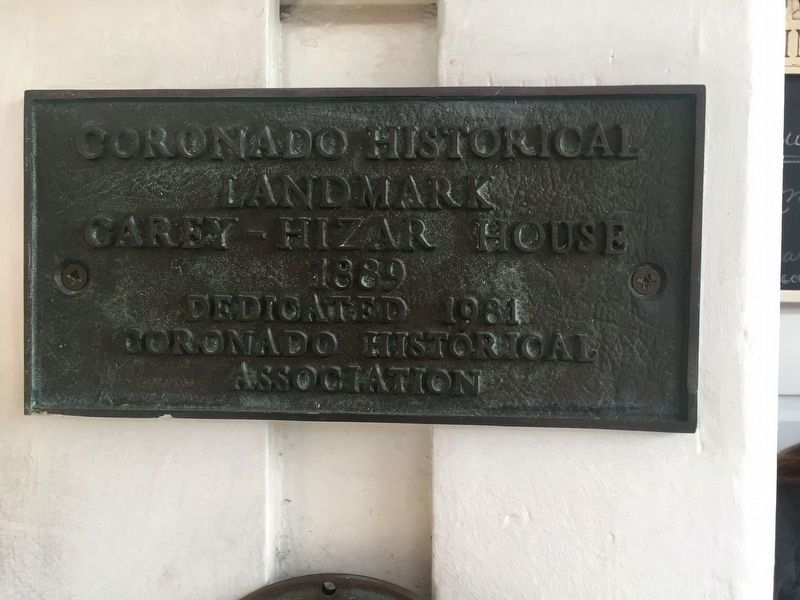 Topics. This historical marker is listed in this topic list: Notable Buildings. A significant historical year for this entry is 1889.

Location. 32° 41.01′ N, 117° 10.765′ W. Marker is in Coronado, California, in San Diego County. Marker is at the intersection of Loma Avenue and Loma Lane, on the left when traveling west on Loma Avenue. This marker is on a side street off of Orange Avenue, and leads to Star Park. Touch for map. Marker is at or near this postal address: 1132 Loma Avenue, Coronado CA 92118, United States of America. Touch for directions. 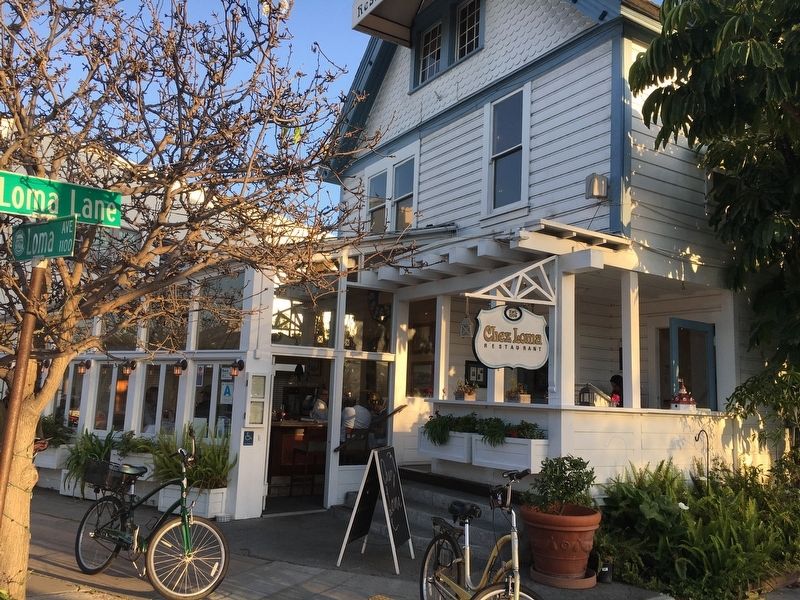 More about this marker. This marker is on the outside front porch of the Chez Loma Restaurant.