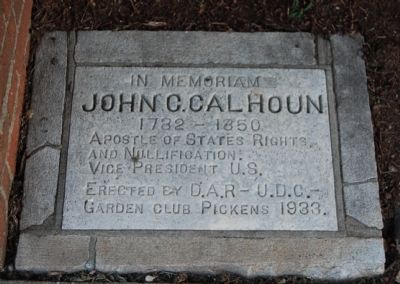 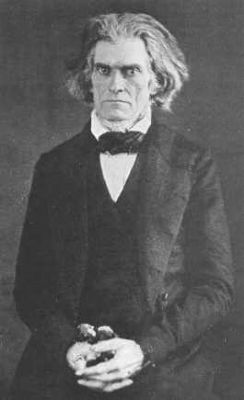 3. John C. Calhoun: The Man. In 1733, a five-year-old boy traveled with his family from Donegal, Ireland to America. (Submitted on September 25, 2008, by Brian Scott of Anderson, South Carolina.) 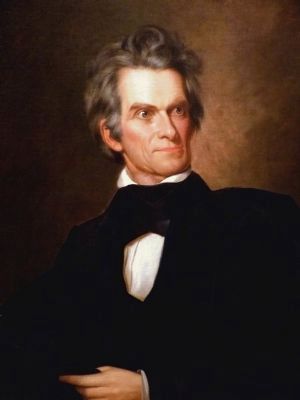 “South Carolina's John C. Calhoun was a formidable presence in American politics for nearly four decades. In that time, he served twice as vice president and sat in two cabinets. It was during his later years in the Senate, however, that he had his greatest impact as a champion of southern interests and formulator of a sectional dogma of states' rights. But even as he defended the South against attempts to curb slavery and argued for the right of states to reject federal policies, he sensed that he was fighting a losing battle. His dying words in 1850 were ‘The South, the poor South.’

One of five known versions of the likeness that the artist, George P. A. Healy, made from sittings with Calhoun in 1844, this portrait originally belonged to Calhoun himself.” — National Portrait Gallery 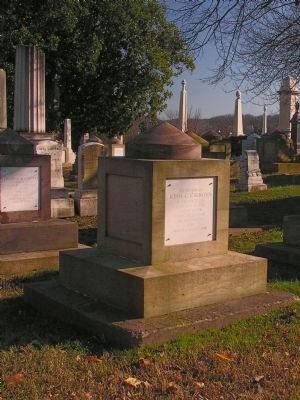