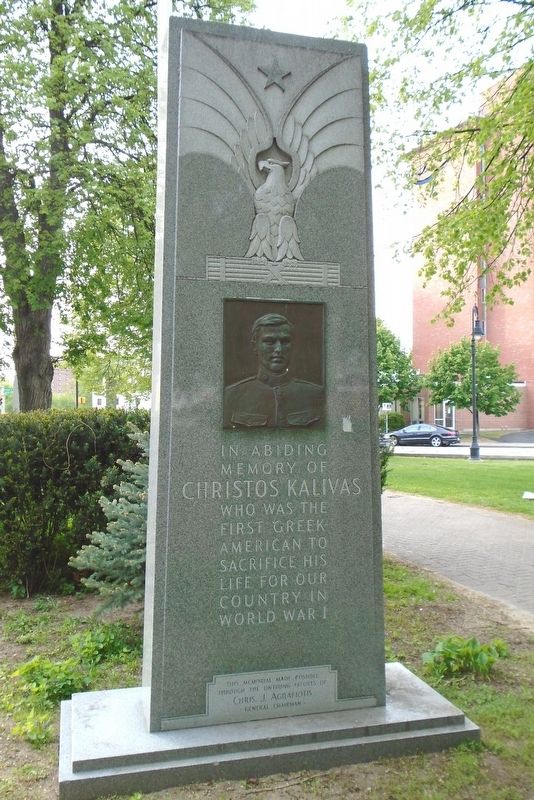 This memorial made possible through the untiring efforts of Chris J. Agrafiotis · General Chairman · . . This historical marker was erected by Concerned Citizens and Organizations. It is in Manchester in Hillsborough County New Hampshire

This memorial made possible
through the untiring efforts of
Chris J. Agrafiotis
· General Chairman ·

Erected by Concerned Citizens and Organizations.

Location. 42° 59.217′ N, 71° 27.608′ W. Marker is in Manchester, New Hampshire, in Hillsborough County. Marker is at the intersection of Lake Street and Chestnut Street, on the right when traveling east on Lake Street. Touch for map. Marker is at or near this postal address: Kalivas Park, Manchester NH 03103, United States of America. Touch for directions.

Other nearby markers. At least 8 other markers are within walking distance of this marker. Governor Moody Currier Gateway Entrance (about 700 feet away, measured in a direct line); Manchester NH Civil War Memorial (about 700 feet 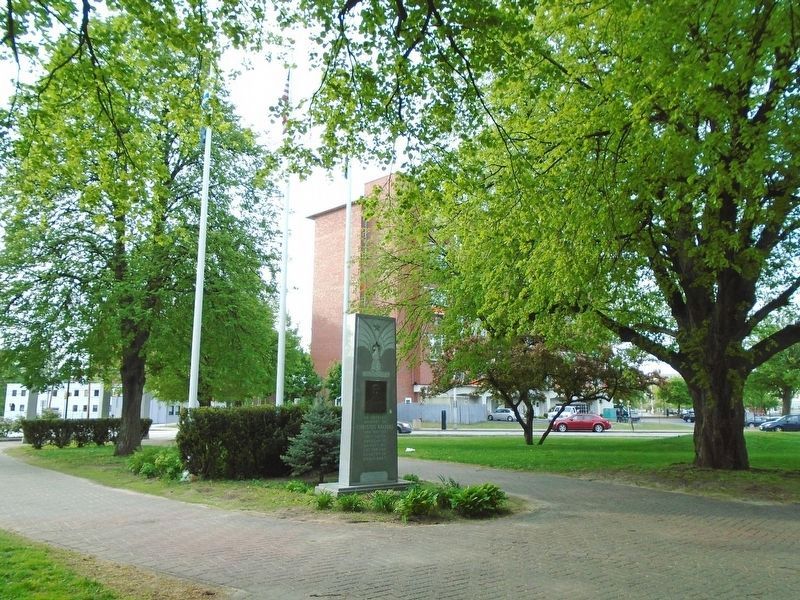 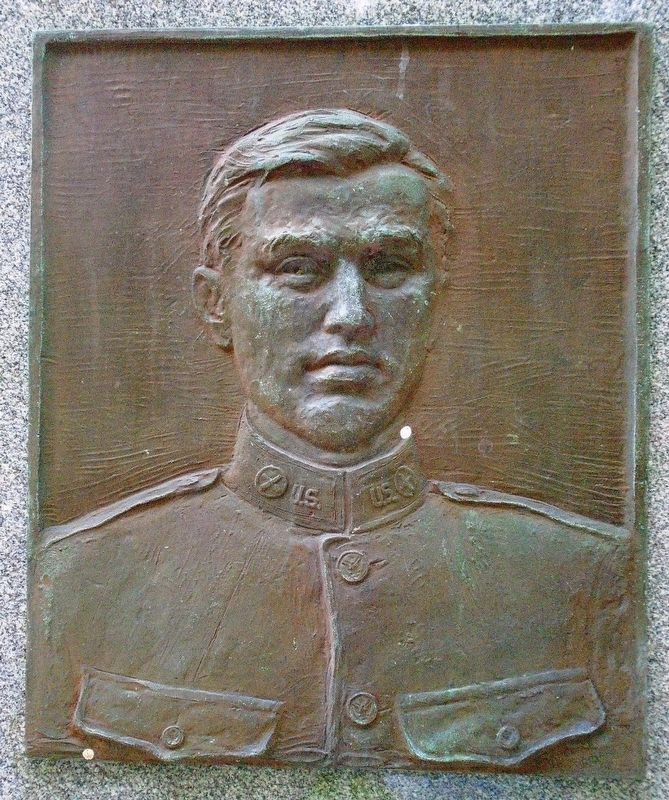 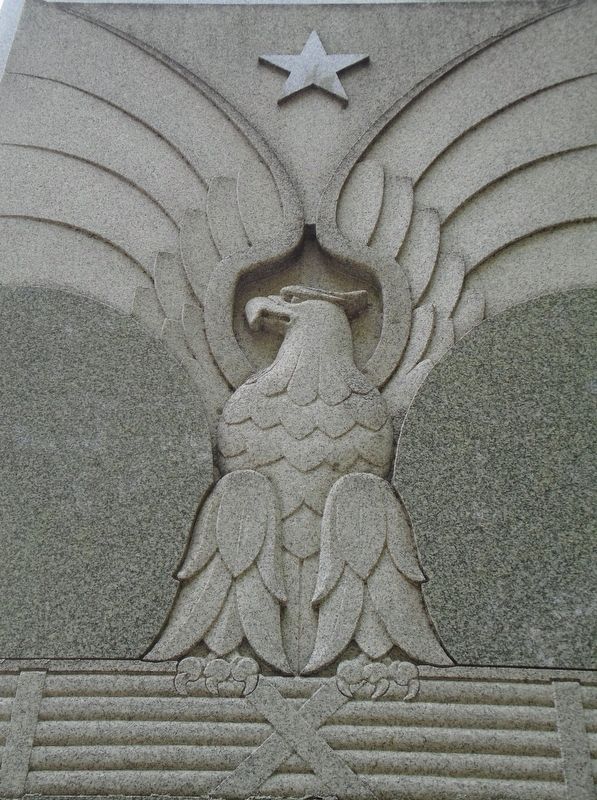